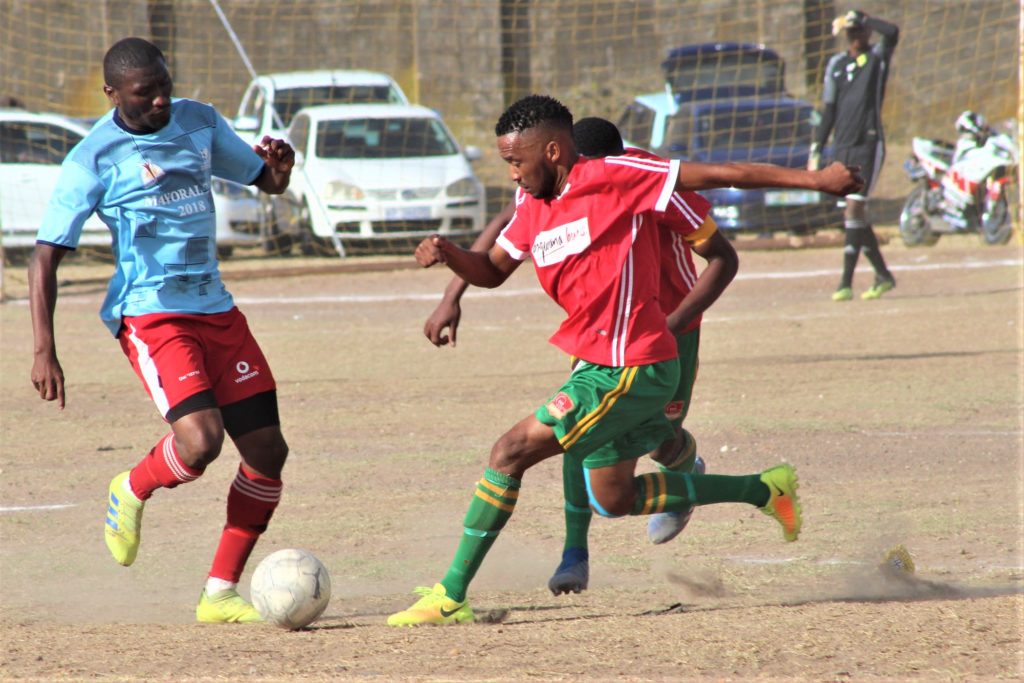 The long awaited day of the New Year’s Cup championship finally arrived. On New Year’s Eve, football lovers from all walks of life filled JD Dlephu stadium to see where the 2019 edition crown would go.

First up it was the 3rd/4th play-off game in which local side MARU defeated Manchester United 8-7 on penalties. The game had ended in a two all draw.

In the main game of the day, New Brighton Academy took on Peddie Legends.

The game started with the Legends putting the PE-based side under enormous pressure and camped in their half for the better part of the first half. But they failed to make use of the chances they created.

Academy’s chances were few and far between and not clear cut. There was no score at halftime.

In the second half, Legends continued where they left off and were rewarded after a great inter-passing move. It was completed by the left-footed strike of Sinethemba Mithiyo, who left the keeper with no chance.

Legends took control of the game and pushed for more.

Academy woke up and slowly got back into the game, putting the Legends defence under pressure. They got their equaliser when the keeper fumbled. Siphelele Jonas could not believe his luck when he saw his tame shot kissing the back of the net.

The referee had a good game, but nearly lost his grip on it towards the end, as dangerous tackles flew all over the field unpunished. The final whistle sounded with both teams locked at one goal apiece. The game was decided on a penalty shootout with New Brighton Academy winning 4-3 on penalties to be crowned the 2019 New Year’s Cup champions. 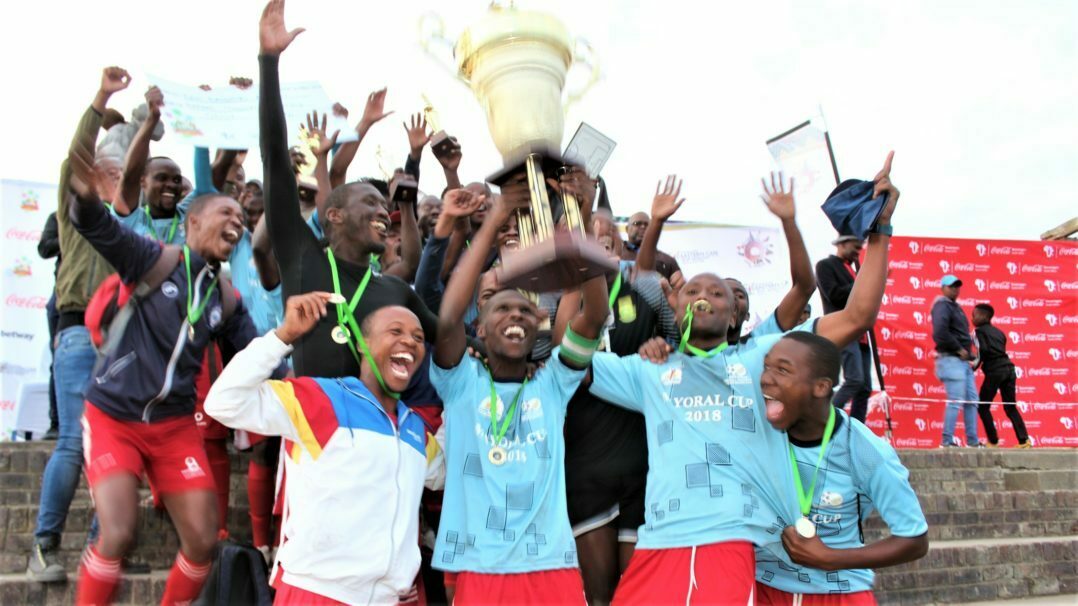 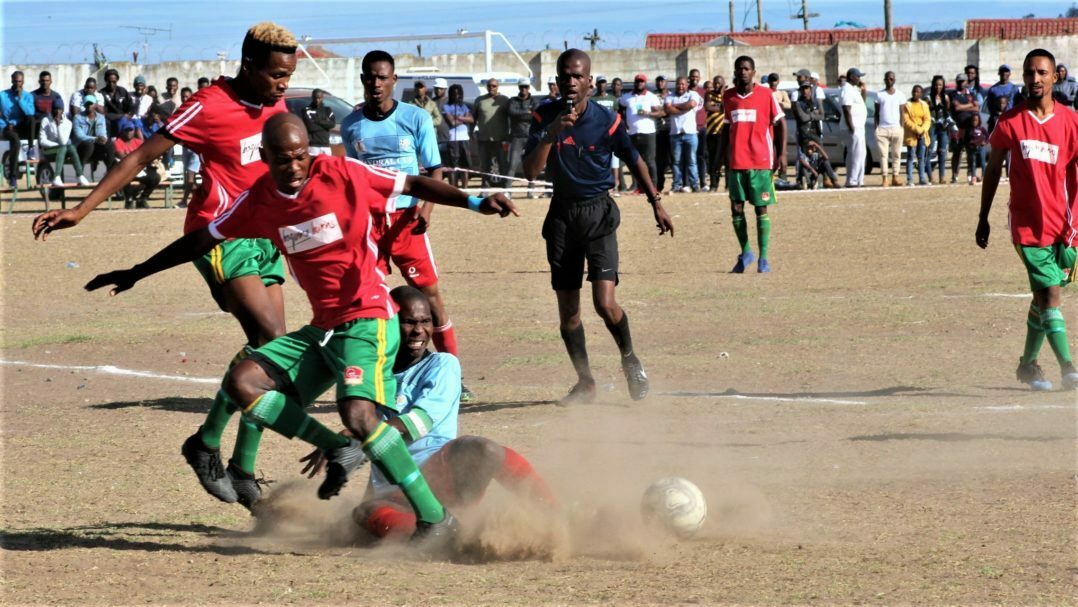 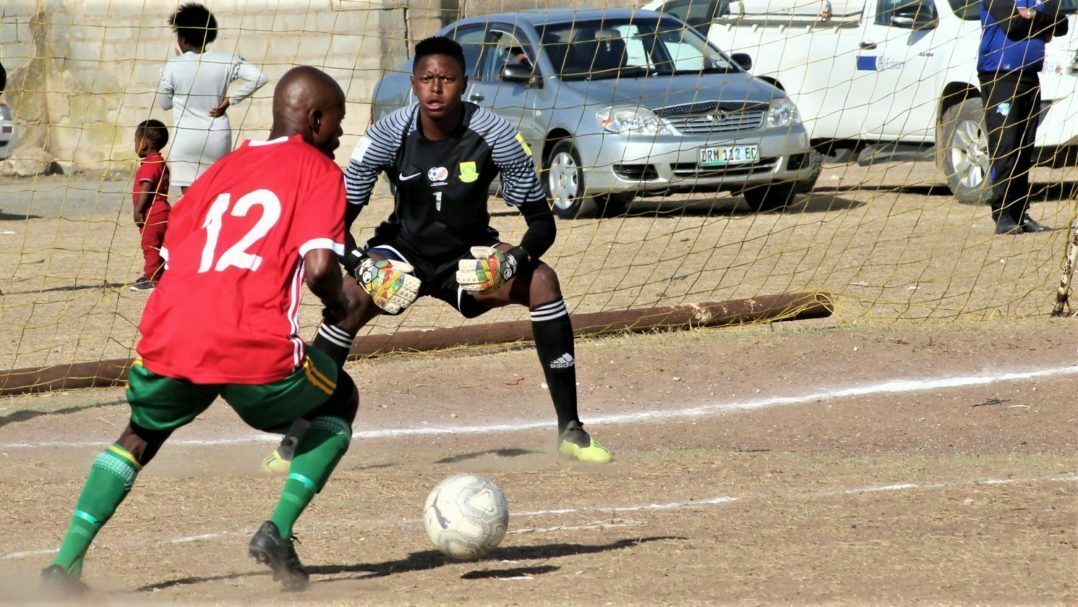 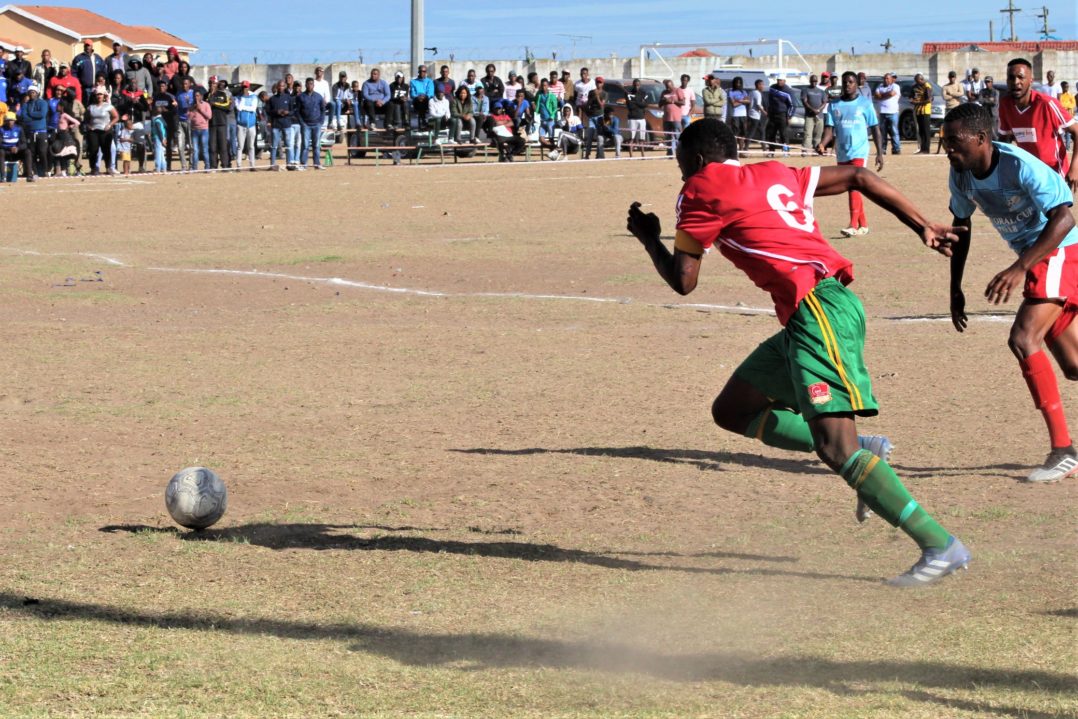 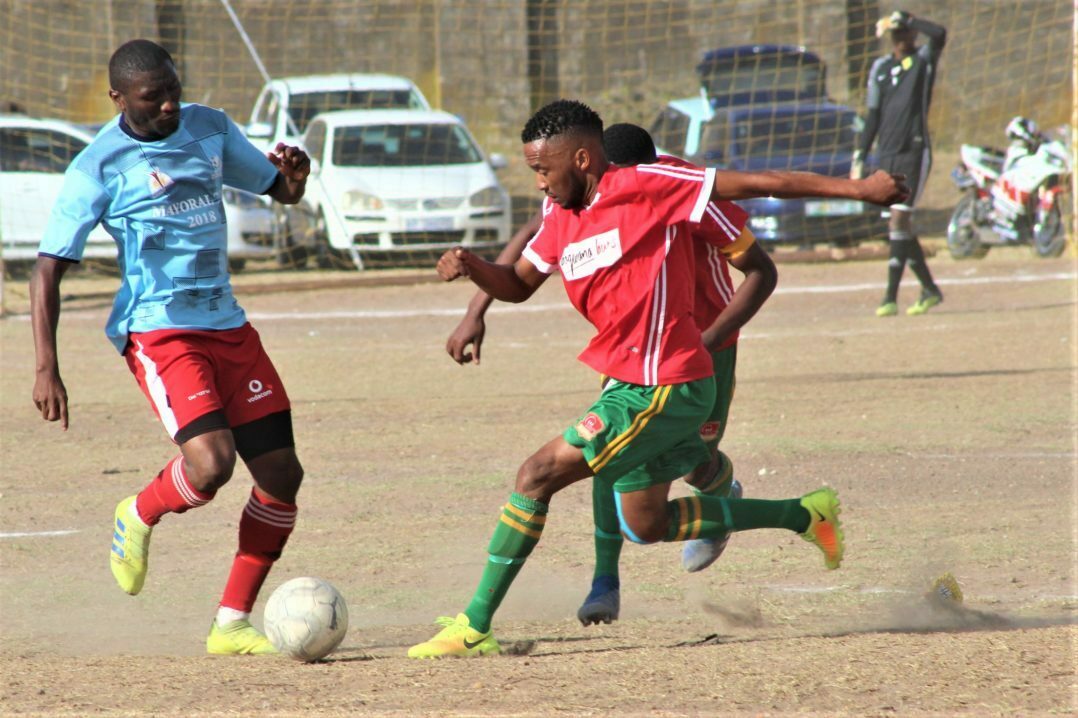 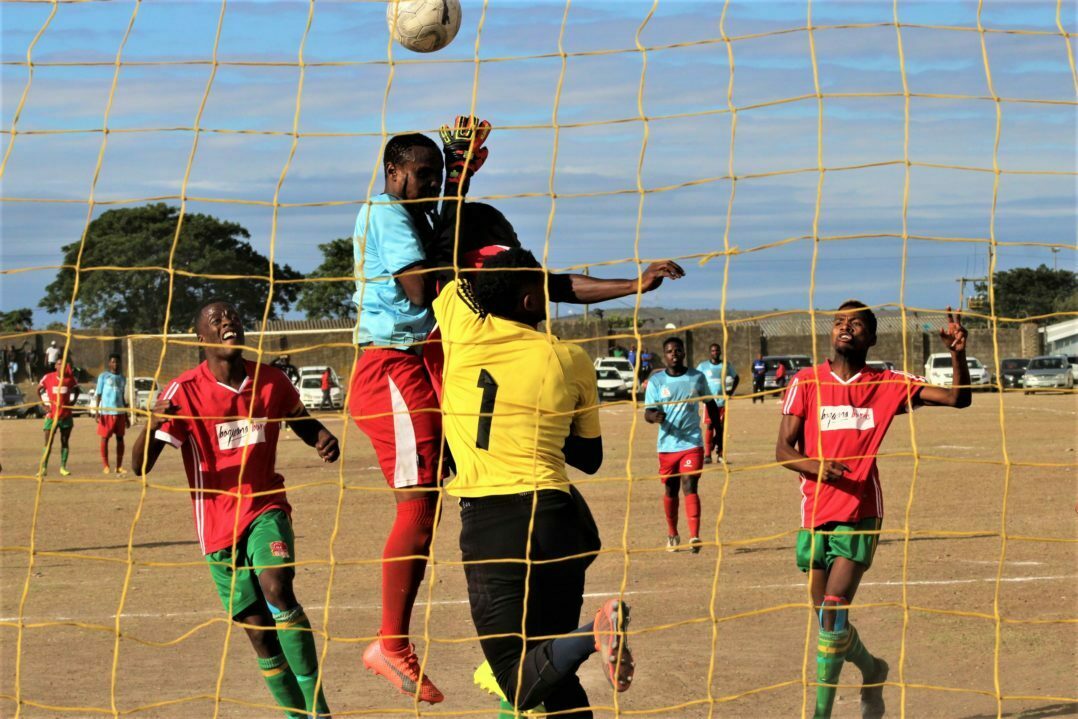 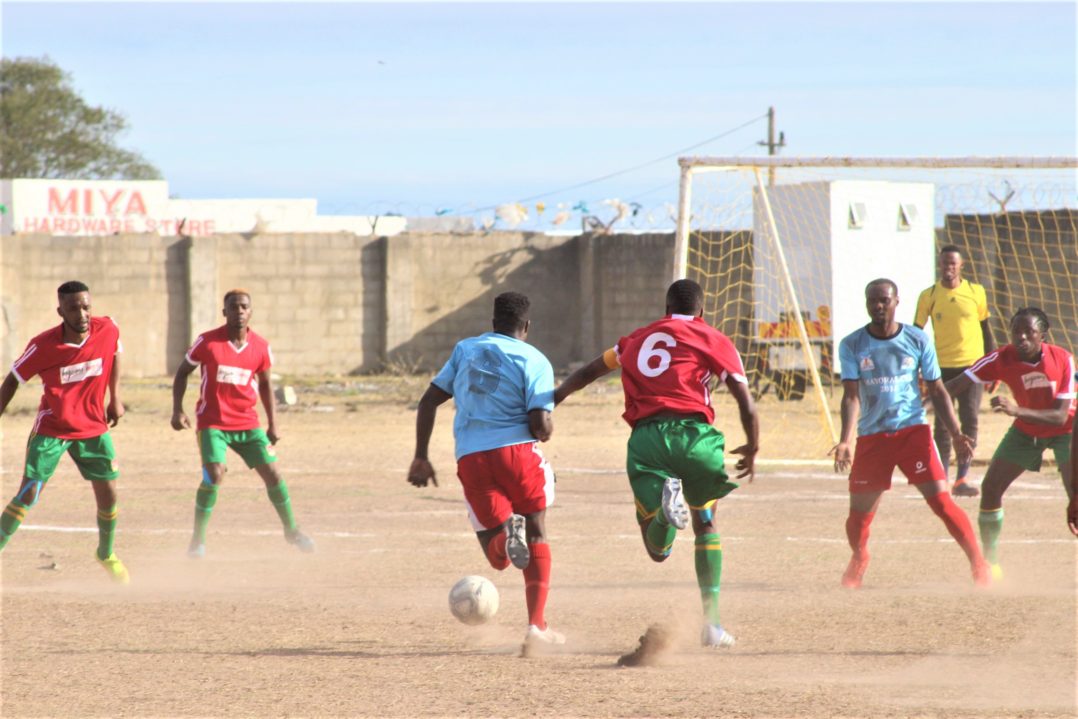 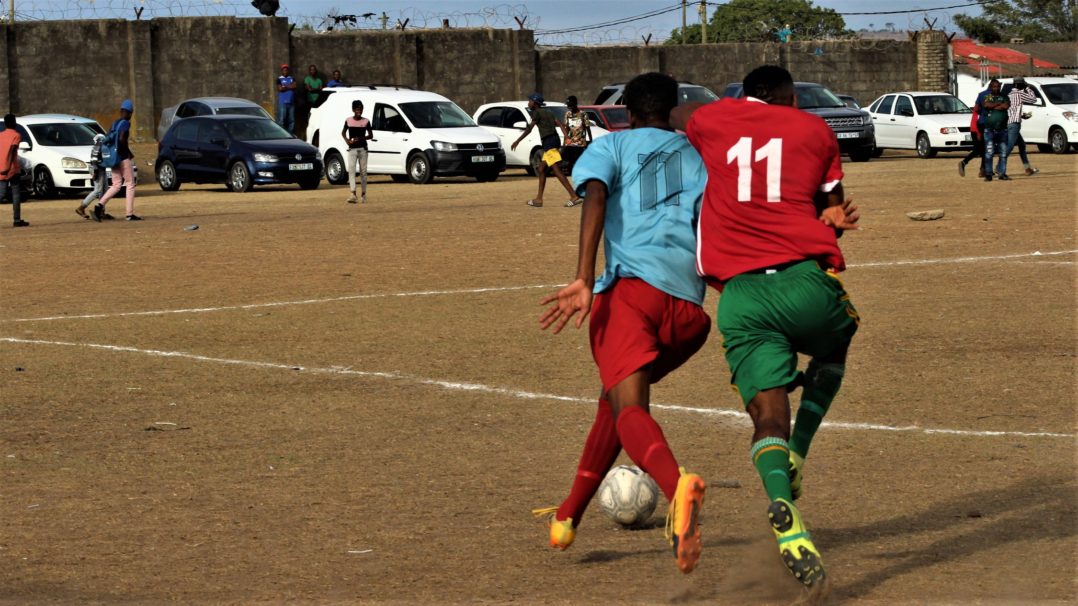 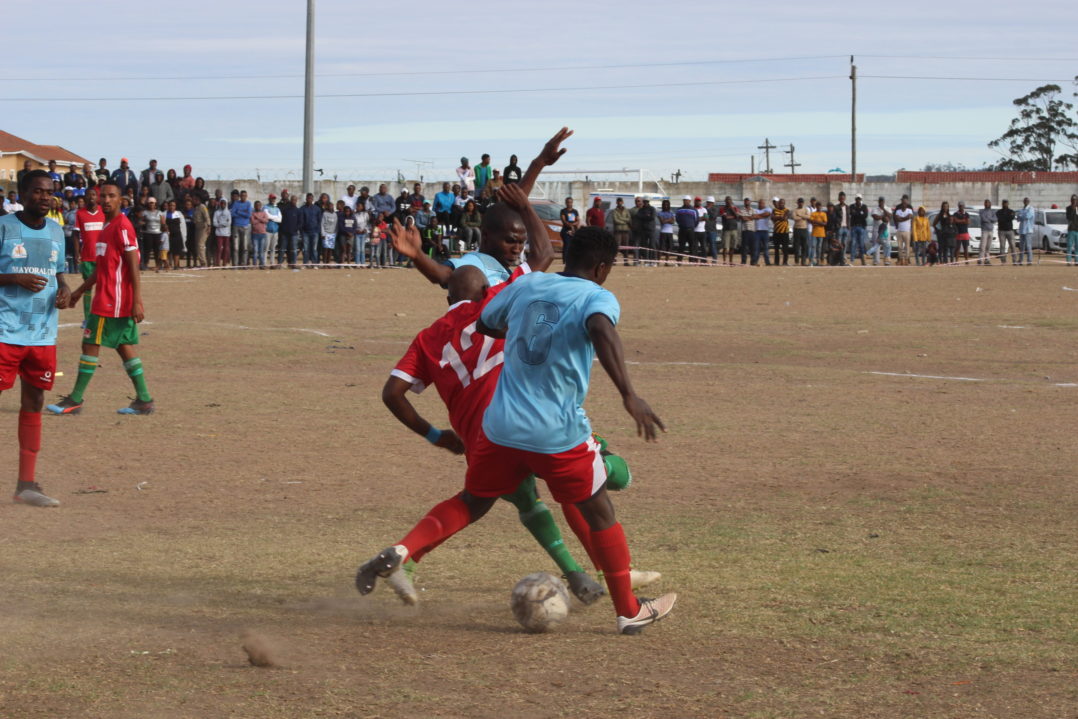 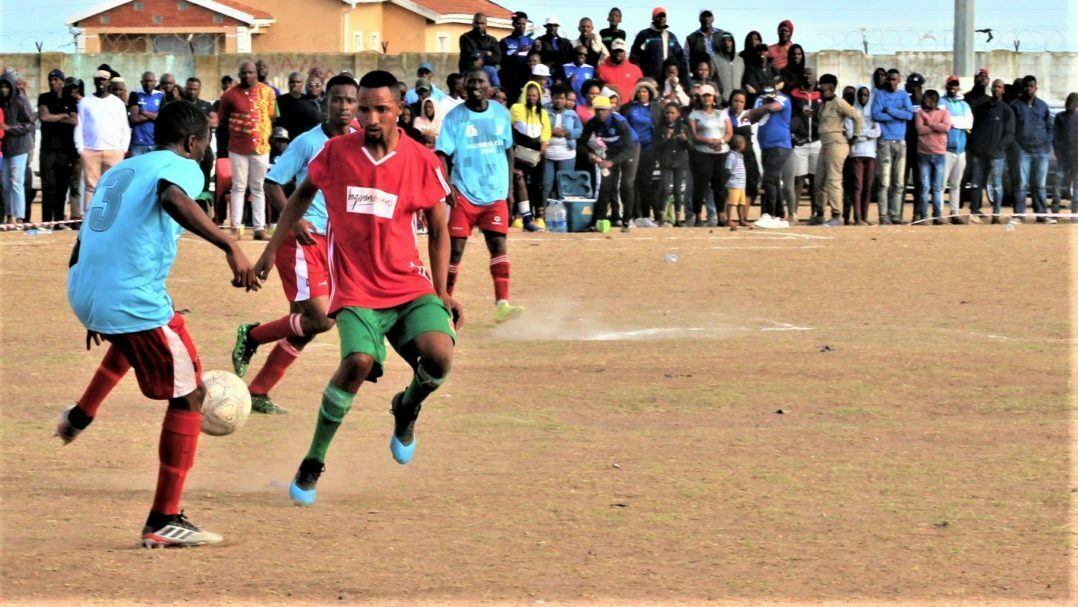 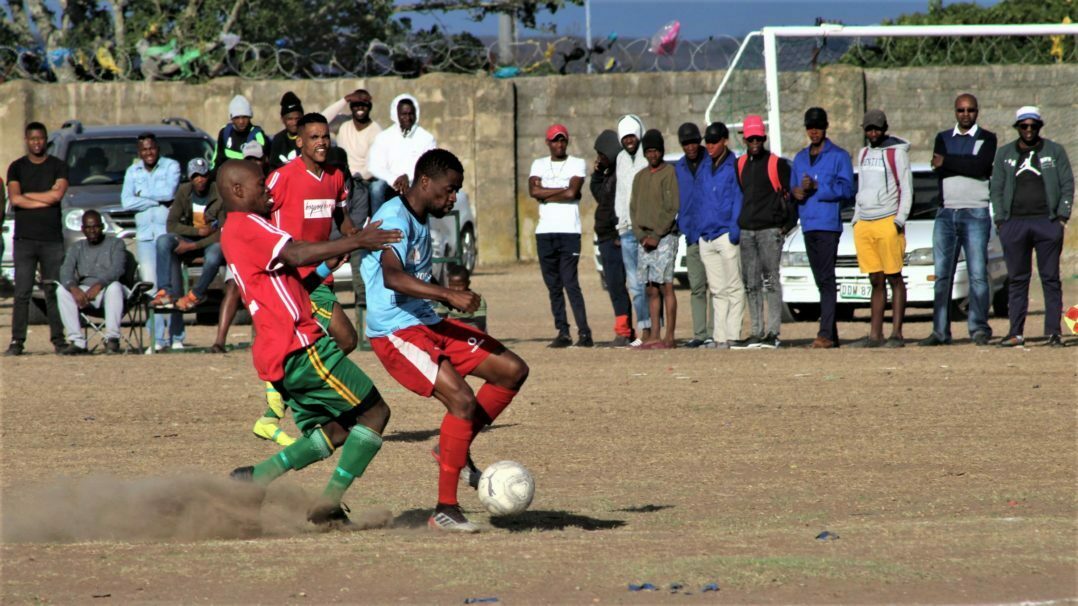 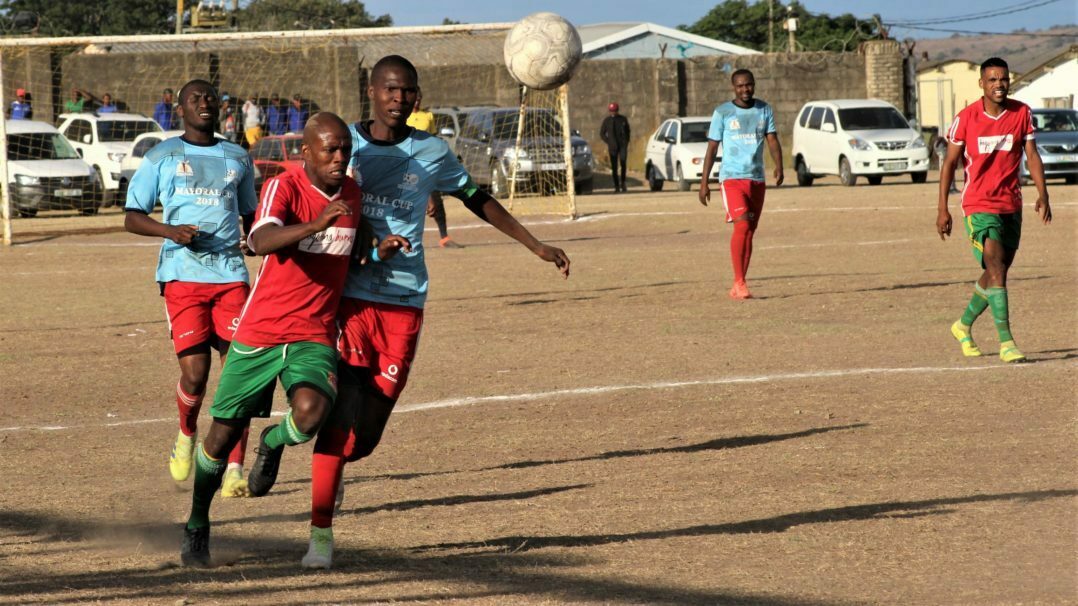 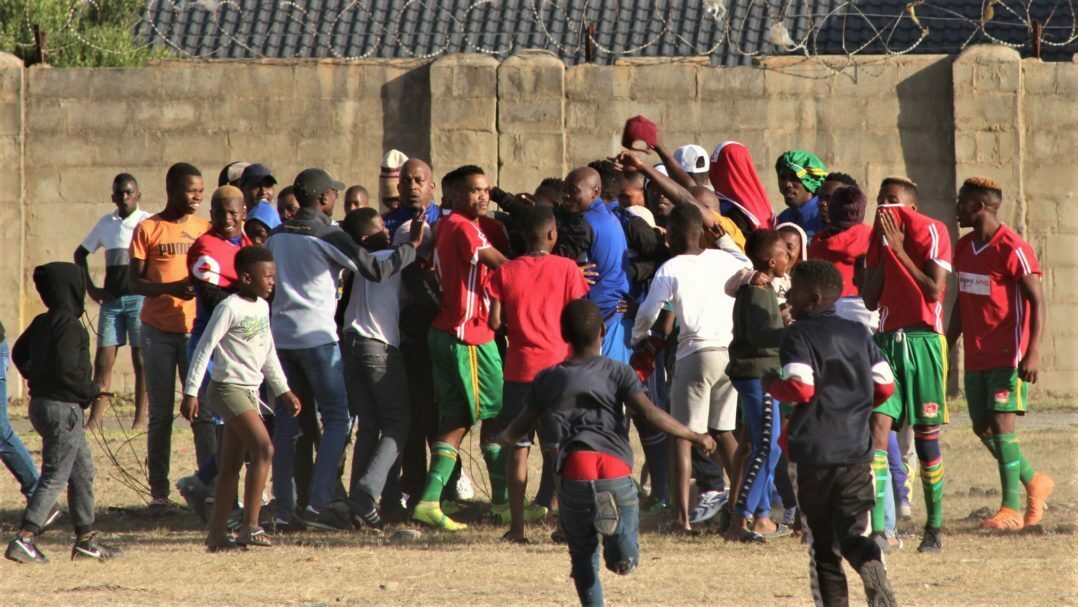 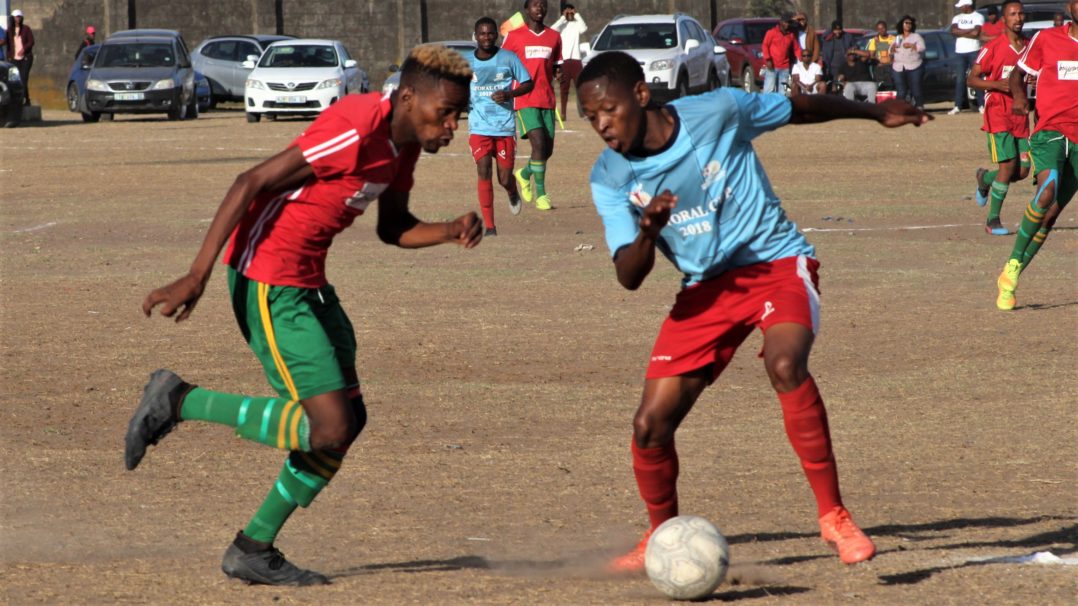 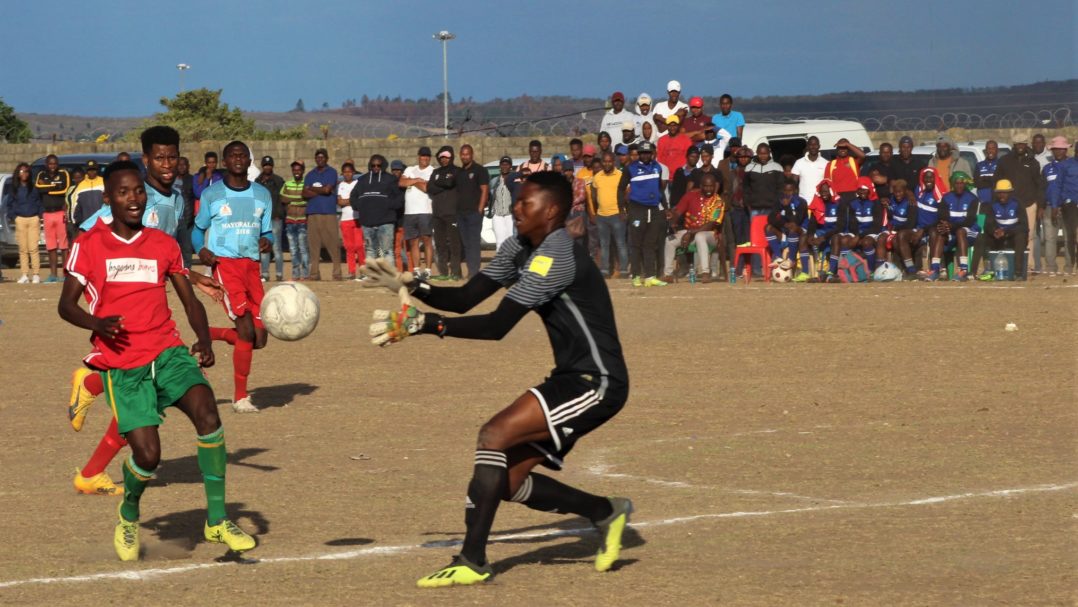