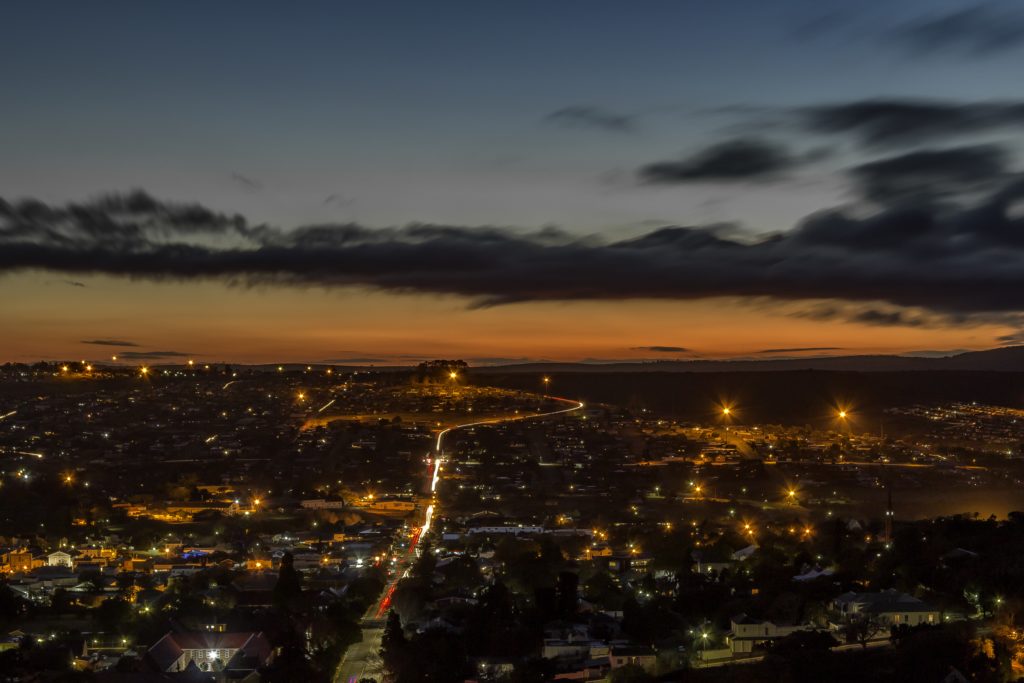 The legal challenge by the Keep Grahamstown Grahamstown (KGG) campaign to have set aside Arts and Culture Minister Nathi Mthethwa’s decision to change the city’s name to Makhanda has failed.

In the Grahamstown High Court, Judge Murray Lowe Tuesday found Mthethwa and the provincial and national geographic name change councils had acted in accordance with consultative and other requirements before deciding on the name change.

Lowe emphasised the concept of redress in his judgment, saying the law required “attention to political history and a ringing and decisive break from the past”.

“The inequities of the past, bearing in mind human dignity, equality and freedom, loom large in the case,” he said.

“There is little attention, in the KGG submissions, to the issue of redress in the face of violent and colonial intervention (referred to in the Constitutional Court as “shameful colonial past”) in the history of the town and at the time of its original naming,” Lowe said.

“Whilst there is some disagreement on the exact timing and detail of that history… this in context is equally important to the wishes of the local population,” he added.

Reacting to the judgment, KGG co-organiser Jock McConnachie said that while the judgment “correctly emphasises the need for redress and transformation”, it was not balanced by “the constitutional imperative of reconciliation and the recognition of SA’s diverse cultural make-up”.

The judgment had also failed to address the KGG’s argument that “the motivation for changing the name of South Africa’s second-oldest city was retribution rather than reconciliation”.

In its legal challenge, the KGG’s co-organiser, Sigidla Ndumo, complained that the minister had not taken into account a previous name change process between 2007 and 2013.

But Lowe found that the KGG had declined to be involved in consultations that followed.

“The fact remains that it was invited to be part of the consultation process at the outset and declined to participate in that process – thus willingly and deliberately depriving the minister, name committee and participants, at the commencement of the process, of the benefit of its views and standpoints. It appears now, however, to complain thereof from the shadows,” he said.

The court also found that the 2007 to 2013 process came to a dead end and that Mthethwa was not required to “troll” through previous processes to assess attitudes and views of a different name at a different time.

In response, McConnachie said the KGG “did not accept the court’s finding that the consultative process which led to the Minister’s decision to gazette the proposed name change was a proper process or that his handling of objections complied with the applicable legislation”.

Ndumo and McConnachie also pointed out that the name change of Louis Trichardt had been reversed by the Supreme Court of Appeal and they said the mistakes made in connection with Grahamstown’s name change were far more glaring than in that case.

“The effect of the court’s decision, unfortunately, is to open the floodgates for further wholesale, arbitrary and counter-productive name changes and we do not exclude the possibility of an appeal,” McConnachie said.

“In other words, this may well not be the end of the road,” he added.

Ndumo said he was “a born-and-bred Grahamstonian and I am proud of what the name stands for”.

“No one thinks about Colonel John Graham when they hear the name Grahamstown. They think about all the good things that Grahamstown is known for – not a forgotten name from more than 200 years ago. Why re-open old wounds?” Ndumo asked.

According to Ndumo, the KGG also saw no reason why people should stop referring to Grahamstown by its isiXhosa name, iRhini.

“Parallel naming is known all over the world and the colonial names of most Eastern Cape towns also have their isiXhosa equivalents. Being called Makhanda in Makana, with two different spellings for the same name, doesn’t make sense and is a waste of money,” he said.

“We should rather fix what’s wrong in Grahamstown/iRhini. People are not interested in the name change. It will make no difference to their lives.”

Meanwhile, Minister Mthethwa is on record as saying that it has been standard practice to change names which were not in line with the letter and spirit of the Constitution.

“It is the Truth and Reconciliation Commission that recommended that the renaming of geographic features be a form of ‘symbolic reparation’ to address an unjust past… These reparations include changing the names of geographical places. Surely we cannot prove ourselves committed (as government) to fully achieve these reparations if we retain names such as Grahamstown – named after Colonel John Graham – whose name is captured in history as being the most brutal and the most vicious of the British commanders on that frontier.”

Makhanda – who was also known as Nxele – was a Xhosa warrior, philosopher, prophet, and military man who fought against colonialism in battles that include one where he led an attack against the British garrison at Grahamstown in 1819.

Counsel for Mthethwa and the SA Geographical Names Council (SAGNC), advocate Nyameko Gqamana SC, argued that the process set out in legislation was followed to the letter.

He said the Constitution and the law were never intended to frustrate real equity and justice through technicalities.

That the minister had not informed the public of their right to object after publishing the name change in the gazette should not mean that form should triumph over substance, Gqamana said.

“Our Constitution was designed to facilitate justice and equality for all, and was never meant to be used when it could help advance illegitimate sectarian interest through legal stratagems.”

Meanwhile, The Daily Dispatch has reported  that the Grahamstown High Court will continue to be referred to as such until the Superior Courts Act is amended to change the name of the division.