Peer support for a safer season 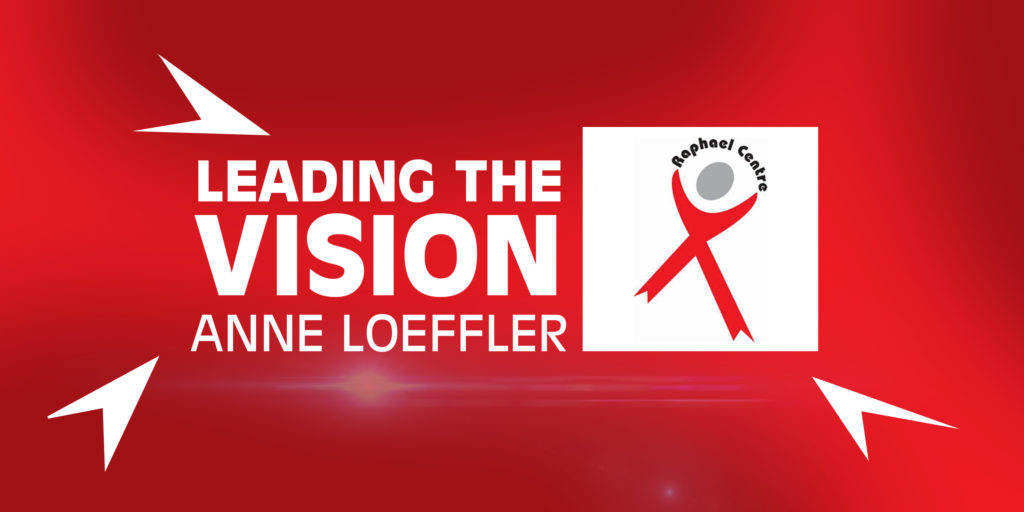 Provided you know the hazards and have the right support, it’s possible to keep young children safe. But what about older children, who are more independent and not constantly under adult supervision?  Anne Loeffler shares ideas from the Raphael Centre, based on their groundbreaking work with young people.

Summer holidays have started and while children and youth enjoy time away from the classrooms, many parents are confronted with the same daunting question: how to keep the ‘busy-ness’ of their youngsters restricted to safe spaces.

For youth, it’s the best time of the year, when they have the freedom to socialise with their mates. Ironically, over Christmas and New Year, most organisations and programmes that offer activities for young people are closed.

Many young people are helping out at home, cleaning up and preparing for big family gatherings. But others cruise around the neighbourhood until after dark, perhaps hanging around street corners, drinking or trying out other substances, or bullying others.

There will be road trips to the beach, braai parties in Port Alfred and other activities young people are drawn to. They usually cause us parents nightmares because there has been too much substance-driven violence, along with other crime, and road accidents. Speeches about moral and safety standards as well as safer practice are quickly forgotten, and any attempt to enforce abstinence from risky action or substances can backfire badly, inspiring curiosity or rebellion rather than caution.

But there is something that works well: peer support.

Peer support is the opposite of peer pressure. Both dynamics are triggered by the same reasons: the importance of belonging, deep and strong bonds among mates, as well as the desire to be respected and affirmed.

Here lies the opportunity to purposely stimulate support rather than pressure.

Peer support can play a pivotal role when it comes to keeping young people safe in places which are not accessible by parents.

Another option is encouraging your teenager to invite their friends home, rather than gathering somewhere else. For a parent this is not only a chance to get to know the crowd of mates of the season, but also gives them a chance to be in touch with the group’s plans. You can also observe the group dynamic and figure out who is the one with the biggest say (perhaps make this one your ally).

Opening your home as a safe space for your teenager and their friends also provides an opportunity to engage with the group to encourage peer-watch, girls-watch and sisterhood/ brotherhood.

Finally, when thinking about the well-being of young people during the holidays, we need to be aware of high rates of self-harm in this age-group over the festive season. We have young people in our midst who feel lonely, disconnected, depressed and hopeless. The festive season can amplify such negative emotions and should be taken seriously. Statistics say that among our children and youth from 15 to 24 years old, suicide is the second-highest and fastest-growing cause of death. Frequent reasons for this are bullying, feeling worthless, experiences of loss, rape and other severe trauma.

For more about young people and self-harm: bit.ly/2Ynk3fM