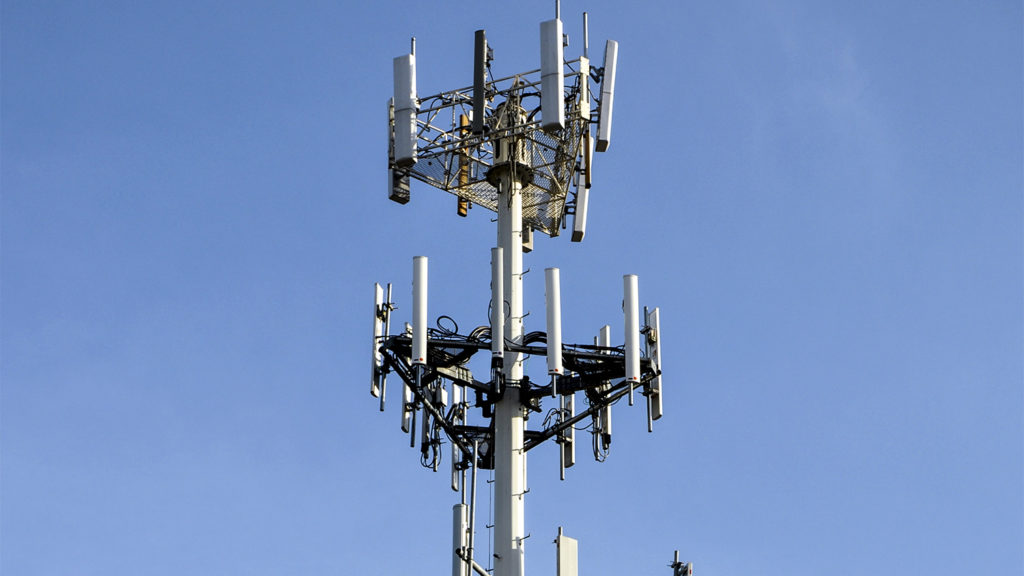 There are many reasons why people object to the placement of cell phone towers in urban areas. The objections broadly fit into three categories:  aesthetic eyesores, health risks and property devaluation. This article will deal primarily with potential health issues.

Are these dangers real or are they simply scare-mongering?

There are two ways that radiation can cause damage to humans. Ionizing radiation produced by X-ray machines and the sun can increase the risk of cancer by shredding molecules in the body. Cell phone masts and phones do not emit ionizing radiation.

Non-ionizing, radio-frequency radiation produced by cell phone equipment has only one confirmed biological effect – it heats tissue by exciting molecules. This is the type of radiation used in microwave ovens which produce more powerful radiation.

That said, two recent studies of the effects of radio frequency exposure on rats have raised red flags[1]. The first on 3 000 rats and mice in the United States and a second in Italy on 2 500 rats showed a small but statistically significant increase in the number of male rats with a rare form of tumours on their hearts.

The increase was not apparent in any of the mice, nor in the female rats so there is uncertain evidence to suggest that humans would develop this exceedingly rare form of tumour.

The animals exposed to radiation in the tests lived unexpectedly longer than the controls that had not been treated.

It is widely accepted that the potential of radio frequency waves to affect the human body depends on two factors: the power emitted by the tower or device and the distance between the source of emissions and the human.  In other words, to be safe, stay further away from radio emissions.

There is no conclusive evidence to show that radio emissions can be prejudicial to humans, but as the saying goes – absence of proof is not proof of absence. There may well be harmful effects, but we have not been able to find them – yet.

In the meantime, most people would apply the NIMBY principle when it comes to cell phone masts – not in my back yard.

[1] New Studies Link Cell Phone Radiation with Cancer. Researchers call for greater caution, but sceptics say the evidence from rat studies is not convincing. In Scientific American by Charles Schmidt on March 29, 2018.