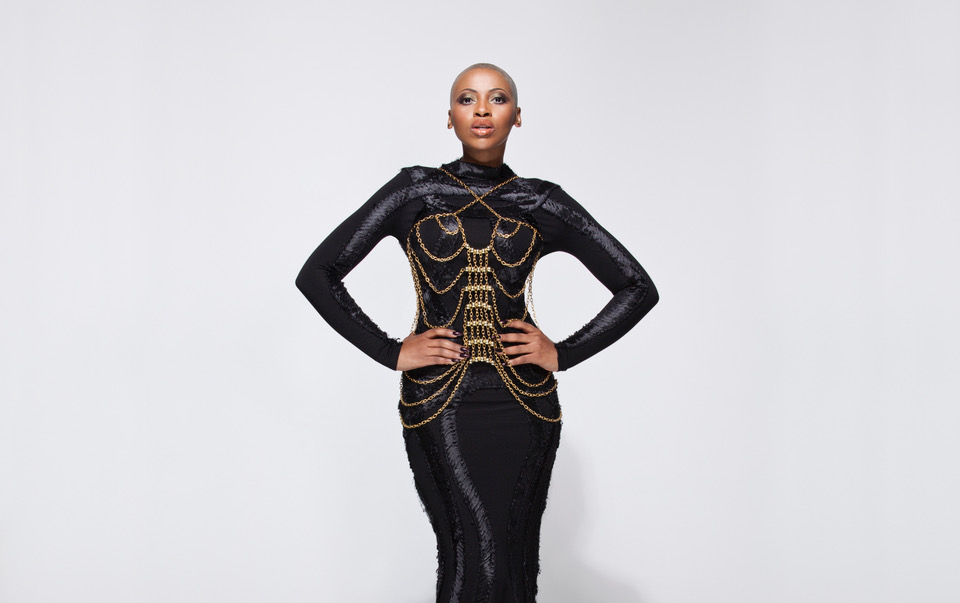 The hottest acts of 2019 will yet again descend on East London for the 11th Annual Buyel’Ekhaya Pan African Festival on Sunday, 15 December at Buffalo Park Cricket Stadium.This year’s programme of workshops will culminate in a fashion show and music festival which will thrill culture lovers across the board, and ensure that East London’s biggest and best festive celebration turns 11 in style.
This year’s awesome lineup will cater for every musical taste. From afrosoul to amapiano, hip hop to house and gqom, it is a musical mix designed to delight. It is the kind of lineup that will have music fans from across the country gathering in East London to party till the break of dawn on 15 December. SHO MADJOZI will be joined by fellow heavy hitters ZONKE and VUSI MAHLASELA as well as BUSISWA, KWESTA, HEAVY K, NATHI, YANGA, KABZA DE SMALL, THE JAZIEL BROTHERS and BUCIE SMITH. Tickets are R250 at Shoprite Checkers and Computicket. Doors will open at 12:00 and the party ends at 05:00.
“Buyel’Ekhaya was established in 2009 in East London with a simple vision: To turn the Eastern Cape into the Cultural Mecca of South Africa. Each year, the country’s finest kick off the holiday season festivities with their display of excellence on stage and at the music and fashion workshops and fashion show beforehand. Song, dance and fashion are part of our vision to give full expression to the tenets of culture that form a central part of the African lifestyle,”  says Nomahlubi Mazwai of Mazwai Communications who created and produced the festival. She emphasises that as fun and fabulous as the music and fashion are, the festival is crucial as it has “extensive socio-economic benefits for the region, which is why we also focus on developmental workshops for locals in order to ensure various demand supply gaps in the creative arts industries are narrowed and that East London’s human capital has the capacity and capability to service tourists and other important stakeholders at all times.”
In the build up to the festival, Palesa Mokubung of MANTSHO will mentor Eastern Cape emerging designers as part of the BUYEL’EKHAYA FASHION DEVELOPMENT PROGRAMME. Wendy Nortey, Sinalo Tshaya, Gcaleka Thobile, Khema Akhonke, Holoholo Avumile, Vuyiswa
Sikhabeni,  Lindokuhle Monjane, Cebolenkosi Shibe, Yakhuxolo Mvambo and Zalisile Stuurman at her Johannesburg studio will gain knowledge on the business of fashion.
The emerging designers will then produce garments to be showcased at the distinctly Afrocentric 4th Annual BUYEL’EKHAYA FASHION SHOW to be held on 13 DECEMBER 2019 at the HEMINGWAYS MALL, EAST LONDON alongside major designers PALESA MOKUBUNG (MANTSHO),  FRED EBOKA (HOUSE OF EBOKA), LADUMA NGXOKOLO (MAXHOSA) , LINDA SITHOLE and MZUKISI MBANE (IMPRINT ZA). “The purpose of the showcase is to create a platform for exposure of emerging Eastern Cape designers through the power of association with renowned brands as well as to complete a holistic developmental experience for them, providing critical experience,” says Mazwai.
As Mazwai says: “The crown of the Eastern Cape’s festivals, the 11th Annual Buyel’Ekhaya Pan African Festival celebrates all that is African, contributing to the maintenance of cultural heritage and diversity. It is foremost an African music festival that respects and embraces Pan-African culture as is evident in the lineup.”
Fashion Show: Friday, 13 December 2019
Venue: The Venue, Hemingways Mall, East London
Time: 18:00
Festival: Sunday, 15 December 2019
Venue: Buffalo Park Cricket Stadium
Time: Gates open: 12:00. Festival ends: 05:00
Tickets: R250 from Shoprite, Checkers and Computicket nationwide
www.buyelekhaya.co.za
Previous Article‘Hands off muni manager’ as unions march to City Hall
Next Article IsiXhosa naso sigqwesile kwiiMbasa Zababhali boMzantsi Afrika