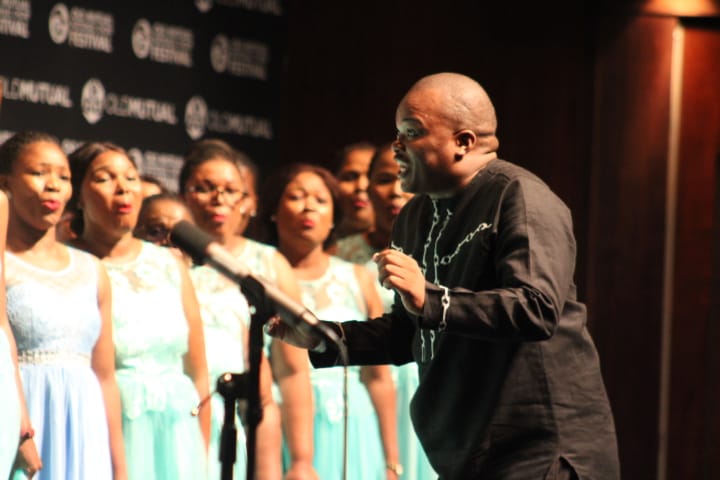 The Eastern Cape Police Choir (ECPC) has once again proved itself that it is not just a choir, but one of the best choirs in the country. They recently participated in the prestigious 42-year-old Old Mutual Choir festival on 26 October.

This prestigious competition had two categories – accompanied and unaccompanied. The choir performed God of Light, by Hayden, and Amandla omthandazo by Christian Thanduxolo Ngqobe. The ECPC won the accompanied section and were runners up in the unaccompanied.

Conductor, Sergeant Kholekile Nonkeuse, said, “The competition was very tough, stiff and technical, but on the same vein it was a show of good musicianship.” He thanked the SAPS senior management for their support as well as the choir members who  displayed commitment and discipline throughout.

Eastern Cape Provincial Commissioner, Lieutenant-General Liziwe Ntshinga said, “You are one of the best ambassadors and your work speaks for itself.”