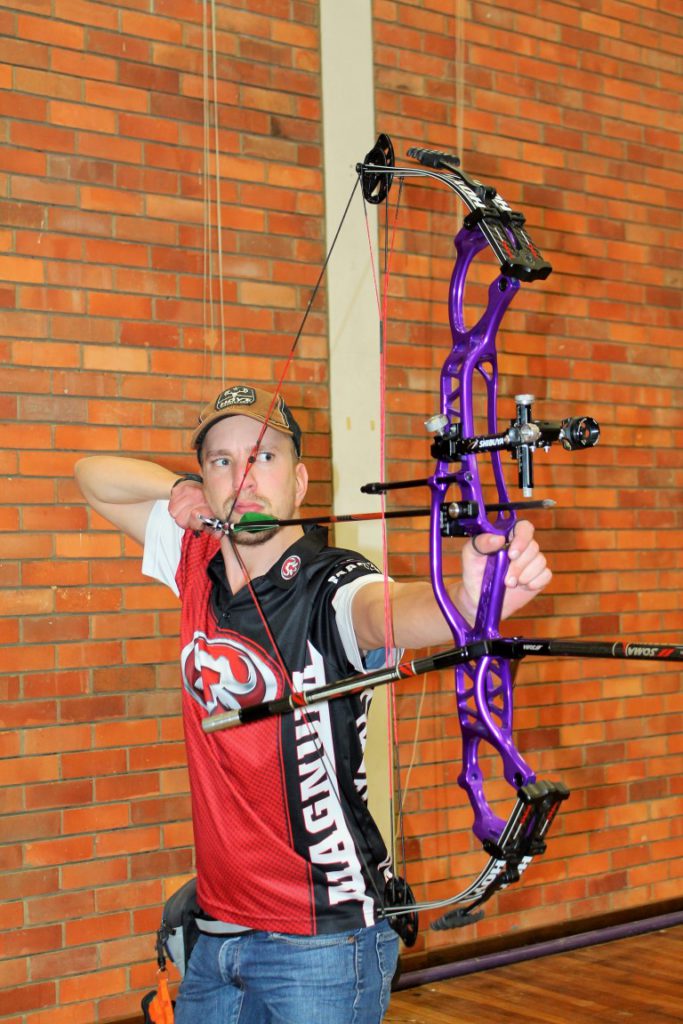 The children were taught the basics of archery and had a fantastic time practicing their new skills. Great fun was had by all as they competed with one another to see who could shoot the most balloons. A few staff members from Grahamstown Child Welfare also embraced the challenge, trying their hand at the sport.
After a great deal of animated practice, the children were treated to some cupcakes, cold drinks and goodie bags before heading back to the shooting line for some more fun and games. The day ended with a number of the children begging to return soon to practice their newly learned skills.
In addition to this, the Rhodes University Archery Club handed over a box filled with stationary and toiletries which they had collected for Grahamstown Child Welfare.
Previous ArticleSignificant impact on revenue enhancement
Next Article Pirates upset rising Stars