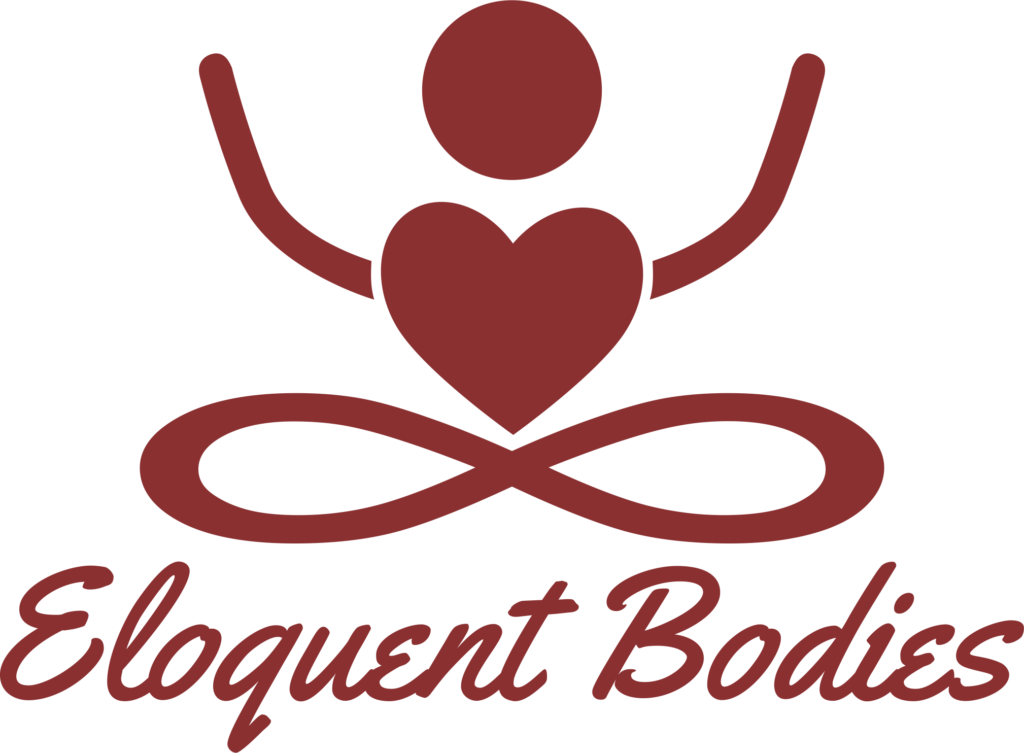 In last week’s piece I argued that cancer risk can be reduced by making lifestyle changes. Today I’m focusing on making changes in what we eat and drink.

Your body is making new cells all the time. Some cells, like those in your stomach and your white blood cells, only last a few days before they have to be replaced. Other cells last weeks or months and there are some cells that last a lot longer. But the reality is that you are a cell factory. And the raw materials that your cells are made from come primarily from your food and drink. Cells made from pizza, doughnuts and soft drinks are probably not the same as cells made from salad, fruit and green tea.

I find that imagining food in this way motivates me to think about what I eat and, at least some of the time, to make better food choices. The author Raymond Francis, in his book ‘Never be Sick Again’ argues that there is only one source of disease which is cells malfunctioning. And he says cells malfunction because of either lack (of nutrients, for example) or excess (of toxins). I’m not sure if I’m convinced by his argument but it certainly makes me consider what I eat on a daily basis.

Then there is the ‘what’ of making dietary changes. What should we be eating and drinking? There is a lot of disagreement about what we should be eating. And a lot of contradictory information. And some pure nonsense. There is no one food or drink that can prevent cancer. I drink more green tea and drink less alcohol than I used to. I eat more seeds and nuts and less meat than I used to. I try to avoid processed meats, though every now and then bacon finds its way on to my plate. I eat more sauerkraut. I eat less sugar. But different people’s bodies respond differently to different types of food.

And once you’ve decided that making dietary changes is a good idea, and you’ve decided on some changes you want to make, the next issue is ‘how’ you should go about making those changes. If you’re trying to add more variety into your diet, one thing to do is to buy a vegetable or other plant food that you don’t usually buy each time you do your shopping. We all get into the habit of buying the same things over and over. I tend to buy apples rather than pears, for example. But because I’m aware of trying to maintain variety, sometimes I get pears instead. And you can even try foods that are new to you. Some things work out and some don’t. Pomegranates have become a favourite for me. I have mixed feelings about kumquats. I’ve tried quinces but can’t quite see the point of them.

Another approach that was worked for me is to concentrate on what I’m trying to get into my diet rather than what I’m trying to get out. In the health coaching course I’ve just completed, this gets referred to as ‘crowding out’. If you concentrate on eating more vegetables or on drinking more water, you will probably find that you automatically eat less bread or drink less coffee. And you can do this without feeling (very) deprived.

And ‘when’ should you make changes, if you think your diet could do with some improvements?
What’s wrong with today?