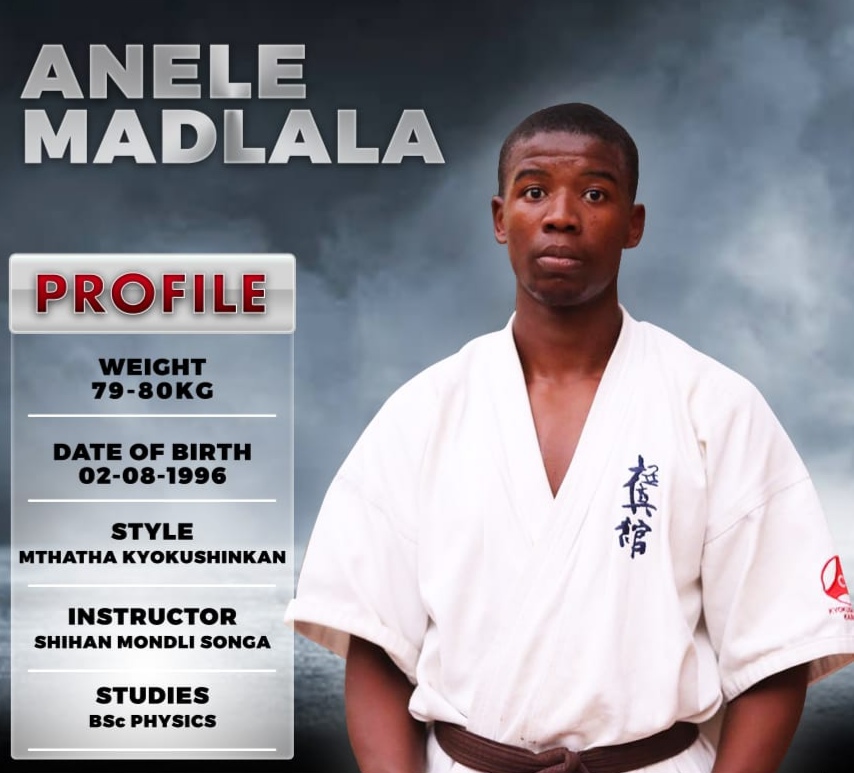 “The fight was a very tough one. Kizov is a very hard man to fight – he is strong physically, with a strong
will to win and an even stronger heart,” said Madlala.

Originally from Harding in KwaZulu-Natal, Madlala has been learning and practicing the Japanese martial arts form since 2005, at the age of nine.