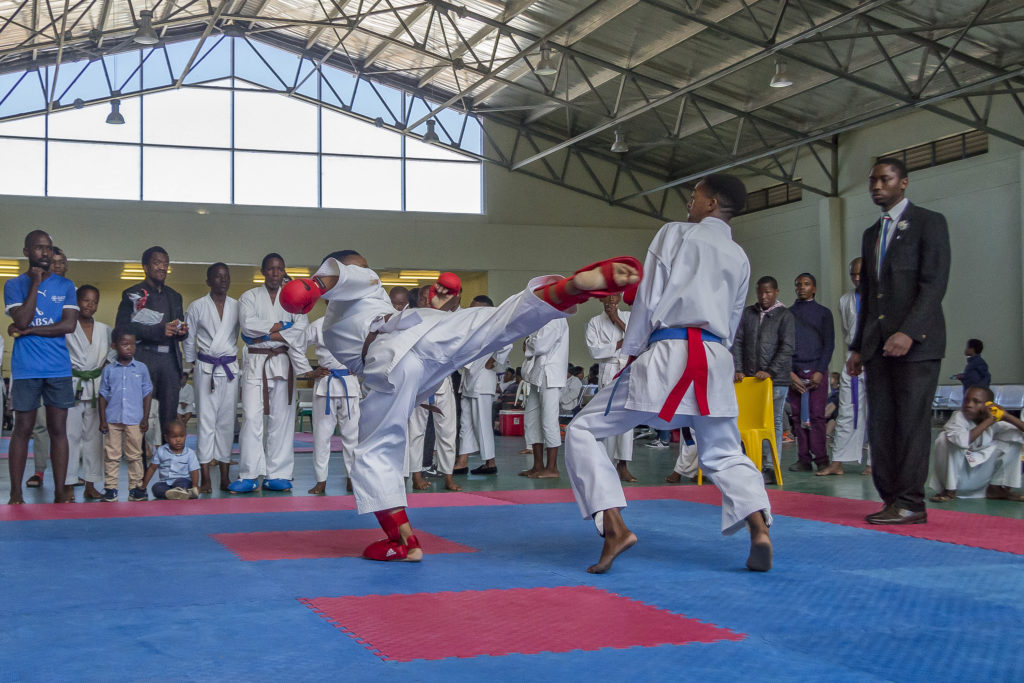 A highlight of the day was the senior male category where spectators enjoyed excellence, as Makhanda members of the United Shotokan-Ryu national team Brent SMith, Thanduxolo Royi and Lutho Singata competed against the best in the province.

For more information about karate in the township contact Mzwandile Matebese on 073 394 4771.