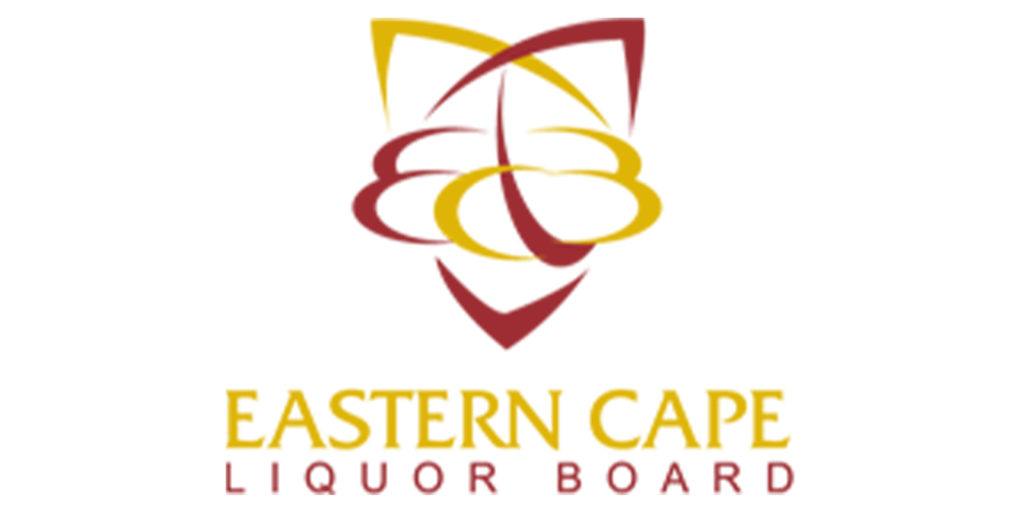 The period for the renewal of liquor licenses in the Eastern Cape is drawing closer and Eastern Cape Liquor Board (ECLB) has urged liquor traders to adhere to timeframes.

The legislation requires that liquor traders renew their liquor licenses annually. The renewal period is 1 October to 31 December each year. Those who miss this deadline can still renew their licenses in January and February the following year; however, those who renew in January are charged a 50% late registration fee and those who register in February are charged double.

In a media release, the Board said liquor traders who fail to renew their licenses by 28 February will be deregistered and should they wish to trade again, they will have to reapply. Trading with an expired licence is against the law and those who have not renewed by 28 February will have their businesses closed down immediately.

“The failure to renew licenses hampers the Liquor Board’s fight against the mushrooming of illegal taverns in the Province,” the Board said.