Petrol price to go up on Wednesday 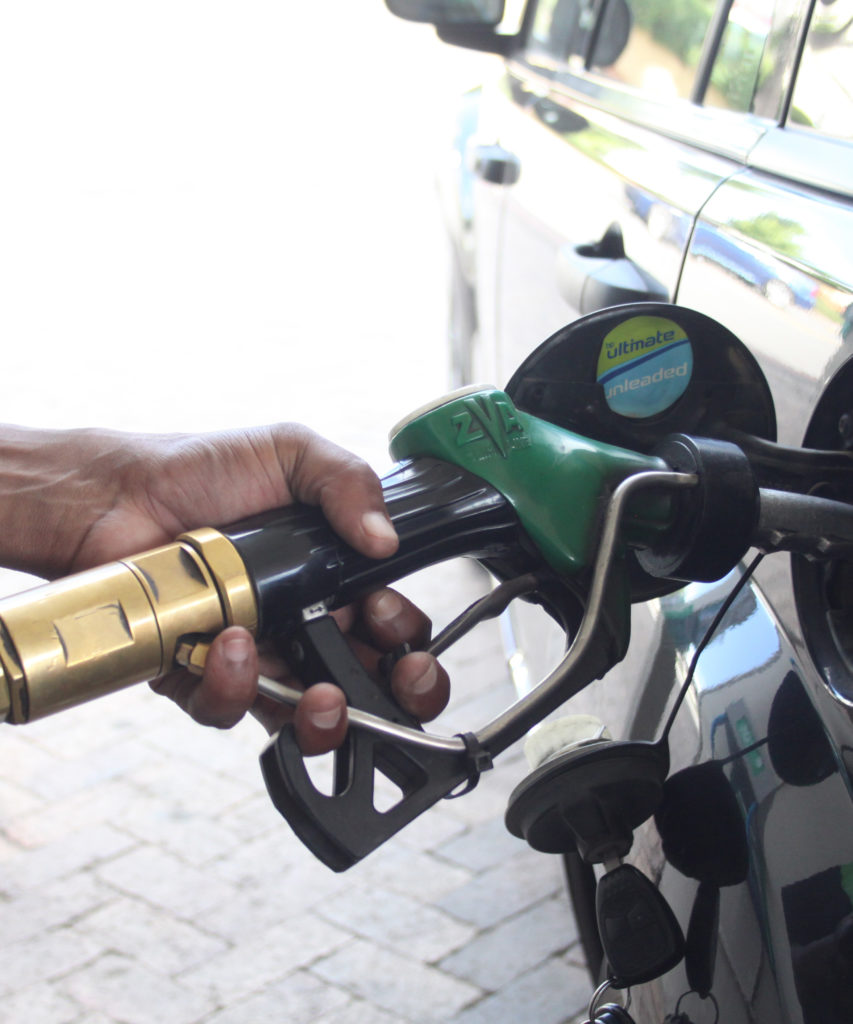 Cash-strapped consumers will have to dig even deeper into their pockets as the price of petrol is set to increase by 18 cents a litre tomorrow, Wednesday 2 October.

The price adjustments — which will come effect on Wednesday — will see a litre of 95 in Gauteng, which currently costs R16.03 a litre, go up to R16.21.

The department said the main reason for the fuel price increases is due to higher oil prices during the period under review when compared to the previous one.

“The oil prices rose sharply after drones attacked two major oil facilities in Saudi Arabia namely, Abqaiq facility, which is the largest crude oil stabilisation plant in the world, and the Khurais oil field, which is the second largest oil field in Saudi Arabia, operated by Saudi Aramco on the 14th of September 2019.”

“The closure of these operations had an impact on nearly five million barrels of crude processing per day, affecting 5 % of the world’s daily oil production,” said the department.

On Friday, The Automobile Association (AA) predicted that the petrol price would climb in October in the wake of the mid-September drone attacks on the Abqaiq oil refinery.

The AA said although oil prices ticked up in the first two weeks of September, the impact of the attacks caused a further sharp price spike.

The association said the Rand performed fairly strongly against the US dollar during much of September, helping to offset some of the impact of increased oil prices.

In September, the price of both grades of petrol increased by 11 cents. – SAnews.gov.za