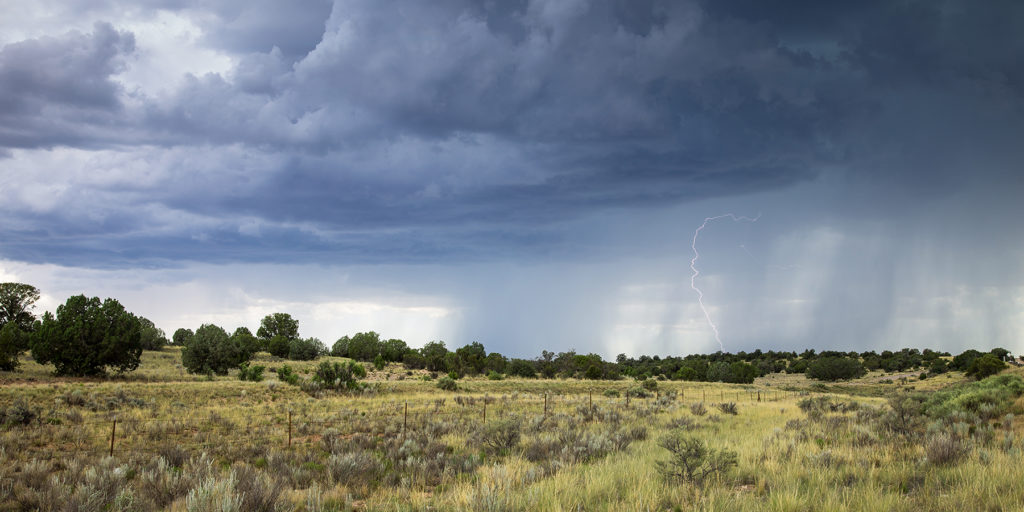 There is a bit of temporary relief for the drought stricken areas of the Eastern Cape for the weekend, says WeatherSA’s Garth Sampson. However, the forecast until December shows no signs of the drought breaking and water users still need to conserve dwindling supplies across the province.

There is a 60% chance of rain over the western half of the Eastern Cape (west of Port Alfred) on Sunday 29 September.

“This will include the interior and the drought stricken areas of Adelaide and Bedford,” Sampson said in a media release today. Sampson is Client Liaison Officer for the South African Weather Service in the Eastern Cape.

Falls of greater than 20mm were expected over the southern coastal areas and the adjacent interior, including the Langkloof catchment area; however, rainfall over the Eastern parts of the province would be less significant.

Snow is expected over the Drakensberg.

“The long term forecast till December does not look promising, so use water sparingly,” Sampson cautioned.

Previous ArticleAshlin Moolman: don’t let another year go by
Next Article Mabuyane calls for use of mother tongue