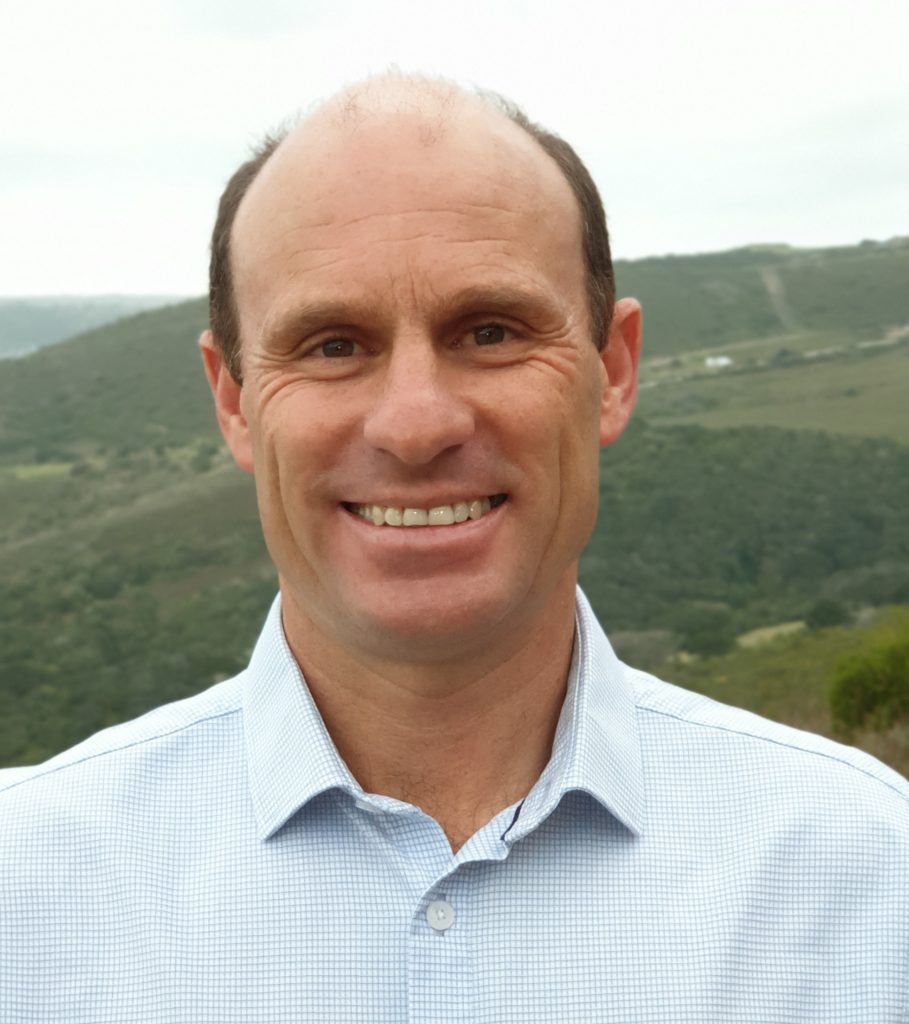 The Diocesan School for Girls has announced the appointment of Jannie de Villiers as the next Head, starting in January 2020. De VIlliers is currently the Executive Head of Oakhill School in Knysna

De Villiers completed his undergraduate studies and BA Honours degree through the Northwest University, followed by a Higher Diploma in Education through Stellenbosch University. After two years in his first teaching post at Swellendam High School, he proceeded to Bishops Diocesan College in Cape Town where he enjoyed an accomplished nineteen-year career, initially as Afrikaans and Geography teacher and rugby, athletics, rowing and rock-climbing coach, and eventual as senior Boarding House Director.

De Villiers served on the senior management team of Bishops and played a key role in initiatives in student leadership, boarding, pastoral care, educational technology, outdoor education, sustainability, diversity and school discipline. As master in charge of Bishops Outward Bound, he led expeditions of boys and parents to Kilimanjaro, Mt Elbrus and Base Camp Everest.

De Villiers took over the reins as Executive Head of Oakhill School in January 2017, five months before the devastating Knysna fires.

“This event was an unexpected test of his leadership capacity which he demonstrated by the compassionate way in which he guided the Oakhill community through this traumatic experience,” DSG’s Council said in a media release announcing his appointment. “Oakhill has thrived under his leadership over the past three years, during which De Villiers drove and supported initiatives in all areas of the school, including academic innovation, EdTech, pastoral care, sports facilities, cultural programmes, exchange, outdoor education, scholarship process, campus developments, workplace culture, disciplinary structures, diversity and inclusion, marketing and community initiatives.

“Thanks to his various roles and experience, De Villiers brings with him a wealth of knowledge that will stand DSG in good stead, in boarding, the operational running of a school, and strategic thinking. As educator, De Villiers has a vision for enabling young people to think critically for themselves and care deeply for others and the environment.”

De Villiers is married to Suzanne de VIlliers, a teacher with 23 years teaching experience, including 17 years at Herschel Girls School and the last two at Oakhill. They have two children, Alida (14) and Jean (11).

Shelley Frayne, who has been head of the school for 11 years, will be leaving DSG at the end of the year to become Head of St Cyprian’s Girls School in Cape Town.

“Her achievements at DSG have made her a sought-after mentor in girls’ schools and ISASA generally,” the school’s Council said.

Frayne managed a 30% growth in the number of girls at DSG accompanied by the upgrade and expansion of boarding, teaching and pastoral facilities.

She had built a strong team of professionals who attended to the girls’ academic, sporting, pastoral, and spiritual needs, the school’s Council said. “Back office functions have been strengthened, notably financial planning and oversight and the timely expansion of water and electricity supply for a sustainable school.”