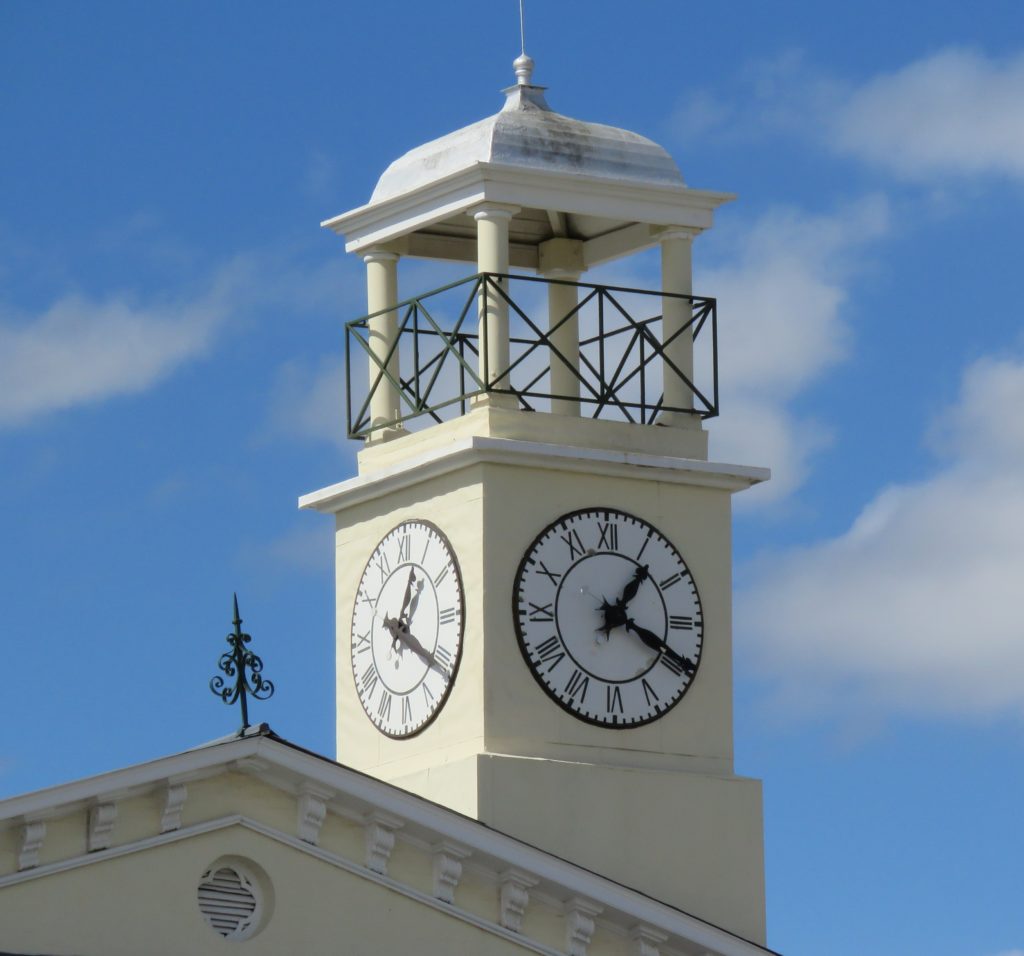 On 5-6 September the Albany Museum will officially re-open the Observatory Museum in Bathurst Street.

The Story of Observatory Museum

The Observatory Museum is part of the Albany Museum complex in Makhanda. It is located in a unique, historic Victorian building built in 1850 as the house and place of work of Henry Carter Galpin who lived in Makhanda from 1850 until he died in 1886. The building is steeped in history as it was a family house, Victorian jewellers shop, clock maker’s workshop, optics laboratory, astronomical observatory and the site of the identification of the first diamond in South Africa, the ‘Eureka’ diamond in 1867. The Observatory Museum is also the site of the first and oldest camera obscura in the southern hemisphere, built in 1882, and includes an unusual Meridian Room (where Galpin calculated that Makhanda is 14 minutes behind Durban time, which is the standard for South Africa) as well as very valuable collections of optical instruments, optical toys and games, clocks, and watches, Victorian artifacts, paintings, décor, crockery, kitchen utensils, clothing, toys, bicycles and tricycles, and important  dioramas of Victorian life.
This museum is used for History tours and Science lessons.

The building was restored by De Beers in 1982 but parts of it were in a bad state of repair and needed attention. In 2017 the Department of Public Works stepped in and restored the building. The restoration project focused on a complete restoration of the building in its entirety including the roof, fencing, floors and the walls. The exterior paint has been changed to the original colors (butter cream and green), the ablution facilities have been renovated and a wheel chair ramp fitted in the paraplegic ablution facility

Observatory Now!
The Clock Tower is now working! Back in the days, locals would set their watched by the time on the Galpin’s clock tower. Only one of its kind, it has gone through various stages. The first one was built by Galpin, the second one Galpin bought from England, and it is miniature version of the High Court of Justice in London.

Heritage Month
Heritage Day in South Africa comes every 24th of September as a reminder of the nation’s cultural diversity and as a chance to express national unity. As part of the build up program to the Heritage Day, the Albany Museum decided to focus on the Observatory Museum story.

On the 5th September at 17h30 the museum is hosting a talk on the life and times of Galpin: the significance of the Observatory Museum today by the Curator Emeritus of History at Albany Museum, Fleur Way-Jones. The visitors will be entertained by Kwantu Choir and Mr Sbu Mkhize through music. Attendees are expected to wear something with a Victorian inspiration. Tickets are sold from the Natural Sciences and History Museums in Somerset Street. On Friday, 6th September the front section of the Observatory Museum will be closed for traffic as festivities will continue throughout the day. The day will kick-start with a parade from the Drostdy Arch from 9h00. Everyone is invited to wear traditional attire of your choice to make this event colourful. Grade 10 Tourism and History learners from all Makhanda Schools have been invited to enter in a schools competition by submitting an essay.

The Essay
The United Nations Assembly have declared 2019 as the year of Indigenous Languages; it is against this background that the learners are required to insert a line or poem in the essay in an indigenous language. They are required to research on Eastern Frontier War, focusing on the San choosing any 10- 20 years period between the 1812 and 1879 and also include the demarcation area. Discuss whether the contact was peaceful and or beneficial to both groups of choice, looking at the cultural exchange because of meeting. For example: language, economy and religion. The essay must be in ENGLISH, 4 typed pages with references (may include a poem of 14- 20 lines in your indigenous language). Font size 12 Arial with 1.0 line spacing. Entries closed on the 23rd August but the deadline was extended to 4th September. They will be marked the same day and moderated. So far we have received entries from Mary Waters, Kingswood College, Graeme College, Ntsika Secondary School. We encourage all the other schools to submit their entries in the next few days; we do not want you to miss this opportunity.

If you need more information about any of the events please contact Rev Linda Snam-Dyani on 046 6222 312 or email: l.dyani@am.org.za