Kowie and Klipfontein back to winning ways 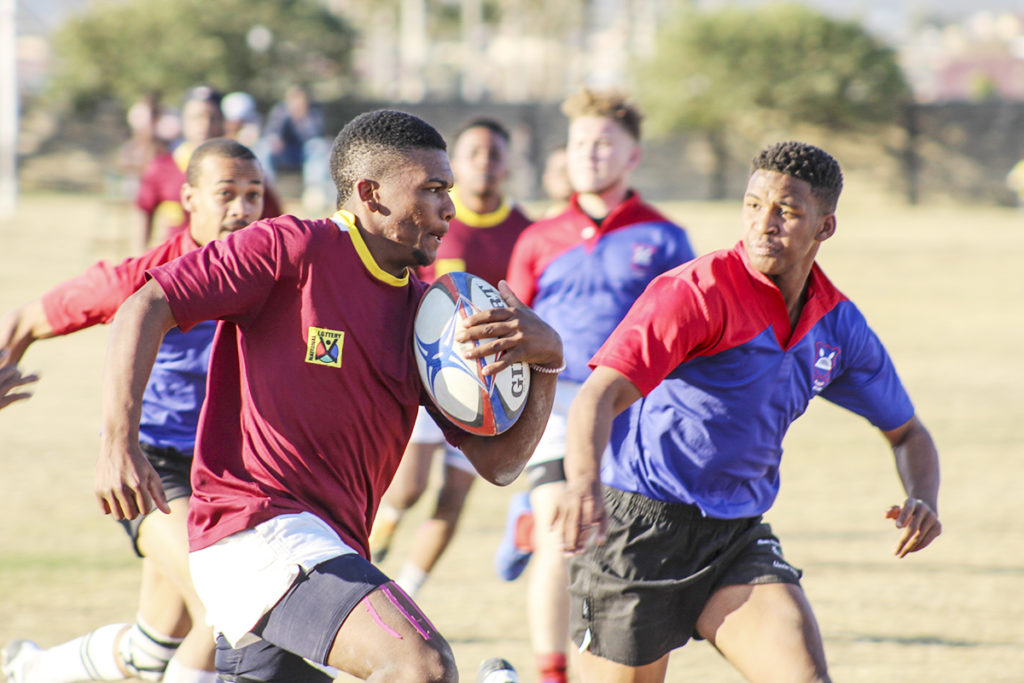 The two Ndlambe Coastal rugby sides, Kowie United and Klipfontein, are back to their winning ways in the EPRU Sedru Regional League. Both sides recorded victories on Saturday 24 August as the league draws closer to an end.

Wanderers vs Kowie United
Kowie travelled to Makhanda (Grahamstown) on Saturday to take on the struggling Wanderers at Mickey Yili Stadium. After a slow start, Kowie ended the encounter with an impressive 38-0 bonus point win. The first half was a fairly tight and even as Wanderers’ bigger forwards put pressure on the visitors. Both teams also executed too many enforced errors. The visitors then opened the taps in the second half after leading 10-0 at halftime. The young and speedy backs of Kowie scored four more tries in the second half. Wanderers fall off the bus as the visitors fitness’ paid off.

Young Andley Jones contributed 16 points and had a steady performance (a try, four conversions and a penalty).

Kowie coach Kirt Wessels was delighted with his side’s performance especially in the second half. “We were very slow out of the blocks in the first half but gained momentum in the second half, unleashing our dangerous backline. We used our fitness to our advantage to make the game a bit quicker. Our defence also stood out against the bigger forwards of Wanderers.”

Klipfontein United vs Eastern
Klipfontein recorded a narrow 6-0 win over Eastern in their own backyard. Eastern of Makhanda didn’t make it easier either for the home side especially playing with their bigger forwards. Veteran Viren Cook slotted the only points for Klipfontein via two long-ranged penalties to secure victory for his side.