Piano and cello recital ahead 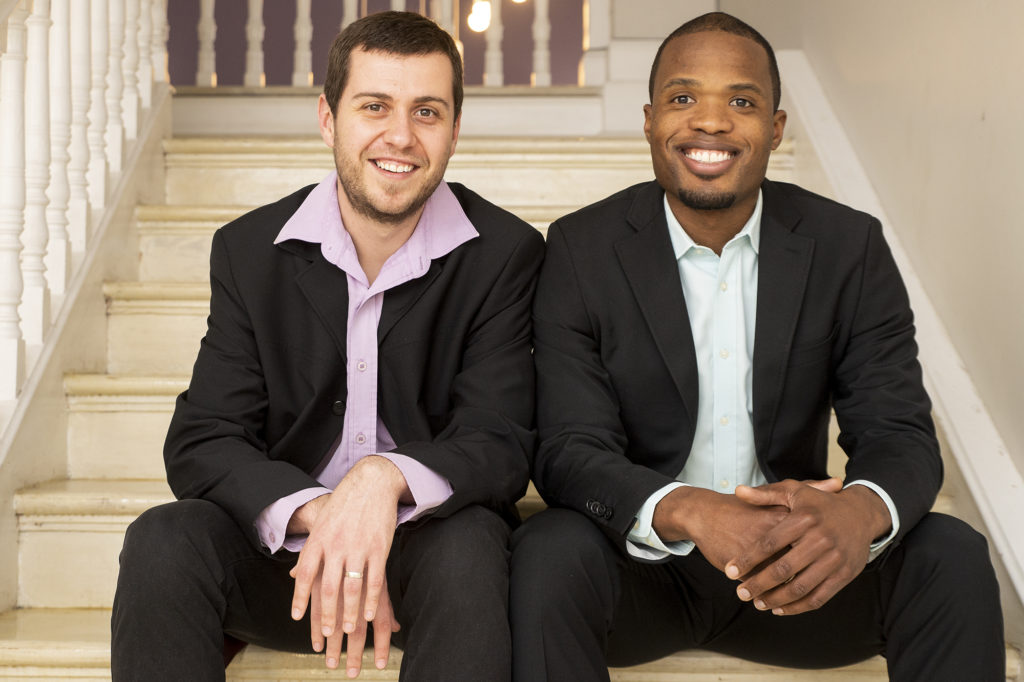 “What did we listen to before we had the piano and the cello?” asks Makhanda (Grahamstown) pianist JF Viljoen, who will be performing here with American cellist Caleb Vaughn-Jones. The talented duo will perform works by Bach-Kodaly, Auerbach and Rachmaninoff in a recital in the Beethoven Room at Rhodes University’s Department of Music and Musicology on Wednesday 28 August 2019 at 7.30pm.

What promises to be an excellent performance will be enhanced by Viljoen’s very readable programme notes. They explain what you’re hearing in a way that’s as accessible to a lay listener as a Classical connoisseur.

Vaughn-Jones has performed throughout North America, Asia, the West Indies and southern Africa as a soloist and chamber musician. He is constantly looking to bring lesser-known music to audiences, as well as commission new works for the cello. He has also toured as a chamber musician with various ensembles, performing to sold-out audiences in venues such as Lincoln Center’s Alice Tully Hall, Kennedy Center, and Carnegie Hall. Vaughn-Jones is Managing Director of Regulus Sound Productions, which produces sound recordings for the video game franchise Firaxis Games as well as for film and album productions. He currently lives in Port Elizabeth with his family.

J.F. started his teaching career at Alexander Road High School and currently teaches piano, strings and subject music at Kingswood College. He is working on his PhD (Music) studying with Professor Catherine Foxcroft at Rhodes University. He resideslives in Makhanda with his family.

The performance is hosted by the Grahamstown Music Society and Rhodes University’s Department of Music and Musicology.

Cry and dance and gasp