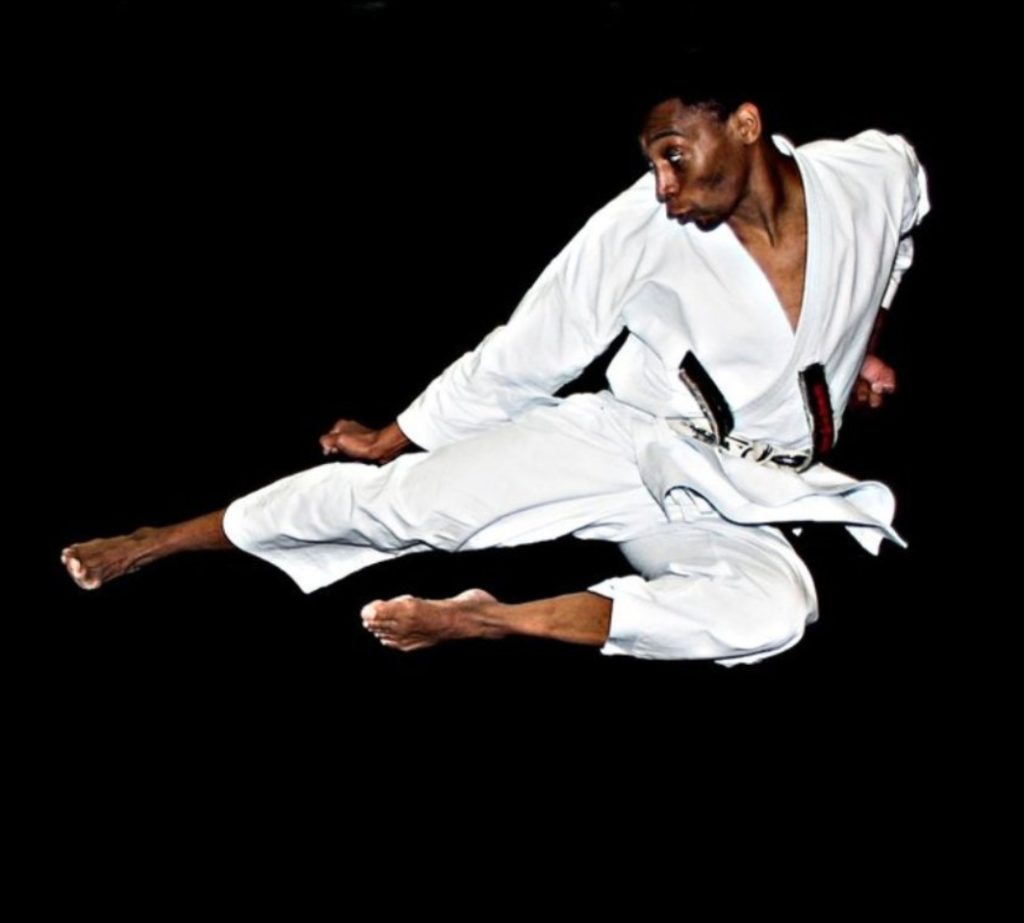 United Shotokan-Ryu will be bringing ex-world karate champion, George Best to South Africa in September this year. Best hails from Manchester in the UK. During his visit, Best will conduct seminars in Gauteng (Kempton Park), Eastern Cape (Makhanda) and Western Cape (Brackenfell, Cape Town). The Eastern Cape Seminar will take place in the Thomas Pringle Hall at the 1820 Settlers Monument in Makhanda (previously Grahamstown) on 7 and 8 September. The training is open to all belt levels of karateka, 8 years of age and older, irrespective of style and/or organisation.

Best first started training in Shotokan Karate at the age of 11 under the instruction of his father, John Best. Later on he also trained under the legendary Japanese Karate Master, Keinosuke Enoeda and Andy Sherry of the Karate Union of Great Britain.

Best’s debut as a senior in an international event came in 1984, when at the age of 16, he was selected by Sherry (squad coach) to compete in the team kumite category at the European Championships in Turkey. Thereafter Best went on to successfully represent Great Britain and England on numerous occasions. With Best’s dedication, commitment and hard training, he assisted England and Team Great Britain in winning the European Team Kumite Championships on five occasions, and the World Championships twice, making them one of the most successful Karate nations in the World.

Best is renowned for his kicking techniques, as well as for his speed and power. His distancing, timing and body movement are phenomenal, making him one of the best Karate exponents Team GB has ever produced. Among his many accolades, Best defeated Masao Kagawa, former JKA Grand Champion twice at the World Shotokan Cup held in Brisbane, Australia in 1988.

United Shotokan-Ryu Chairperson, Gary Grapentin believes that the Seminar will be an excellent opportunity for South African karateka to learn from one of karate’s all time greats. This will also be Best’s first visit to South African shores. For further information about the Seminar, Grapentin may be contacted at garyg@geenet.co.za. Previous ArticleTony Cox live in concert
Next Article Welcome to our Mountain!