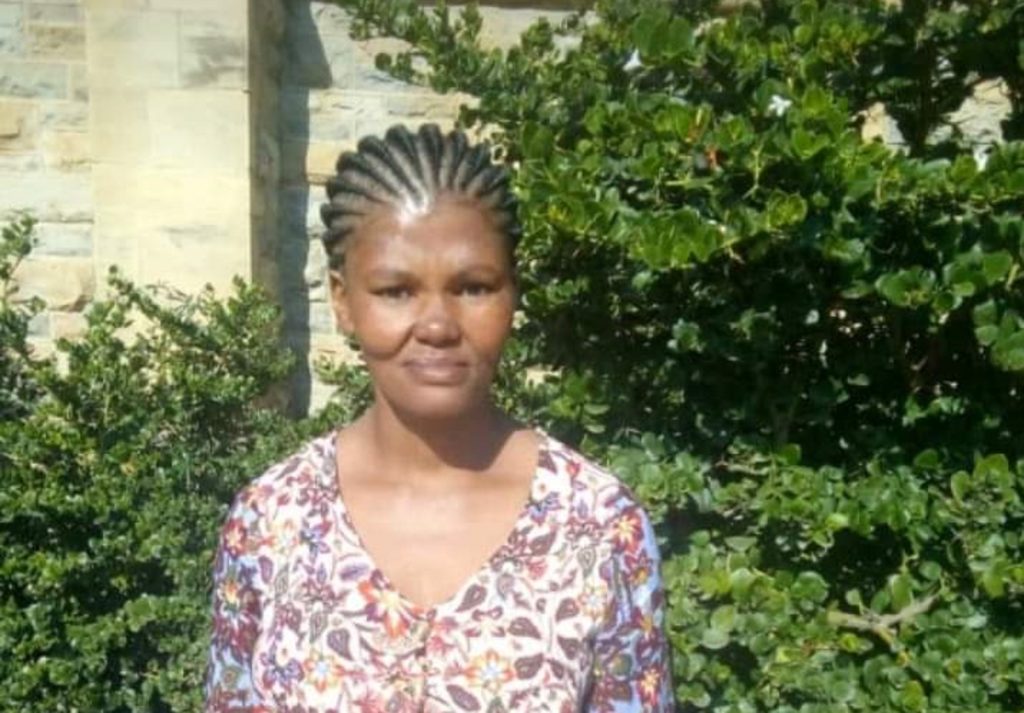 After an intense two day investigation, the SAPS were alerted by members of the SANDF that the missing person was seen wandering in the veld of the military base.

The police members took her back to the hospital for treatment and observation as she had injuries allegedly sustained during an epileptic fit whilst out in the veld. Her family have been notified of her whereabouts.

Joza Police have asked members of the public for help in locating Ndileka Tshunungwa.

Police spokesperson Captain Mali Govender said Ndileka, who is 45 and lives in Lingelihle, Joza Extension 6, went missing after being discharged from Settlers Hospital. She was treated for epilepsy and left the hospital on Tuesday 13 August at around 5pm . She has neither returned home nor contacted her family, Govender said.

Ndileka was last seen was wearing a multi-coloured skirt, blue jacket and white doek. Any person who can assist in locating her can contact their local SAPS or her Ndileka’s daughter, Thandokazi Tshunungwana, on 074 9053 262.