Nkwentsha wins Ward 12 for the ANC 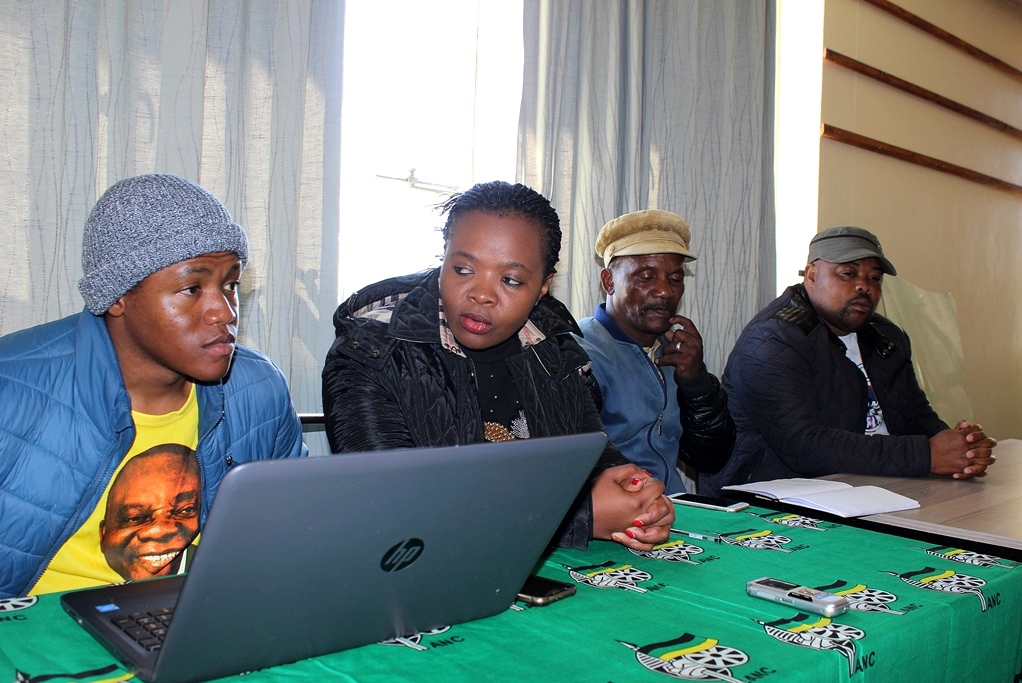 Mzobanzi Nkwentsha has won the Ward 12 by-election and at the age of 22, will now be the youngest Councillor on the Makana Council.

Nkwentsha’s victory is significant because Ward 12 had been held by the DA for the past 19 years. The party campaigned heavily on the slogan – “Keep your ward DA”.

The most remarkable aspect of the Ward 12 by-election was the disturbingly low turnout. Only 270 votes were cast out of a registered population of 2 584. This means that a shade over 10 percent of voters bothered to vote – making it the lowest turnout statistic of the 27 by-elections held on August 7.

ANC Deputy Secretary for the Sarah Baartman District, Yandiswa Vara (who is also the Speaker in the Makana Council), explained that the turnout would have been much higher if the students in the ward had a better understanding of the election processes. She said many people arrived at the voting station wishing to cast their votes but they could not because they were not registered in the ward.

She said that the IEC and the political parties should devote more attention to voter education.

This was not the case, and many people were turned away even though the polling station stayed open until 9pm instead of the usual 7pm.

She said the party was very pleased with the result and with their reception on campus. She mentioned that the ANC had given away more than 1 200 ANC T-shirts.

Nkwentsha said he was happy with his party’s victory and expressed his gratitude to Rhodes University for accommodating his campaign. He said that part of his plan is to help draw the university and the university closer together in a constructive relationship.

He took a few shots at his predecessor, DA councillor Darryn Brian Holm, for not being visible enough on campus. He said most students had not known what Holm looked like.

Nkwentsha promised to be a leader for all ward constituents – not only for those who had voted for him. He said that in the near future he would hold a public meeting to get a better understanding of what students wanted and to allow them to express their views.

He also promised to hold such meetings on a regular basis.

Nationally, by-elections were held in 27 wards in eight provinces on 7 August and altogether, the ANC won four wards from the DA. The ANC also retained 12 seats and the DA did the same in 10 wards. The IFP retained a single ward in KwaZulu-Natal.

This swing to the ANC continues a recent trend in by-elections indicating that the ruling party is gaining confidence. It is already in preparation mode for the 2021 municipal elections, where it hopes to reverse the substantial losses of the previous local elections in 2016.