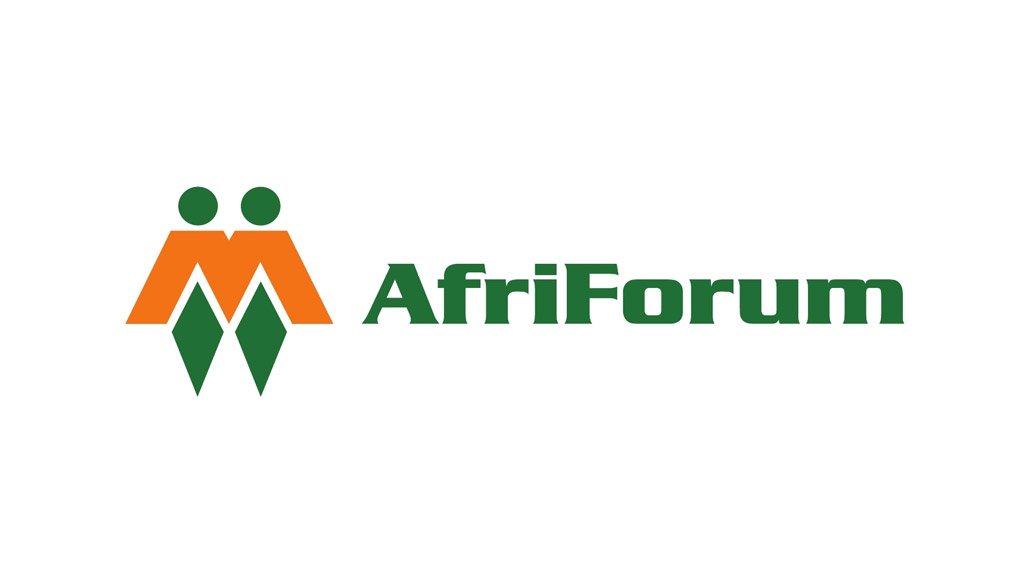 Civil rights organisation AfriForum says a shortage of police resources is making the Addo area vulnerable to crime, and has pleaded with the community to organise themselves around safety.

In a statement, the organisation said the Addo and Kirkwood areas had experienced seven farm attacks since the end of March. In the most recent incident, on 1 August around 8.30pm, 24 farm workers had been robbed of their wages, food and cellphones by nine attackers.

During this attack, three attackers had firearms and the other six were armed with a variety of knifes, among others a panga.

“Nobody was injured in the attack,” the organisation said.

“A shortage of police resources is making the Addo area especially vulnerable. We are making a plea to the community to organise themselves to be prepared and ready,” said Johandré van Zyl, AfriForum’s Head of Safety for the Southern Region.

Attacks in the Addo and Kirkwood areas were usually committed by groups consisting of two to four suspects, with the exception of the most recent one, AfriForum said. There wasn’t a clear trend regarding the time of day that the attacks occurred. In most cases cash was stolen.

“Attacks on farm workers are, just as on farmers, an attack on food security in our country. For this reason trusted farm workers must also be involved in safety initiatives and training,” said Van Zyl.

AfriForum said there had already been 16 attacks in the Eastern Cape for 2019, compared to 22 attacks in this province last year.

Previous ArticleClosure of Nelson Mandela Museum Youth and Heritage Centre
Next Article Did someone say ‘YDS’?