Ndwayana in search of new title 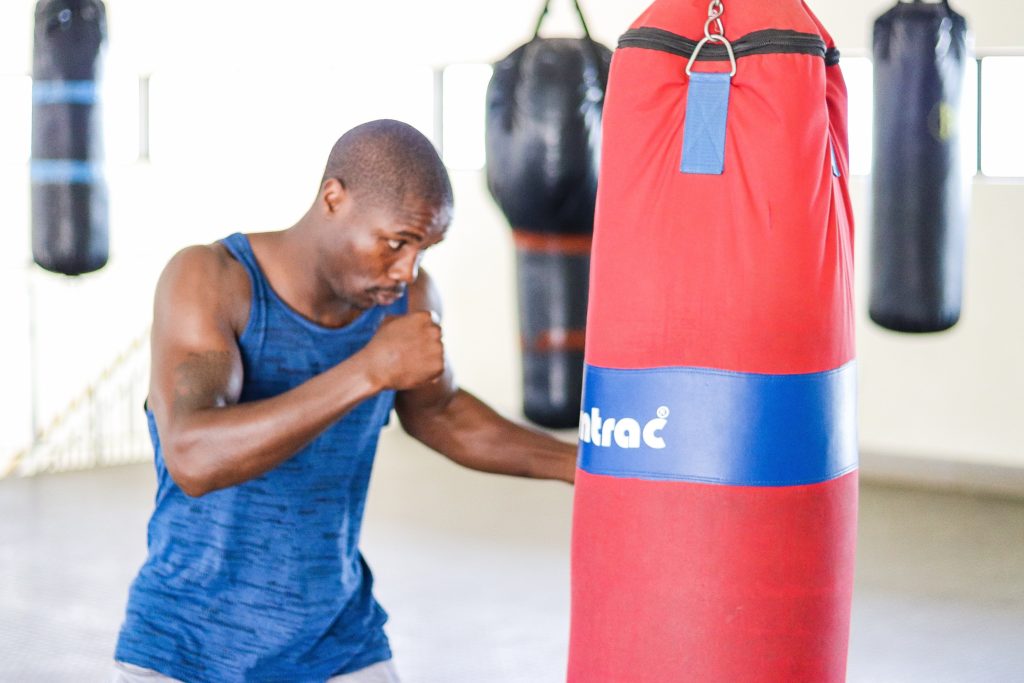 On Sunday 29 June, Makhanda’s resident boxing champion, Mziwoxolo Ndwayana, will be taking on Antonio Mayala from Angola for the Welterweight International Boxing Federation (IBF) Africa title. Ndwayana, who is currently the South African Welterweight champion, and also holds the World Boxing Federation (WBF) All Africa Championship, will travel to Uitenhage on Sunday to take part in one of the five international title fights taking place during the promotion.

Ndwayana is in good form for 2019, having successfully defended his SA Welterweight Title in April against Odwa Gaxa. He will be going into Sunday’s clash with Mayala fully expecting to dominate the 10-round bout, and will hope to add to his title collection. The Welterweight bout will be the second match on the card, with the Lightweight IBF Africa title, the Welterweight ABU SADC regional title, the Welterweight Ladies WBF World title and the Bantamweight ABU Youth title all on the line in the other matches on the day.