EFF set for campaign to get citizens to register 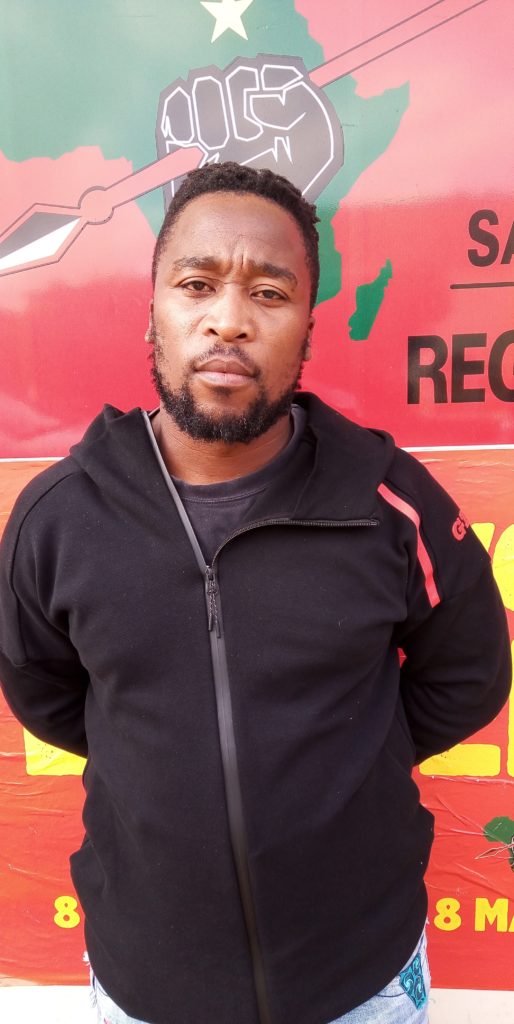 People came out in numbers to vote for political parties of their choice during the national and provincial elections. Again this year, the ANC (African National Congress) dominated in eight provinces. In the Western Cape, it came second after the DA (Democratic Alliance). The DA become became second in four provinces followed by EFF (Economic Freedom Fighters) which came second in three provinces and the IFP (Inkatha Freedom Party) in one province.

Siyabonga Bashe, the EFF’s regional chairperson, said, “As EFF we are grateful and satisfied by the number of votes we have received. It shows that the ground-force volunteers of the party who were campaigning door-to-door – their effort was not for nothing.”

“We lacked resources like transport to reach certain areas of the country, yet we managed to get seats in bigger provinces. And one more thing is that the ANC is well resourced and has members who are financially covered who can invest their own resources in addition to what the party can produce. That is their way of outcompeting in the elections,” he said.

Weather in Makanda and most areas had an impact on the elections: it was extremely cold and rained in the afternoon.

Bashe said, “I so wish IEC (Independent Electoral Commission) could stop allowing parties to offer transport for their members, because in some cases people get persuaded along the way and given a T-shirt without asking for it – then theyend up changing their minds to vote for the ANC. The campaigning process is outdated and so that moment puts the ANC in advantage to campaign.

“We even appreciate the number of votes we received from coloured areas. This means we should pull up our socks in campaigning to get more people to come and vote for the EFF,” he said.

The EFF is now planning on a campaign where they will be going to people telling them to register to vote and the significance of voting, as most people went to the voting stations with ID books, but they had not registered to vote – a huge problem because they make decisions at the last moment.

Bashe said, “For this campaign, we will also need support from the media to deliver the message to people because we don’t have much resources to reach all the places.”

“Yet people who live in such areas are very protective about the ruling party: they are not concerned about their health and their future,” Bashe said.