Rethinking the future of our past – history buffs meet in Makhanda 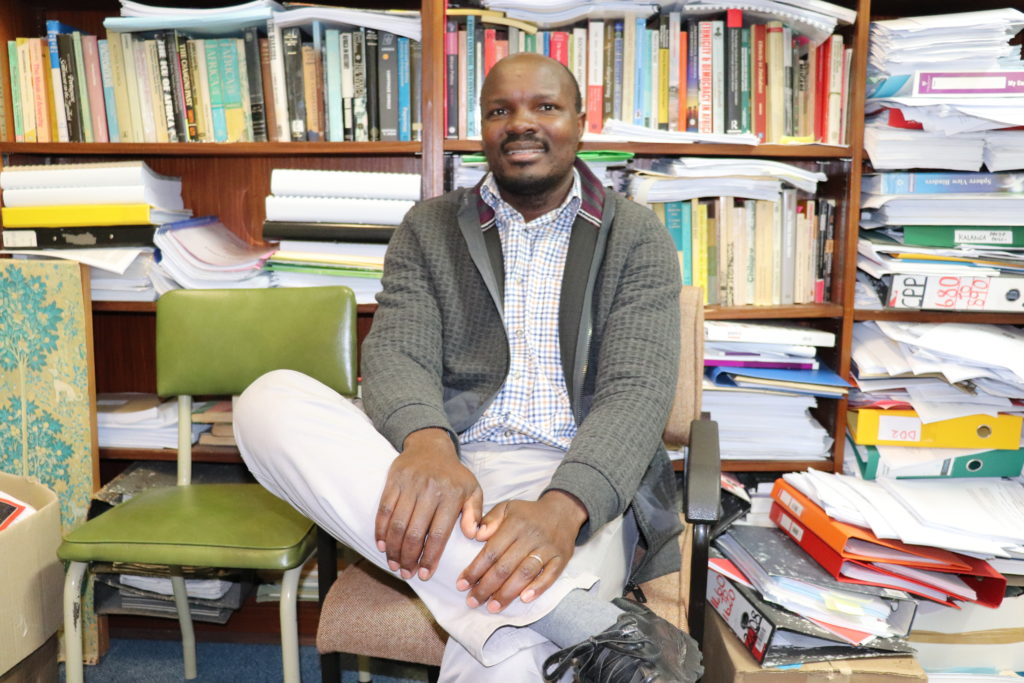 Barely a year before the 200th anniversary of the 1820 English Settlers who occupied parts of the Eastern Cape including Makhanda, the 27th Biennial Conference of the Southern African Historical Society (SAHS) comes to Rhodes University. The conference, which is held every two years, will be hosted by the University’s Department of History under the theme “Trails, Traditions, Trajectories: Rethinking perspectives on Southern African Histories” from Monday, 24 to Wednesday, 26 June 2019.

The SAHS President and Deputy Dean of Humanities (Research), Professor Enocent Msindo said all the countries in the Southern African Development Community (SADC) region with Universities that teach History will be part of the conference. These include Zimbabwe, Zambia, Mozambique, Tanzania, Lesotho, Angola and others. International scholars, including from the United States, Canada, Brazil, Holland and England will also present papers at the conference.

“The Conference happens at such an important time in the history of Makhanda and the Eastern Cape in general. We are revisiting a number of things that have been portrayed in historical writing. It is time for a critical analysis of the histories of SADC countries.

“It’s fitting that we hold this conference, because of the town’s historical significance and recent calls for transformation. The Eastern Cape has experienced some disruptions, including, the Anglo-Xhosa wars, the Fingo people were moved from here to Zimbabwe and many people from the impoverished Eastern Cape served as cheap laborers in the mines further afield into South Africa. Moreover, here lay several colonial monuments around our town, which was renamed from Grahamstown to Makhanda last year,” Msindo said.

This conference also happens during a time when University students in South Africa have made demands for curriculum transformation to reposition Africa in the global knowledge community. Moreover, with the passing of the first generation of post-independence nationalist leaders, historians are faced with the challenge of understanding the postcolonial moment.

At this juncture, scholars have an opportunity to re-envision the future of southern Africa’s past. This can be done by rethinking the current historiography and imagining an alternative canon.

Msindo added that: “The pronouncement of ‘radical economic transformation’ and ‘expropriation of land without compensation’ signals the need for historians to engage with these crucial issues. He said preparations for the conference were at an advanced stage and they looked forward to the richness of the discussions that the delegates would bring.

Previous ArticleB-BBEE conference in East London next week
Next Article Brace yourself for the Polar Plunge!