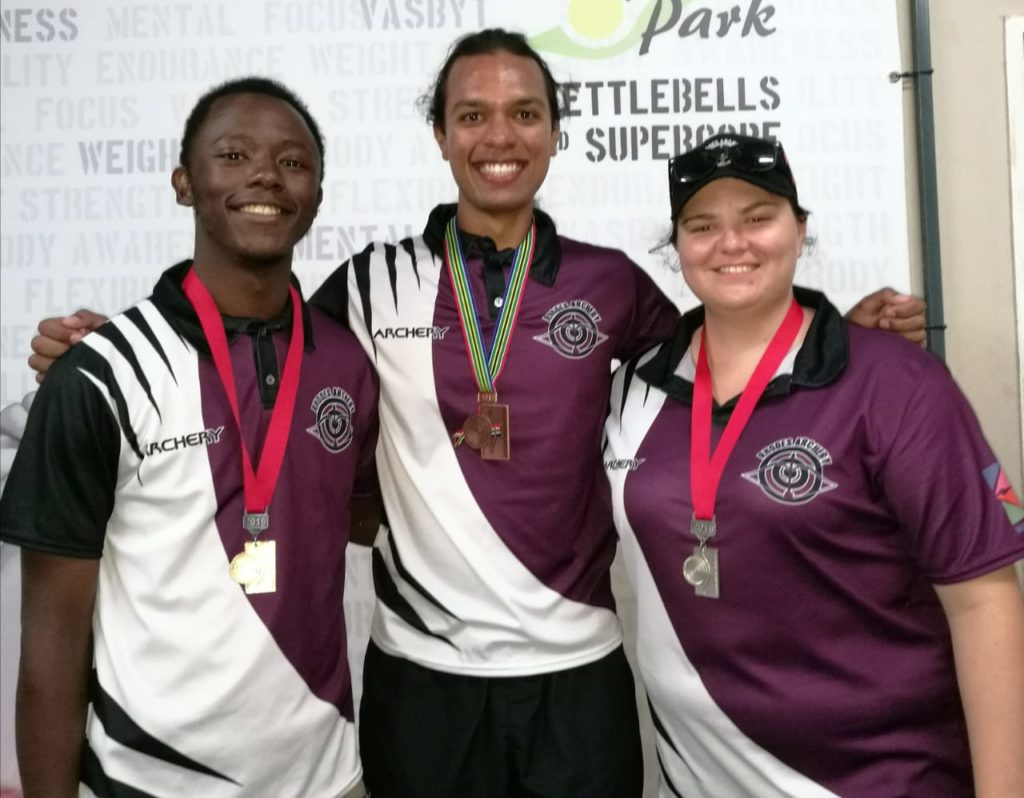 Rhodes University Archery Club Team members once again did very well at the 2019 SA National Championships held at Marks Park Sports Club in Johannesburg from 19th to 21st  of April. The championships comprised of a 1440 round, a 720 round with eliminations, as well as university, provincial and mixed team events.