Banyana put up a brave fight 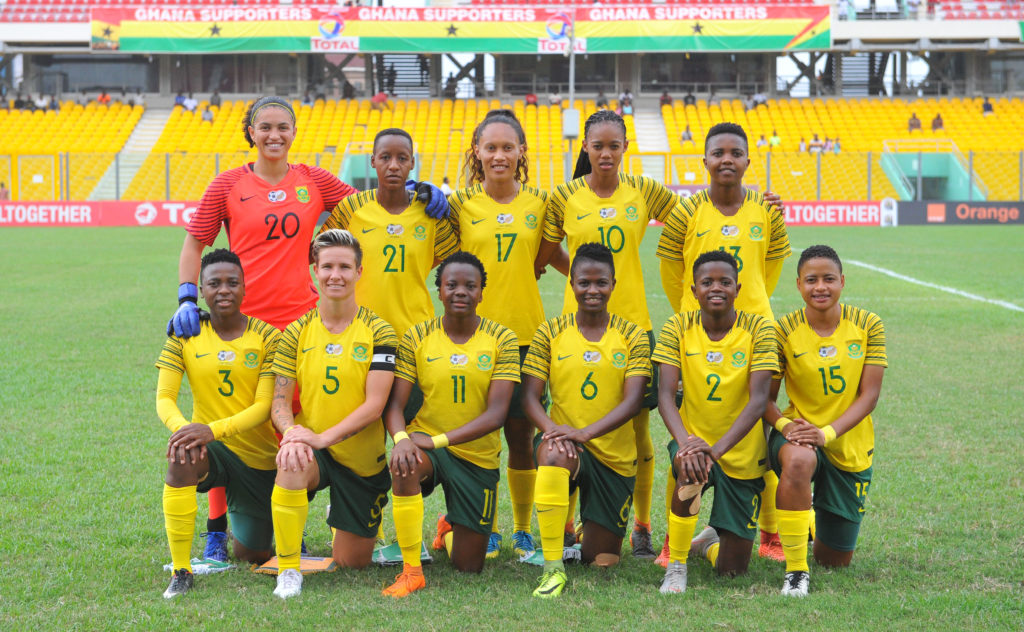 The South African women’s national soccer team, better known as Banyana Banyana, failed to make it to the next round of the Fifa Women’s World Cup in France.

Banyana are in a very tough group, competing with some of the world’s best teams. In their first game, Banyana faced Spain. They did well in frustrating them for the entire first half and took the lead via the boot of Africa’s best footballer and golden boot recipient who currently plays in China, Thembi Kgatlana. Banyana  took their lead to halftime.

But Banyana were guilty of giving away possession in crucial and dangerous areas and it was not surprising to see them conceeding in the second half. They gave away two penalties to allow Spain back into the game and put them in the driving seat.

Vilakazi’s red card made things worse for the South Africans, as they made another defensive blunder, leading to the Spanish side’s third goal and putting the game beyond Banyana’s reach.

This left Banyana with no choice but to win the second game, against China. South African coach Desiree Ellis made five noticeable changes to her starting line-up. She started with three defensive midfielders, which caused congestion in midfield. Banyana struggled to get out of their own half and barely threatened the Chinese goal. They made too many passes in their own half but 90% of those passes were either sideways or backwards and China eventually punished them at the stroke of halftime.

Ellis made some changes in the second half and the team started making more forward passes and created more chances that they failed to utilise.

This World Cup experience will certainly help Banyana going forward. They have nothing to be ashamed of, as they gave a very good account of themselves. The last game against Germany will just be a formality for them and will also present them with the opportunity to claim their first ever point in a Fifa World Cup. South Africa was one of four debutantes in this year’s world’s showpiece and were the second-last-ranked team – but they gained a lot of experience that they will be able to build on.