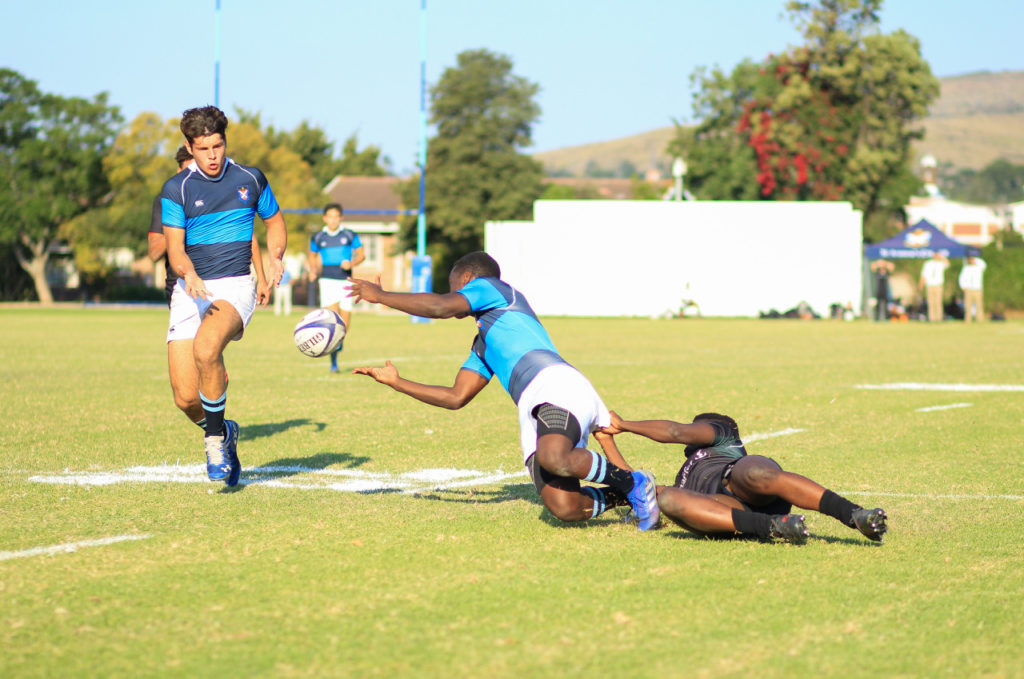 The hosts bounced back after falling 28-12 at Selborne College last week to record an 11th win from 14 matches in 2019.

SAC continued to produce the unique brand of free-flowing rugby they have played all season, with their sublime handling and superior skillset proving far too much for Pearson on the day.

Dylan Bowker opened the account for College before a Chadwin Spiers penalty narrowed the deficit.

Benjamin Aliker added another try for the hosts before the imperious Basi Malesu finished off a move that started inside SAC’s own 22. A clean break and some neat interplay between Andrew Coxwell and Lloyd Koster put their side on the front foot, before the big No 1 rounded off the scoring.

Braydon Barratt, Guy Rushmere, Miles Danckwerts and Matthew Hillary all dotted down as the Makhanda boys took a commanding 45-3 lead into the break.

Post-match, College coach Carl Bradfield highlighted an emphasis on skills development in training as a major catalyst for his side’s dominance.

“[College head coach] Andy Royle places a huge emphasis on that [skill set]. That’s probably the most important thing. The numbers we’ve got, playing against bigger schools, we have to train that way.

“College have always played that way [ball in hand], but we also have a plan for when the pressure’s on. It’s not only that. There will be tight games and you need another plan for that too.”

He added: “I think after last week’s tough game it was nice, we got to throw the ball around today. But we know next week and the following week will be different. In terms of getting that confidence back it was a good exercise today.”

The win would have given College a big boost ahead of a tricky end of season schedule, which includes matches against the likes of Queen’s College, Kingswood and Dale College.

Pearson’s U/15As, however, managed to sneak a 20-19 win over their counterparts to ensure the school didn’t come away completely empty-handed.