Taking care of our heritage sites 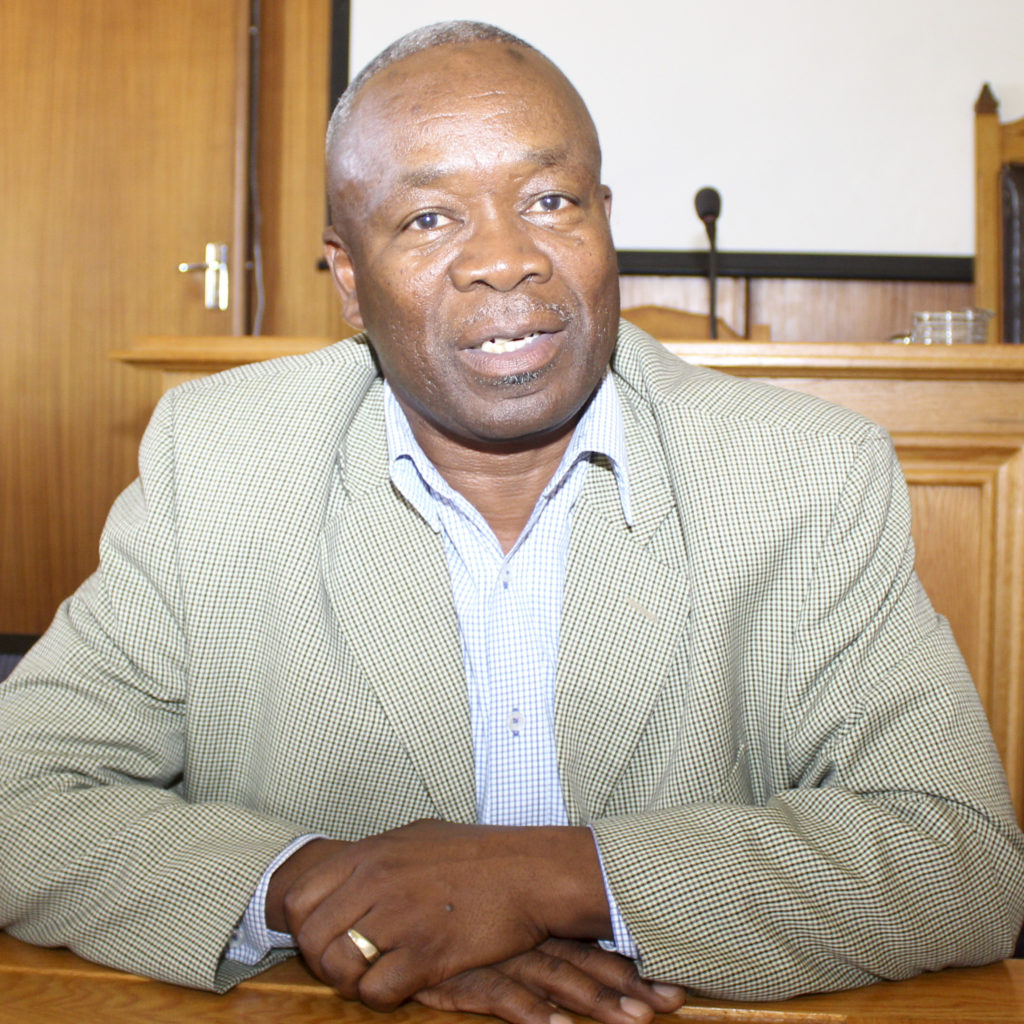 Despite the challenges facing our municipality, there are pockets of excellence worth noting.

The national Department of Basic Education has since 2010 been recognising schools that excel in implementing the National School Nutrition Programme. Fikizolo Primary School was named the second best performing school nationally in this.

Meanwhile, students from Nombulelo Secondary School will represent the Eastern Cape Province in a national music competition. Pupils from the school will participate in the duet and solo contests.

National title holder Mziwoxolo Ndwayana who hails from our beautiful town successfully defended his South African welterweight belt just over a month ago.

It is very important for us to preserve our heritage so we can continue to retain our special space in our special country. One organisation in particular has made this their full-time job.

The King Lobengula Foundation in Fingo Village has taken it upon themselves to not only clean our heritage sites, but to transform them into tourist destinations.

Founder Sizwe Mda says the foundation’s focus is only to clean heritage sites with the aim of promoting clean tourism. Mda says the initiative has expanded its services to other heritage sites including the World War II memorial graves in Newtown, and Mount Zion, also known as Makana’s Kop.

They are hoping some of the positive work that they have already started will attract funders to the initiative, since there is a need for cleaning equipment, human resources, compensation of workers, etc. They hope the initiative will also be a vehicle for job creation for communities who are situated near these sites. The plan is for each heritage site to be cleaned and maintained by the people who live in that vicinity and for people of these communities to be educated about environmental cleanliness as well as the importance of preserving these sites. The Foundation is made up of four members and five employees (to clean up the sites) and hopes to employ around 200 by the end of this year.

The foundation has put up painted rocks at Mount Zion. They aim to plant flowers there to beautify that site. Eventually, they want to put up tables and chairs to make it a spot to enjoy.

What makes these achievements special is the fact that they are from historically disadvantaged communities. These success stories from Makhanda have put our municipality firmly on the national map.