A place of learning, inspiration, debate and celebration 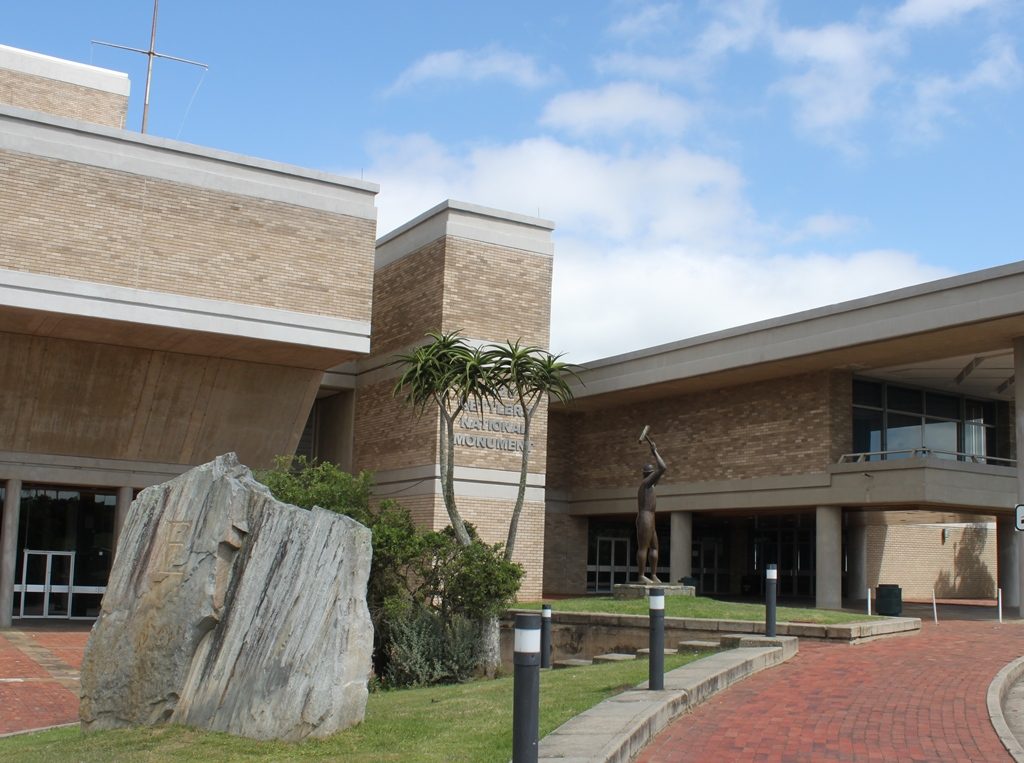 The Grahamstown Foundation has invited the public to participate in renaming the Monument.

We are well aware of the sensitivity around discussions of renaming buildings, cities and roads, and the frustration and, often, anger that emerges in those discussions.

In the interests of correcting some misperceptions that have crept into the debate, and hopefully relieving some of the anxiety around a name change for the Monument, I’d like to make the following response to Jock and various others who have expressed concerns:

We value the power of storytelling and don’t want
the building to keep telling
just one story.

The contributions of the Settlers will not be ‘written out’ or diminished by sharing the building to tell the stories of all those whose hard work and sacrifice shaped our City and our province over the past 300 years. Such a Legacy Centre, if properly set up and funded, could attract large numbers of local and international visitors, and create dozens of new jobs in the city and boost local tourism, including B&Bs, restaurants, and other cultural attractions in our city.

In the very founding of the building it was explicitly stated that it was intended as a place for free speech and debate.
If we don’t embark on a process of reflection we render the building an irrelevance, an anachronism and a continued source of pain for many.

We want the Monument to continue to be a symbol and a place of learning, inspiration, debate and celebration. We want it to attract and welcome many thousand more visitors and be used all year around more fully. And it is the view of the Council that, like so many institutions around the world, if we don’t embark on a process of reflection we render the building an irrelevance, an anachronism and a continued source of pain for many. I urge all those who feel strongly against changing the name of the building to consider, just for a moment, the views of all those who are part of our city and community, and add to some of the conversations we have had in the past few years by participating in this process.

The words of one Settler, Henry Dugmore, immortalised on the walls of the Monument, resonate in this debate: “We must take root and grow, or die where we stand.”

Just as we intend recording and commemorating all of our roots, the debate around renaming and reconsidering the role of the Monument in our civic life is part of the growth.

We welcome anyone with an interest in that growth to participate in helping us in this process and, in doing so, help reinvigorate the economy and cultural life of a city that is currently in need of new initiatives.