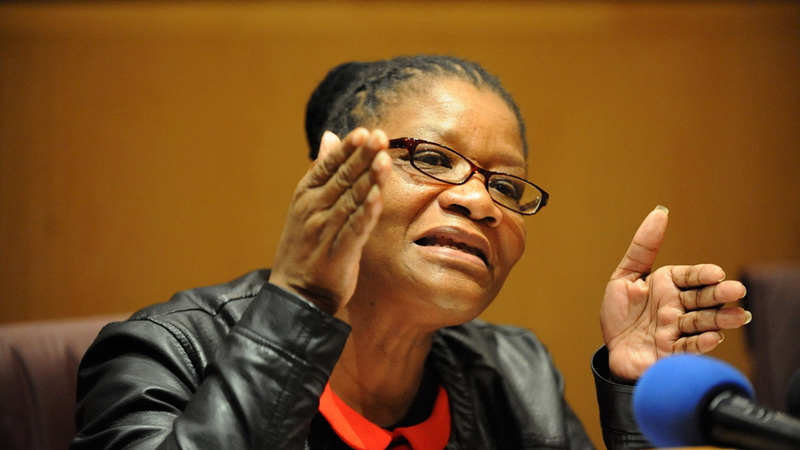 With the Sixth Democratic National Assembly of Parliament formally constituted on Wednesday, the focus turned to the establishment of the National Council of Provinces (NCOP).

Chief Justice Mogoeng Mogoeng will presiding over the swearing-in of the delegates to the NCOP, as well as the election of the Chairperson and Deputy Chair of the House.

They are selected by each province from Members of the Provincial Legislature (MPLs) and are rotated depending on the subject matter being considered by the NCOP.

The Chief Whip of the NCOP co-ordinates the business of the House and oversees the duties of the provincial whips.

The NCOP also ensures that the three spheres of government work together in performing their unique functions in terms of the Constitution and that in doing so, they do not encroach in each other’s area of competence.

Wednesday, the focus was on the National Assembly, which saw the election of Thandi Modise as Speaker, Lechesa Tsenoli as Deputy Speaker and the President-elect Matamela Cyril Ramaphosa.

President-elect Ramaphosa was first elected, unanimously, as President on 15 February 2018.

Following his election by the NA, he will now be inaugurated as President of the Republic on Saturday.

As the Speaker, Modise will be the leader of the NA and has the responsibility of providing political leadership and strategic direction and to exercise impartiality at all times in carrying out these duties.

The President-elect will be inaugurated on Saturday, 25 May as the Head of State and is expected to deliver the State of the Nation Address on 20 June 2019. – SAnews.gov.za