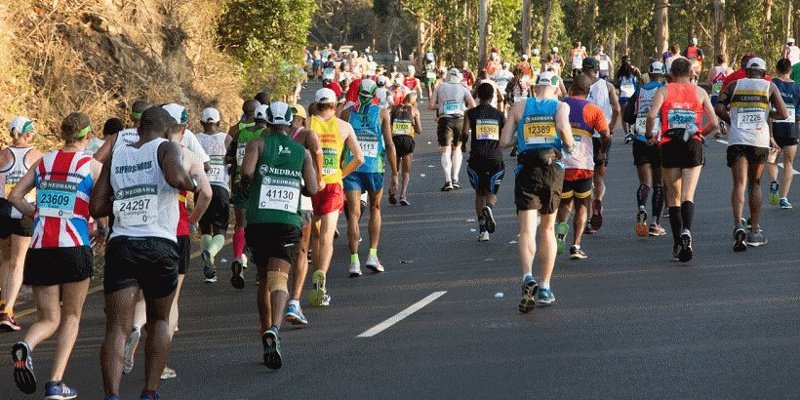 In 19 days, more than 500 athletes from South Africa and around the world will aspire to be inducted into the Comrades Marathon Green Number Club. Since 1921, a total of 12,839 runners have completed the epic ultramarathon more than ten times each, thus earning their place on the coveted Comrades Green Number Roll of Honour.

Traditionally runners retain their race numbers from year to year, while after completing 10 Comrades Marathons, the runner is awarded his/her Green Number in perpetuity, meaning that it is henceforth reserved for its owner. It is also possible to earn a Green Number with either 3 Comrades wins or 5 Comrades gold medals.

The record for the most Comrades Marathon finishes is jointly held by Louis Massyn and Barry Holland who have completed 46; and Kleintjie Van Schalkwyk who has completed 34, considering that women were not allowed to participate prior to 1975.

There are only 17 Comrades Quadruple Green Number Holders in the history of the Comrades Marathon:

Note: The 2019 Comrades Marathon will be held on Sunday, 9 June 2019, starting at the Durban City Hall at 5h30 and finishing 12 hours later at the Scottsville Racecourse in Pietermaritzburg. This will be the 48th Up Run.