What do you know about the environment? 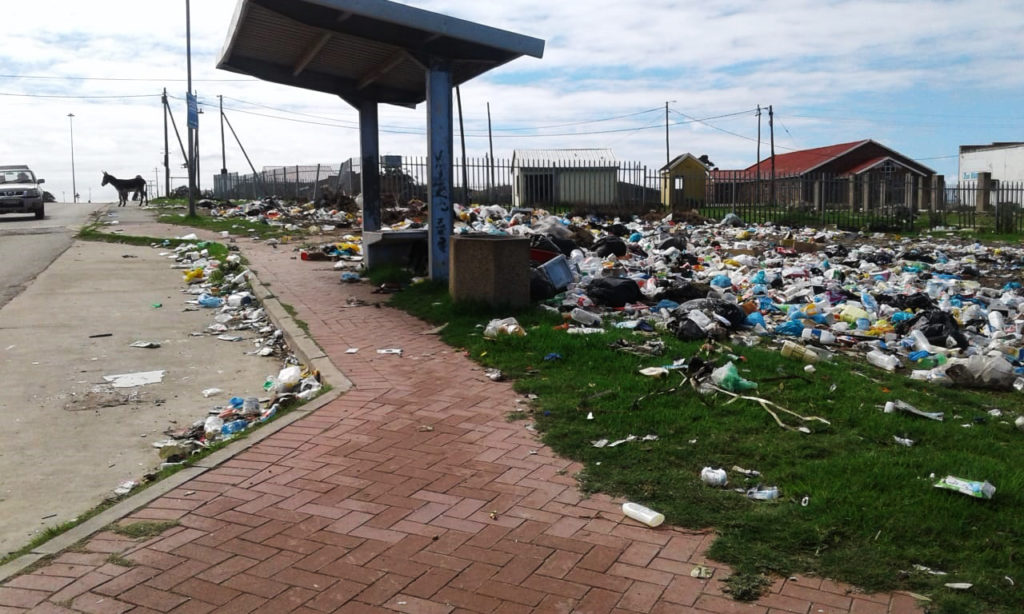 Like many people who live in the township of Makhanda, my knowledge on the environment is limited. However, unlike many, I was fortunate enough to have gone to school, so things, where such knowledge is concerned are not as bad as they could have been. This curious assertion, comes from the fact that on a daily basis I see people dumping all kinds of garbage at places where they are not permitted to dump.

I then asked myself do we as residents really know the risks and the dangers involved in this careless disposal? This question remained unanswered, as it seemed that there was nowhere I could go to get an answer.

Fortunately, enough for me, through the work that I do, and its relation to service delivery, I met three people. An elderly man and two ladies, they came to my office to seek advice, because people dump illegally next to their homes. Their greatest and common concern about the dumping is the unbearable stench, flies and rats that end up in their homes. My first question to them, sought to find out what steps had they taken to try and address the issue. They told me that they tried to reason with the people who were dumping. Unfortunately, the answers they got ranged from: “Everyone dumps here” to “Why did you let the others dump and then it’s an issue when I dump?” and “Where else are we supposed to dump?”

After that the residents approached their ward councillor, asking for his intervention. But his response showed that lack of knowledge about the environment is prevalent and widespread. Most important, it is urgently needed for many residents.

The fact that the three residents only spoke about the smell, rats and flies and no concern for the welfare of the environment, confirmed the need to empower people with knowledge and information.

It seems to me even the people who are doing the dumping do not know any better.

People carelessly dump things like soiled napkins, used condoms, syringes, sanitary towels, various kinds of dangerous chemicals, dead animals, plastic, paper and so on, next to other people’s homes. Sometimes shop-owners drive from their shops to dispose of spoiled food and rotten meat.

My view is that, the local government, especially the Environmental Affairs Unit has a responsibility to teach the community about the environment. It is apparent that, even the councillors, the people whom I had hoped could assist, have little or no knowledge like many of us. 1. The environment is important.
2. If you don’t care about the environment, chances are it will become polluted. It’ll be polluted with contaminants and toxins, which may harmfully affect yours and everyone else’s health.
3. The overall temperature of earth’s atmosphere is increasing. This can lead to frequent occurrences of dangerous weather patterns like devastating storms, floods and can adversely affect agriculture.
4. Future generations are at risk because of our current conduct.
5. Your environment is the reflection of your character.
6. Earth is our home.

That is why I say, it is everyone’s responsibility to care for and nurture the environment!