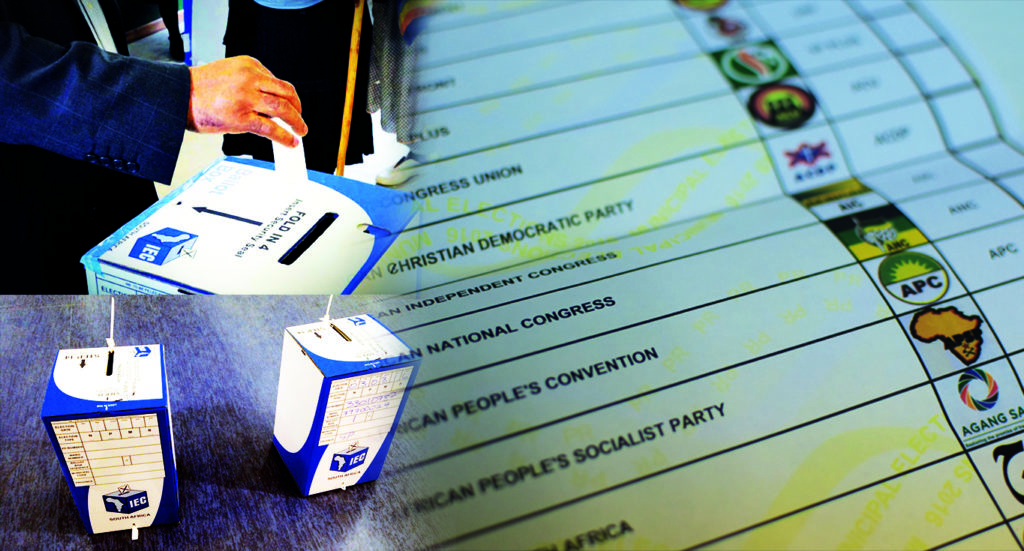 Provincial Electoral Officer, Kayakazi Magudumana said in East London this afternoon that on day two of special voting, IEC officials experienced fewer glitches than on the first day. There were however community protests at two voting stations, one in the Tabankulu area and the other in Bizana.

She said that if the officials are unable to do their visits today, those who had received special permission are allowed to vote tomorrow at the relevant voting stations.

Magudumana said the IEC has done everything possible to make sure that all those who requested special votes had been attended to, “but the protesters are really adamant that there will be no home visits in these two areas”. There were negotiations on the ground taking place but the Electoral Officer was not certain that it would be possible to visit all those who were supposed to be visited before the 5pm deadline.

She said that even if home visits had not been concluded by the deadline, work would continue to ensure that “we are able to finish everybody that has proof or approval of special votes today”.

She reassured voters that even if they were approved to receive special votes but were not at home when the officials visited them, they would still be allowed to vote at the voting station tomorrow. “They will not be turned away if they visit our stations tomorrow”.

Magudumana appealed to Presiding Officers (individuals in charge of each voting station) to continue with the good work that they were doing today. She said the IEC is monitoring home visits very closely to ensure that everybody is visited.

She further appealed to officials to arrive at the voting stations on time so that the stations will open promptly at 07:00 and close at 21:00.

Elderly people will be able to visit voting stations and enjoy preferential treatment because although they might have been eligible for a special vote, some people cherish the experience of going to the voting station and casting their own vote. The special treatment allows them to cast their votes without having to stand in queues that might face other voters.

Magudumana concluded her statement with the hope that the weather will be better tomorrow because in some places overflowing rivers and muddy tracks have created serious challenges.

She said that there were some problems in Nyandeni and Bizana municipalities where some voting stations are still inaccessible, but that IEC officials are working hard to overcome these issues so that all stations can open on time.