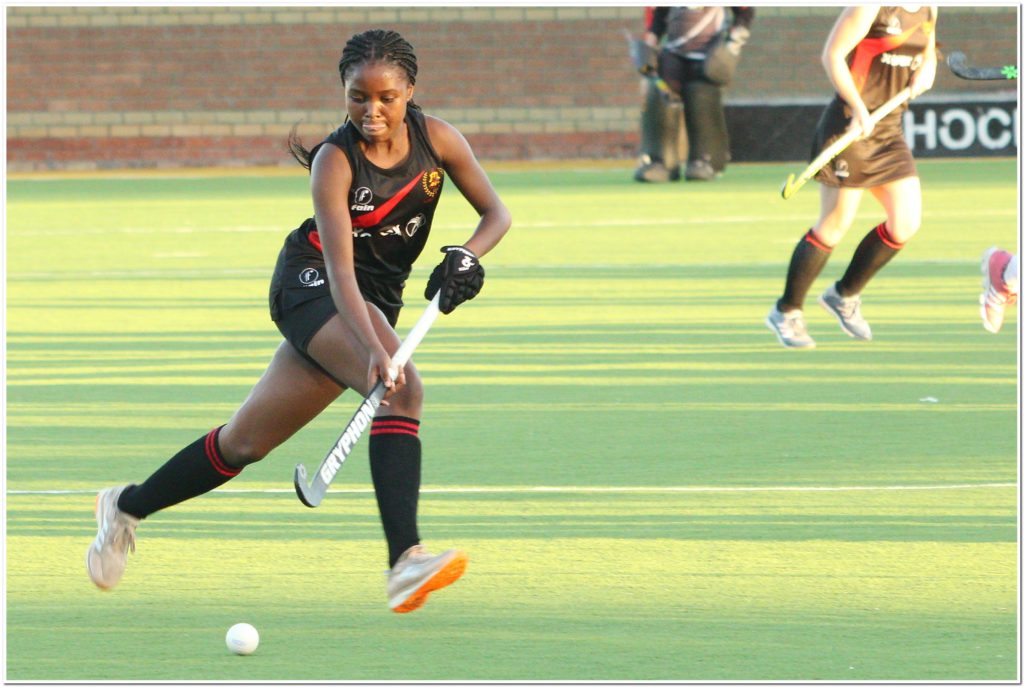 Over the course of the last ten years, this prestigious event has grown to include teams from as far afield as Zimbabwe, Western Cape, Durban and Johannesburg – not to mention a host of teams from the Eastern Cape and surrounds. This year saw the very impressive Windhoek High School from Namibia join the rest of the teams in Makhanda (Grahamstown) for the first time. Kingswood also welcomed back Somerset College and St John’s College (Zim) to the festival.

The festival has become very popular amongst visiting schools, particularly because of the competitive yet very friendly atmosphere that exists between all the teams and coaches present. Matches started on Thursday 25 April and ended on Sunday 28 April, with the Kingswood and St Andrew’s College/Diocesan School for Girls (DSG) astro-turfs playing hosts to all the 75 games played.

In the boys’ section, York, Cambridge and Windhoek, playing some outstanding hockey, seemed to unofficially emerge as the strongest schools – whilst in the girls’ section Hudson Park, Parel Vallei, Woodridge and Kingswood seemed to dominate proceedings.

The Kingswood boys’ side, whilst struggling to really get going, managed a very commendable 1-1 draw against the much fancied Cambridge side, in what was their highlight of the festival. The Kingswood girls’ side on the other hand, were impressive from the outset, securing 5 wins and a draw from their 6 games. Great wins over York (2-0) and Somerset College (4-2) as well as a hard fought 2-2 draw against Parel Vallei were highlights for the Kingswood girls.

The event was again a great success for Kingswood College and they look forward to the 2020 edition of the festival with great excitement, where the hope is that it continues to be a highlight on the school hockey calendar.