Election work can be lethal 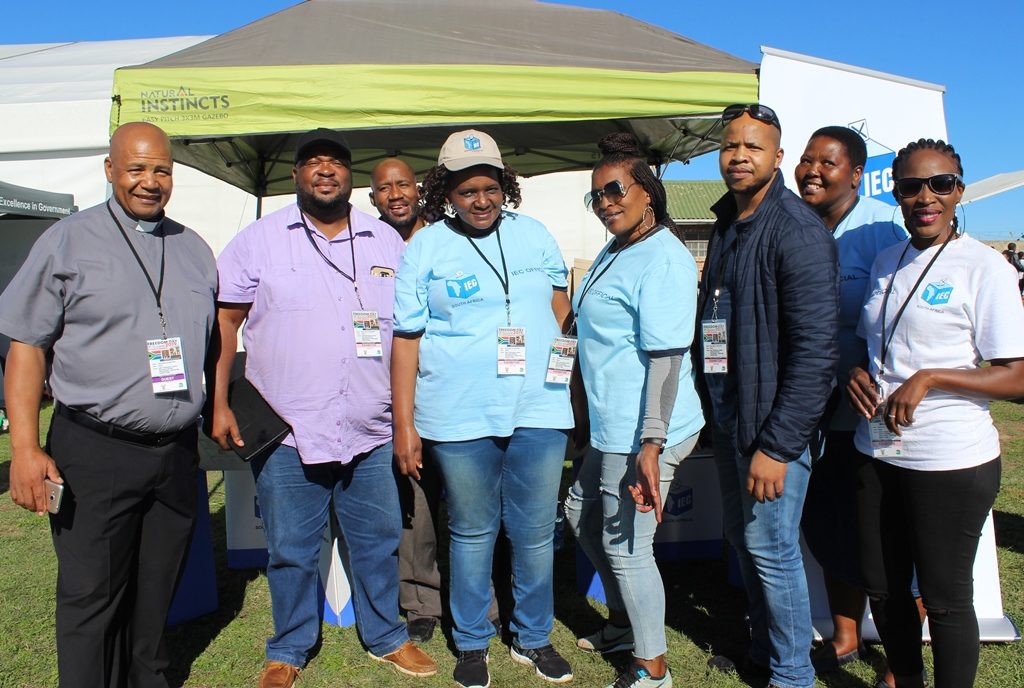 Members of the local office of the Electoral Commission publicised their activities at the Freedom Day celebrations at Miki Yili stadium on 27 April. Photo: Steven Lang

As the national and provincial elections draw nearer, you can be sure that the Independent Electoral Commission, IEC, officials are letting everyone know how hard they are working. But is it as hard as their counterparts in Indonesia?

That country held the biggest single-day elections on 17 April. An eight-hour vote in a country that stretches 5 000 km from east to west, has proven to be lethal for scores of its officials.

Arief Priyo Susanto, a spokesman for the country’s election commission said that 1 878 election workers had fallen sick for similar reasons. The Indonesian government had urged health facilities to provide the best possible care to sick election staff and had promised to adequately compensate families of the deceased.

Voting was apparently peaceful as about 80% of its 193 million voters cast their ballots at over 800 000 voting stations. Here in South Africa we have 22 924 voting stations, but we really don’t expect anyone to die.

The IEC has recruited and trained over 189 000 volunteers who will conduct the voting and counting.

We sincerely hope that all of our volunteers make it through voting and results days without suffering any ill effects.

Previous ArticleNew workers’ union launches at Rhodes
Next Article Freedom Day on, and way above the parade ground