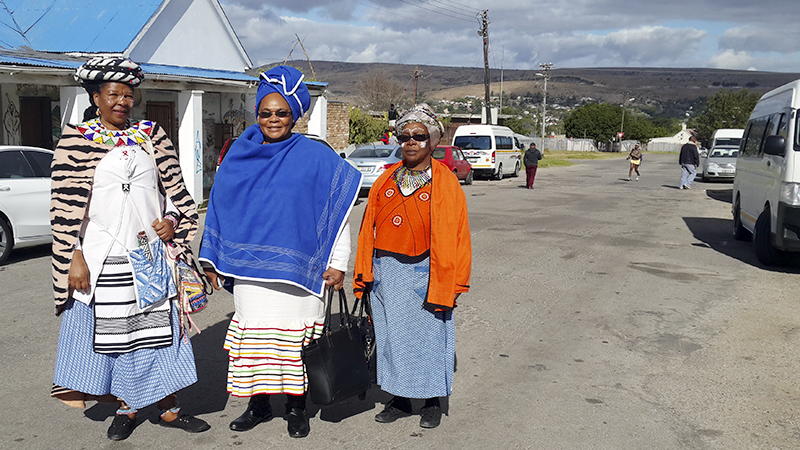 Dakawa Arts Centre has hosted several mini-festivals in addition to being one of the National Arts Festival's venues. Photo (2016): Sue Maclennan

With the dawn of democracy, Grahamstown became the new home of a special cultural centre. It had started in Tanzania in 1986 as part of the African National Congress’s (ANC) initiative to create opportunities for vocational skills in various crafts. It was called Dakawa project and it was at the base camp which was 60 kilometres north of Mazimbu, home of the famous Solomon Mahlangu Freedom College for South African youth who went into exile.

With the help of the Swedish International Development Agency, the centre relocated to Grahamstown in 1992 at Froude Street where it still stands today. The relocation occurred after the suspension of hostilities between the liberation movements (MK, APLA etc.) and the South African Government. The ANC withdrew
its role at the centre to ensure that it would be self-sustaining with minimum involvement from the government. The centre was at a later stage given to the local community to function as a crafts development hub, assisting Grahamstown residents. People like Vusi Khumalo and Siphiwo Lubambo were the ones who started the Dakawa project back in Tanzania and continued with it in Grahamstown.

At the outset, the Centre offered comprehensive training to artists in a number of fields, including fabric design and linocut printing. More recently, Dakawa offers studio space for weaving, beading, sewing, iron working, leather working and textile printing. It coordinates programmes which assist local artists in their work and development.

Presently the Dakawa art centre is under the Eastern Cape Department of Sport, Recreation Arts and Culture (DSRAC). As a means of sustaining the centre, one of the studios was converted into a hall. This hall hosts performances, conferences and exhibitions among other things. For several years it hosted an exhibition about the history of black rugby in Grahamstown. Every year during the Grahamstown National
Arts Festival the art centre hosts some of the festival’s performances and exhibitions. 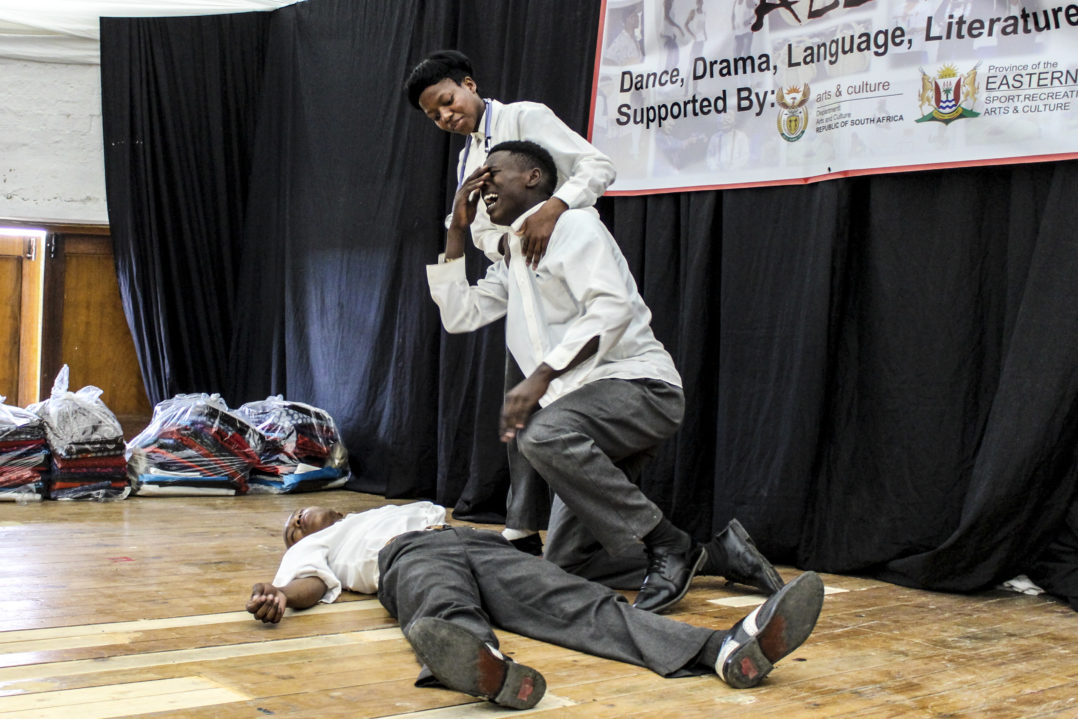 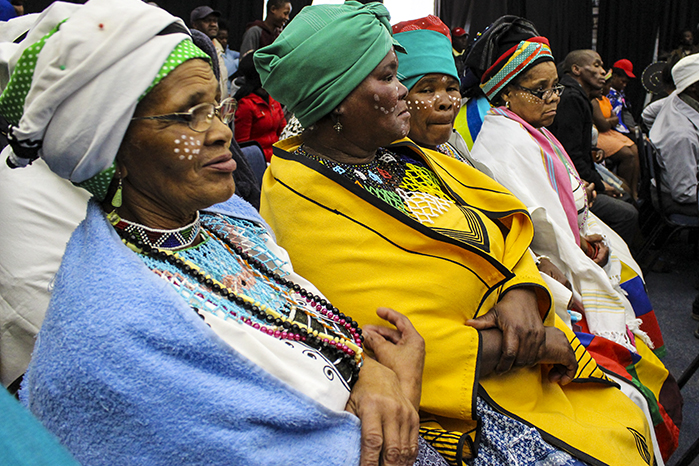 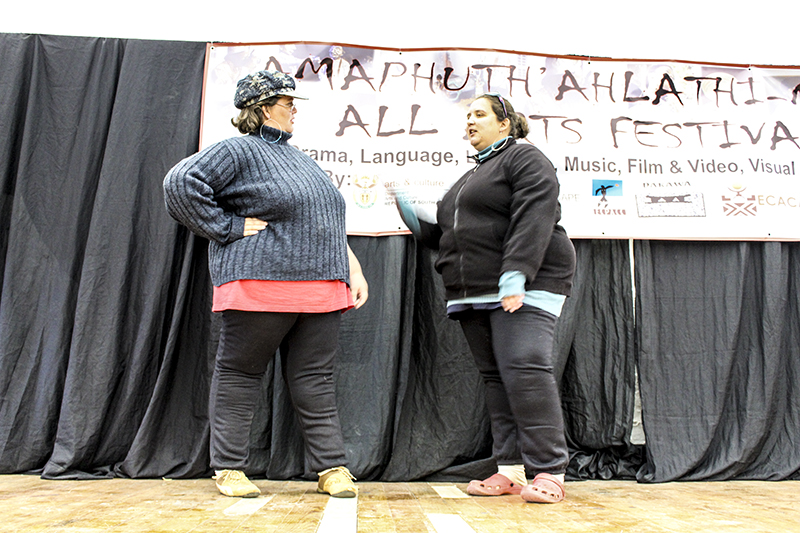 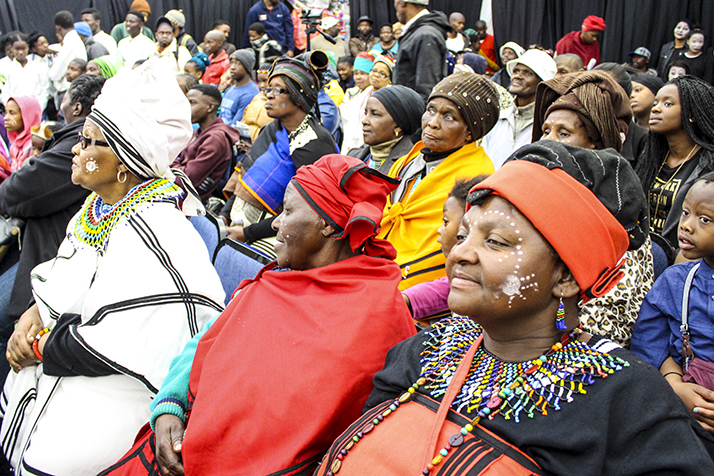 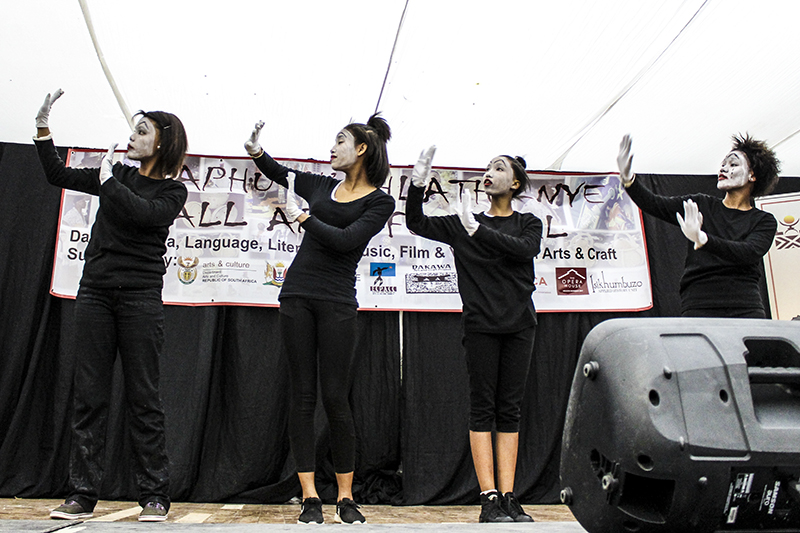