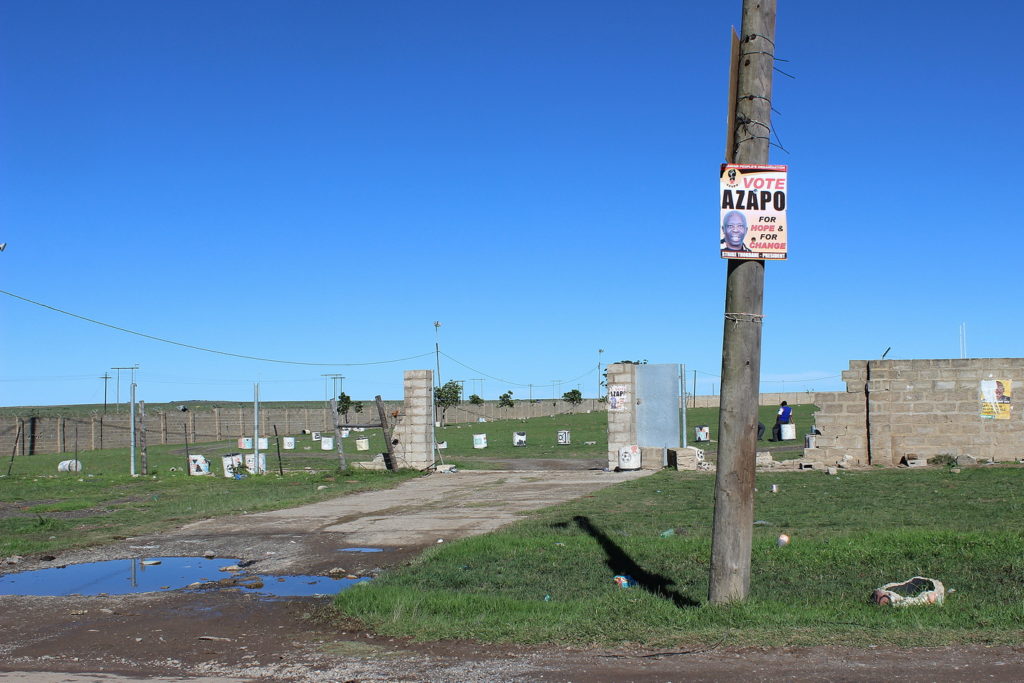 The National Freedom Day celebrations of 2019 will be held at the Miki Yili stadium in Joza from 9am this Saturday. This means that the eyes of the entire nation will turn to Makhanda as it commemorates one of the most important days of our young democracy.

The theme of this year’s celebrations is ‘Celebrating 25 Years of Democracy’. Freedom Day is a public holiday and a day off for most people, as schools and the majority of businesses are closed.

The significance of the day is that it commemorates the first democratic elections held in South Africa on 27 April 1994 – the day that formally ended apartheid as a state policy of this country.

Last week, the Premier of the Eastern Cape, Phumulo Masualle, visited the Makana local municipality in an effort to apprise himself of progress achieved in addressing the many service delivery problems in our area.

It would not be surprising if in private meetings with local officials he discussed the capacity of Makana to host such a high-profile event.

This year, Makhanda has the great honour of hosting the President and the estimated 15 000 people who will attend the celebrations. Included among the guests will certainly be several ministers as well as provincial and traditional leaders.

Last year, the Freedom Day celebrations were held at the Dr Petrus Molemela Stadium in Bloemfontein, where President Ramaphosa delivered a speech reminding the audience in the stadium and on national broadcast media, of the long ordeal endured by many South Africans to achieve this freedom.

Ramaphosa said, “This is the day when the struggles of our forebears, of Ngungunyane, Moshoeshoe, Sekhukhune, Bambatha, Dube, Maxeke, Luthuli, Mandela, Sisulu, Tambo, Ngoyi, Mompati and many others were finally vindicated, as the dream for which they sacrificed now became a reality”.

It was on this day at Freedom Day celebrations in 2008 that President Thabo Mbeki delivered his last speech as leader of this country: “The brutalities of the past – detentions without trial, disappearances of our people, deaths in detentions, hangings of those opposed to apartheid, imprisonment, exile, massacres, assassinations, forced removals, banishments, the Group Areas Act and many more laws that made the lives of black people unbearable – are testimonies that our freedom was never free.”

In line with the tradition of evoking the past to better appreciate the freedom of the present, it is likely that Ramaphosa will use the opportunity to recall the Battle of Egazini. He will be speaking at a stadium not far from where that historic battle took place 200 years ago.

The Freedom Day celebrations are taking place in Freedom Month when many national events are taking happening here in Makana Municipality.

In the past week, the Makhanda based Lilly Whites Rugby Club celebrated its 125th anniversary with a rugby tournament at the Oval Stadium.