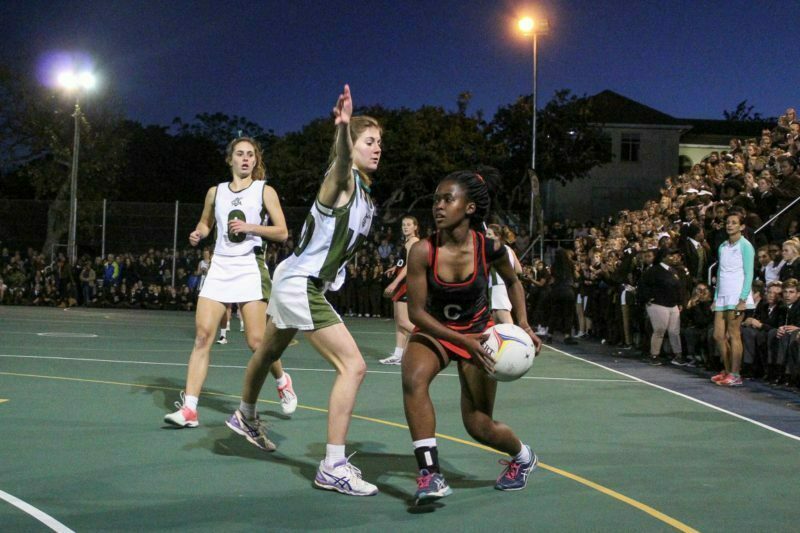 Easter weekend of 2019 will see Jeffrey’s Bay host the first ever South African Beach Netball Tournament, from 19-20 April. Beach netball combines the sport of netball with the fun and family atmosphere of the beach in an exciting and entertaining sport that has taken off across the globe.

The Sarah Baartman District will host this South African first, with Jeffrey’s Bay being seen as the ideal place for such a tournament to take place. Anina Vlok, Chairperson of the Sarah Baartman Netball Association, is excited to introduce beach netball to the country. “Netball will be taken to new heights when beach netball is introduced to the nation with yearly tournaments in JBay,” said Vlok.

“The mecca of surfing will now be remembered for its yearly beach netball tournaments. Players and teams from all over South Africa will be invited to participate,” said Vlok. “It’s netball, but not as we know it.”

The tournament will consist of four categories; including the Senior Ladies, Senior Mixed, Junior Mixed and Junior Girls categories. Each category will have a number of prizes on offer for teams, with the Senior teams all playing for R5 000 as well as a trophy and medals, while the Junior teams will play for R3 000, a trophy and medals. Prizes and medals will also be given to second and third placed teams.