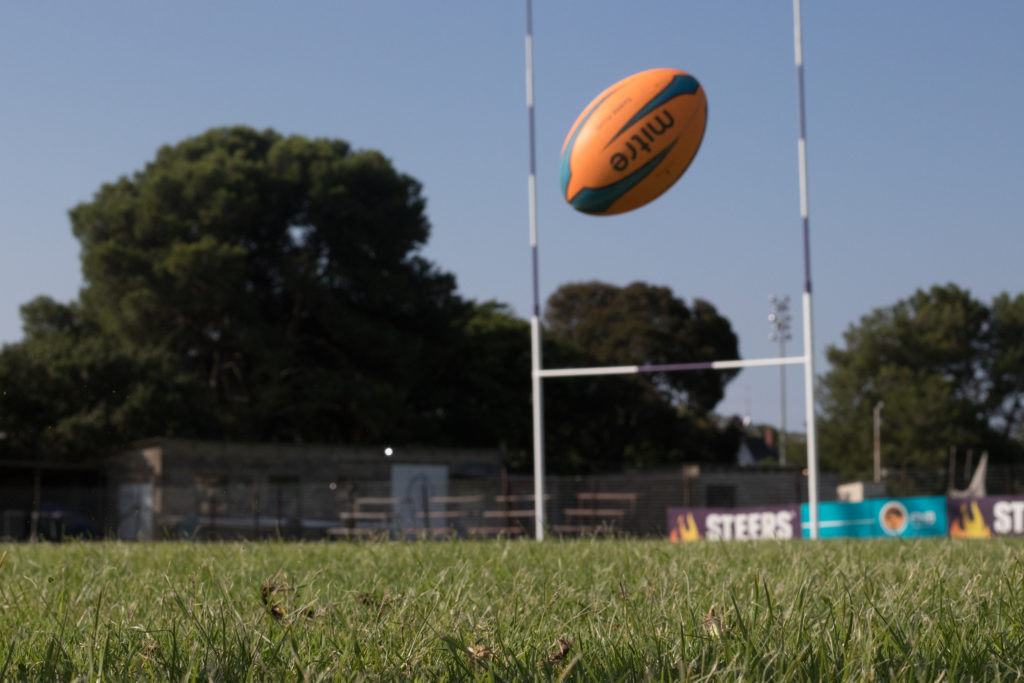 Graeme College were proud  to host Gill College on Saturday 6 April, which is one of their oldest rugby derby weekends. Matches were played from U9 upwards, which means it is a very special fixture.

With the First Team participating in the Kingswood College Rugby Festival, Graeme’s Second Team took on the challenge to play the Gill First Team on the day. It was an exciting encounter which ended in a 17-17 draw. The Graeme Thirds also had a nail biter against the Gill Second Team, and snuck home wining by one point. Graeme seemed to dominate the rest of the fixtures ending the day with nine wins and one draw.

There were a number of particularly impressive wins for the hosts, as their U13 B, U14 A, and U16 A sides all won by more than 50 points. The Graeme U13 B side joined their school’s U14 A in beating Gill by 51-0, while it was a massive 54-0 scoreline between the Graeme U16 A side and their counterparts from Gill College.

By contrast, the two U11 matches as well as the U13 A match, were very close by comparison. Gill’s U11 B and U13 A sides were the only teams, other than their First and Second teams, to score points against the hosts. Graeme won the U11 B clash 32-15, while their A side could only manage a 12-0 victory. The Graeme U13 A side earned their 32-10 victory over their counterparts.