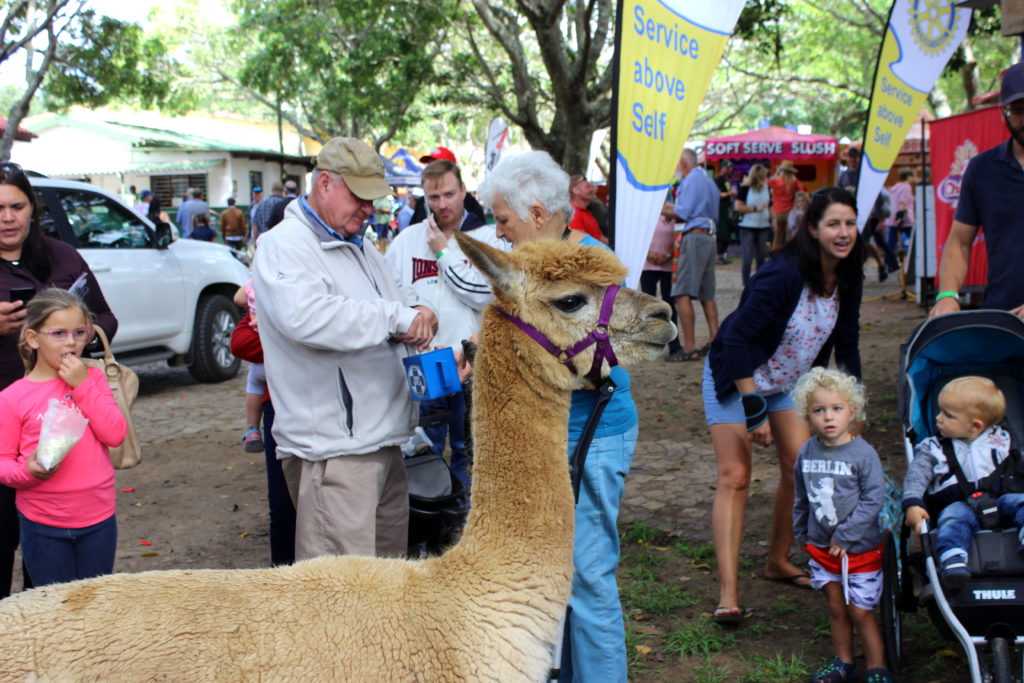 Bathurst was the place to be last weekend if the fleets of bakkies and cars parked outside the agricultural grounds were anything to go by. Thousands of people from Lower Albany and further afield converged on the 111th Bathurst Agricultural Show for fun, food and farming.

The main focus of the Show is agricultural and there was no shortage of farming equipment including tractors, ploughs, pumps, milking machines, stock handling devices, pasture planters, balers and much more.

There was plenty of livestock tucked away in the enclosures and pens of the stock section where judging took place for various classes of stock. Outlandishly powerful bulls with rings through their noses were sold off at good prices and monstrously large, prize-winning pigs languished in little pens while visitors tried to guess their weight.

National and world champion sheep shearers, Charles August and Mayenzeke Shweni, provided entertainment shearing sheep at blinding speed – entertaining the audiences while showing off their very practical skills. Shweni, who is from Sterkspruit in the Eastern Cape has won multiple World Championships for his ability to shear with a blade.

While the business of farming was central to the Show, most people were there for the entertainment.

The wide open space of the central arena was the venue for horse dressage shows, Scottish Pipe-bands and police demonstrations of how they use dogs to apprehend criminals.

Crowds watched eagerly as a friendly looking Rottweiler sat guarding a suitcase while a pretend-criminal went ambling by. He strolled by several times testing the dog while it sat looking as docile as ever. The instant the man touched the suitcase, the nice dog transformed into a terrifying beast. The crowds cheered as the dog attacked the poor man who was tasked with being the baddie.

The Johan Carinus Art School had a room where the best works of the schools pupils were on display. Paintings, drawing and sculptures displayed the amazing creativity of local pupils.

The fun-fair, offering an array of fun rides, was mainly designed for the younger set but quite a few adults were spotted taking the chances on some of the scarier rides. Screams and laughter were the order of the day.

All the walking between stalls and the arena ensured that everyone was hungry so there was no shortage of food. Except for some people selling Chinese food, the fare was quite straight forward: hamburgers, bacon rolls and chips – all of which was much appreciated.

This year’s Bathurst Agricultural Show was possibly the best such show ever. It was well-organised, efficient and interesting. Thousands of people enjoyed themselves with entertainment all around and sunshine warming their souls.

The only anomaly was the absence of credit card machines at the gates. I’m not sure if the problem was temporary or not, but it is inexcusable to have a gate taking so much money without 21st century essentials. 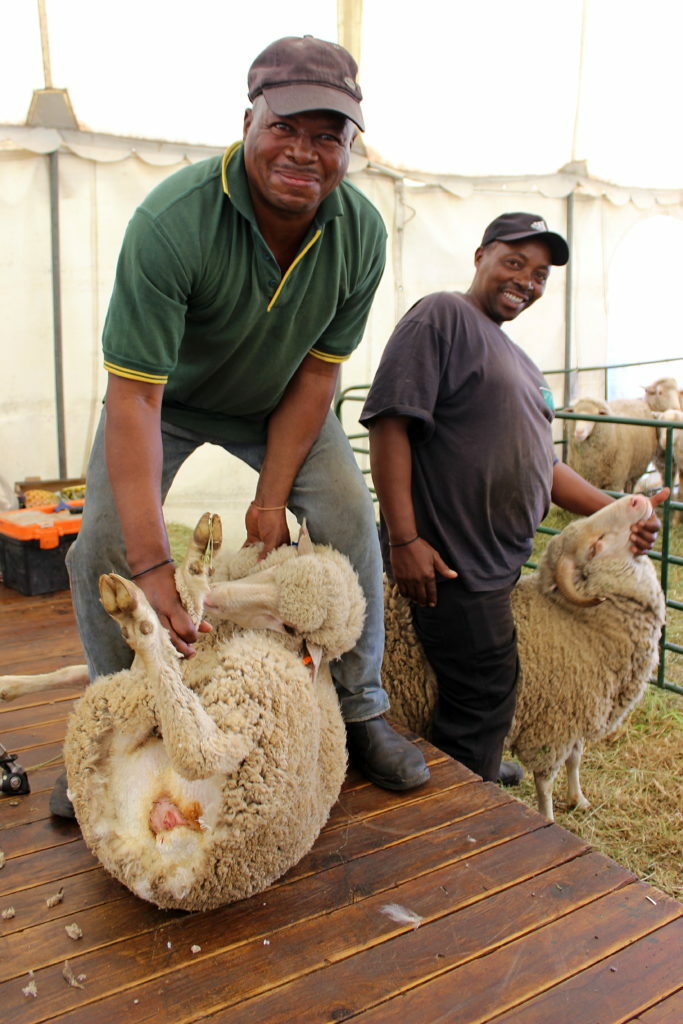 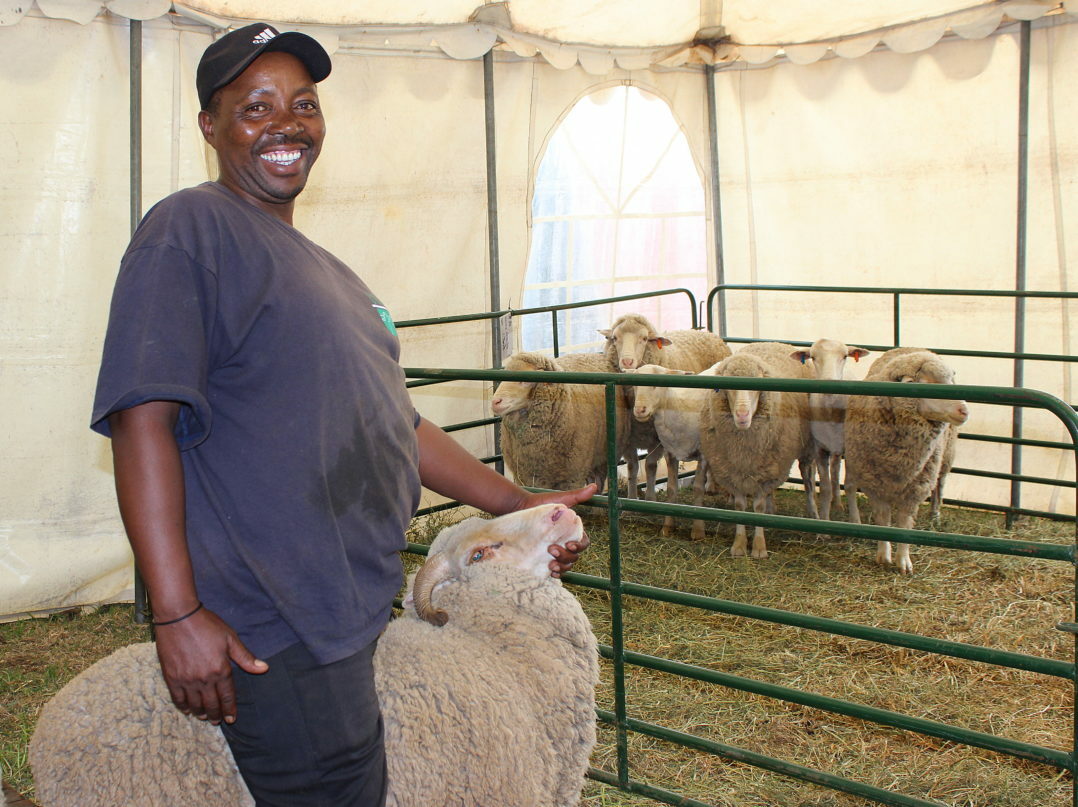 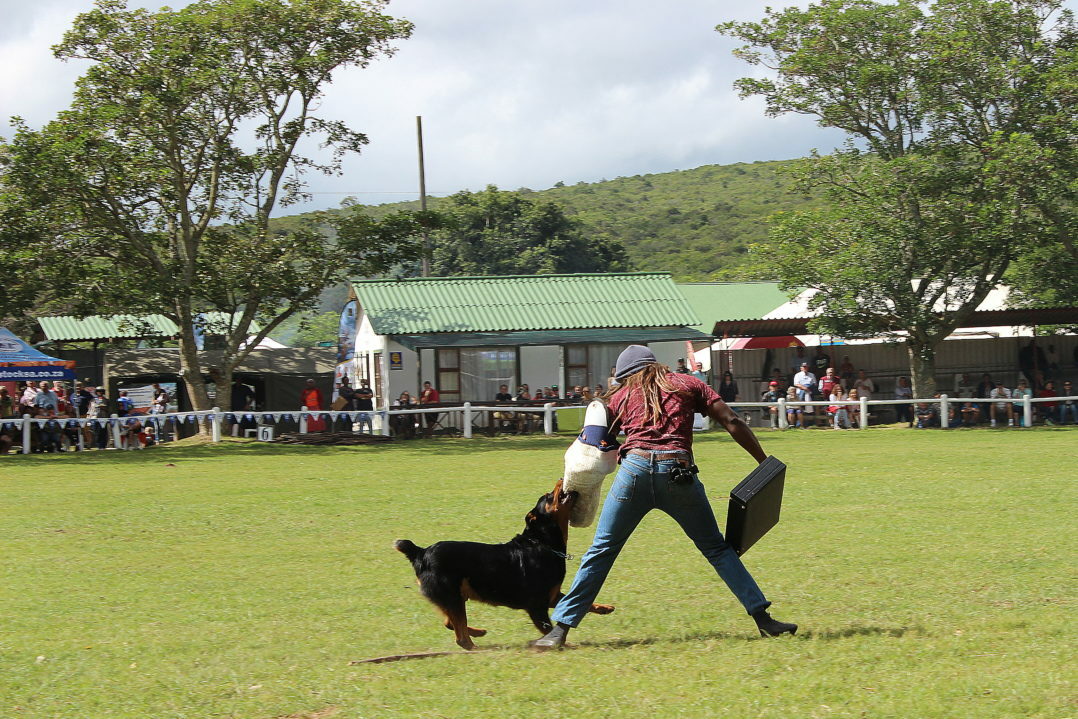 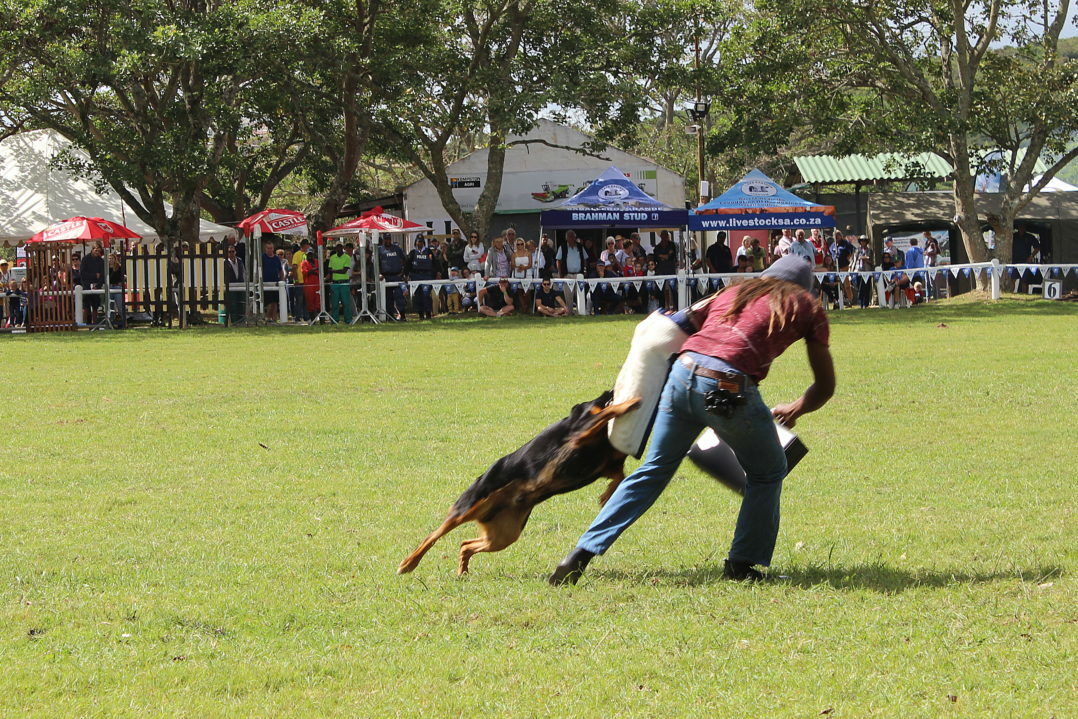 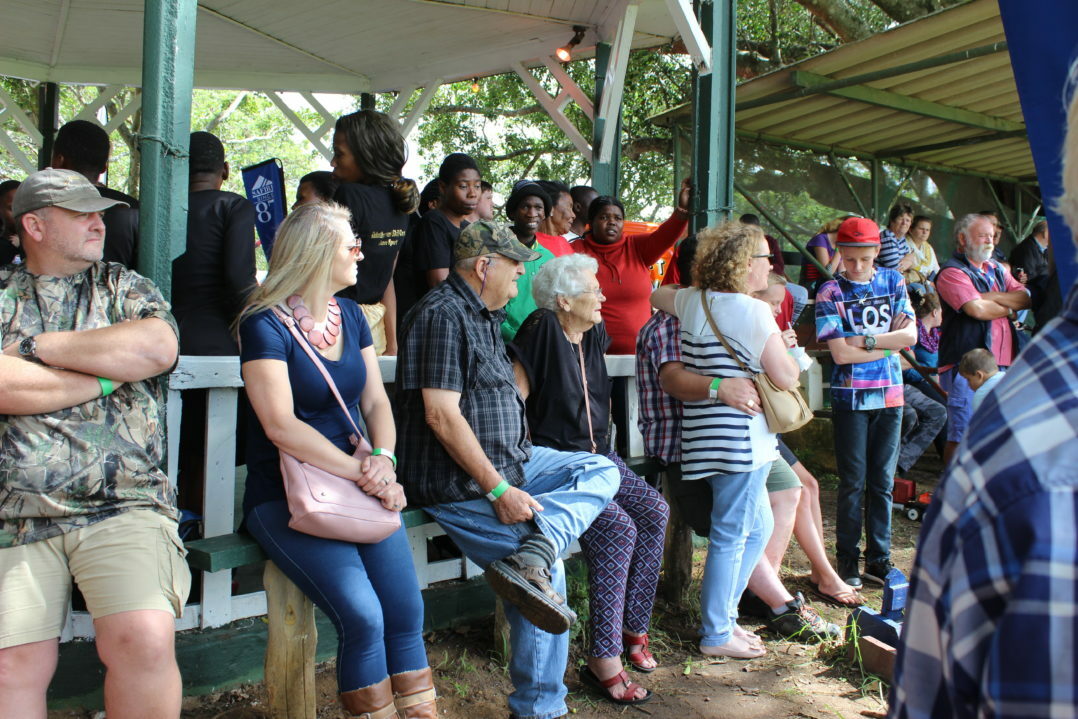 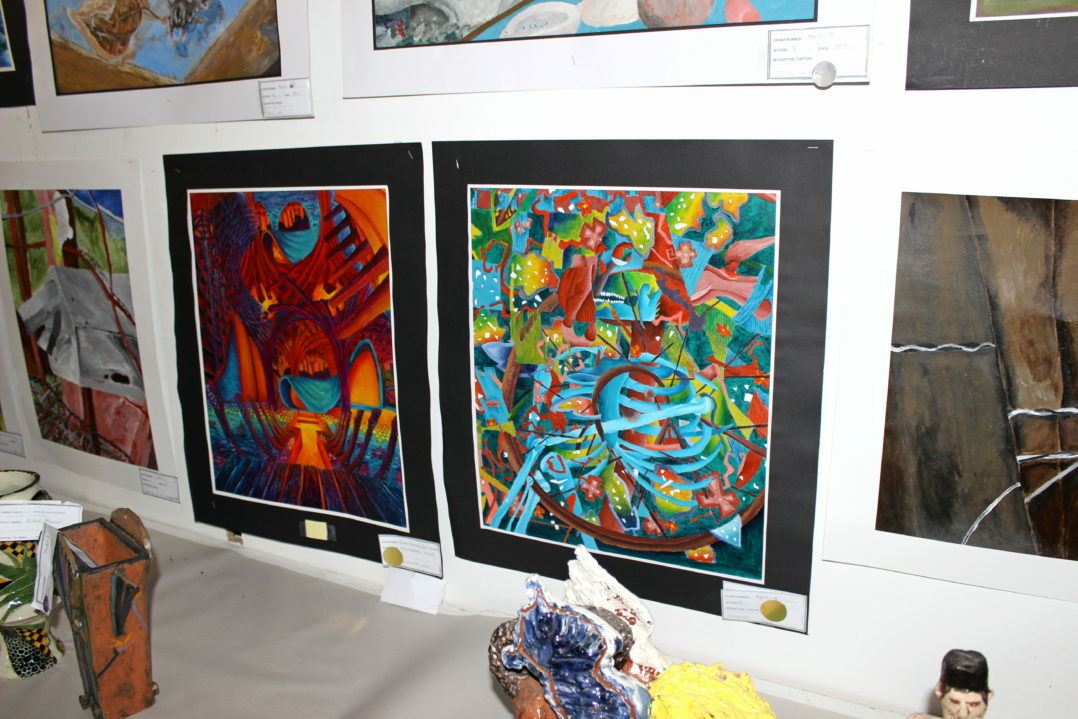 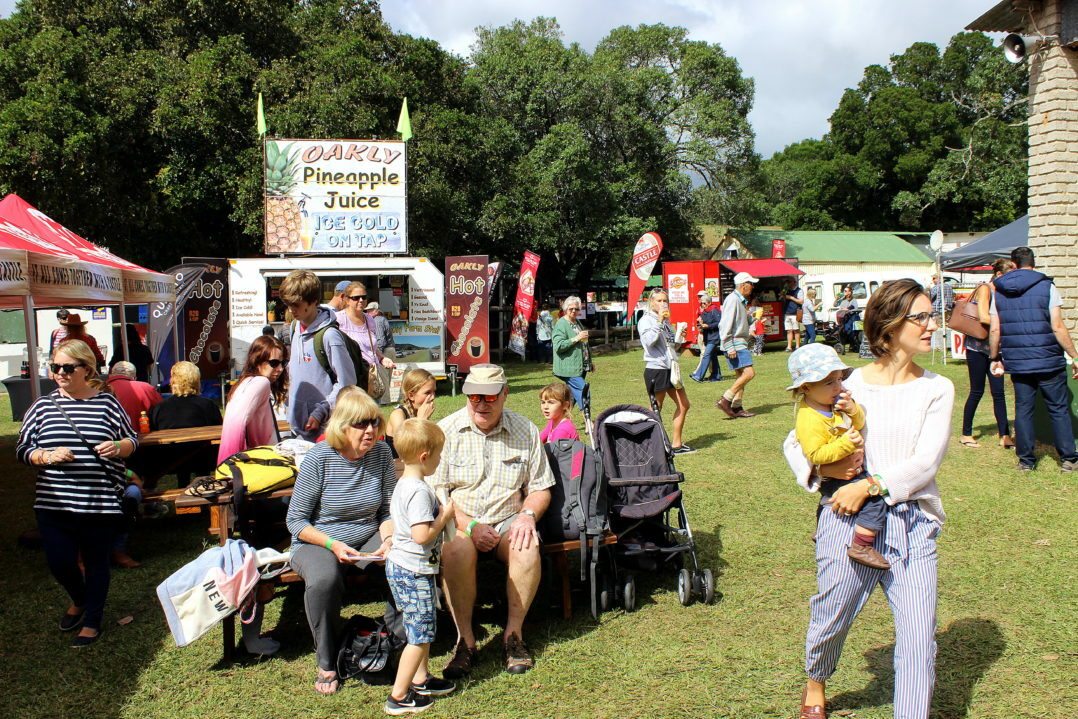 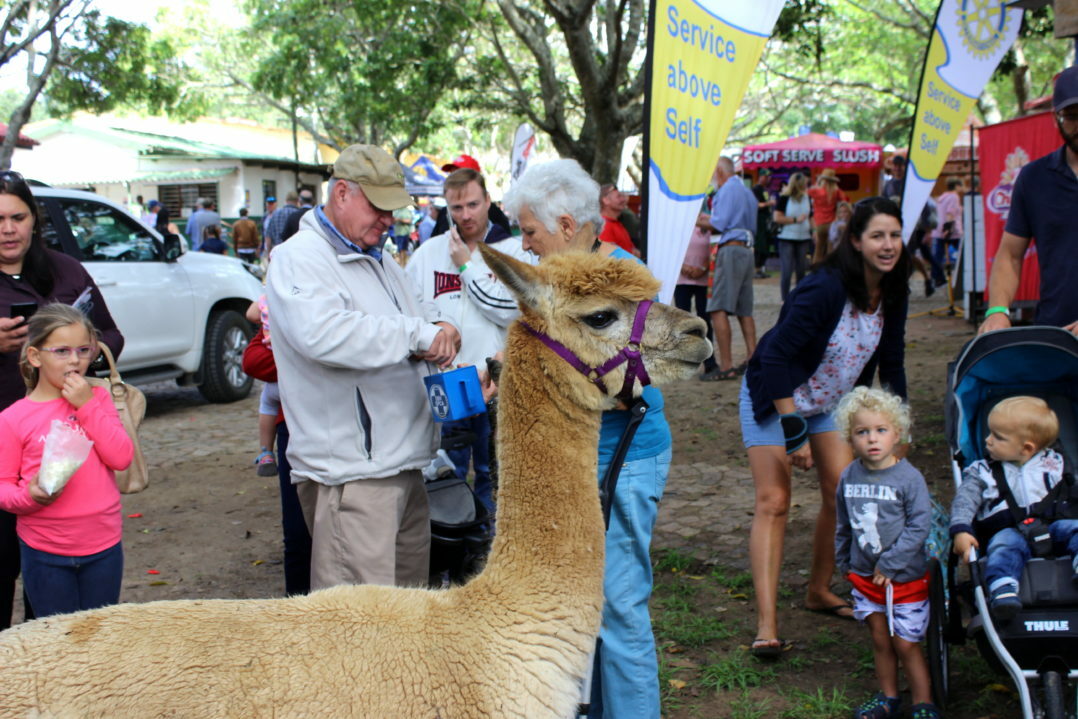 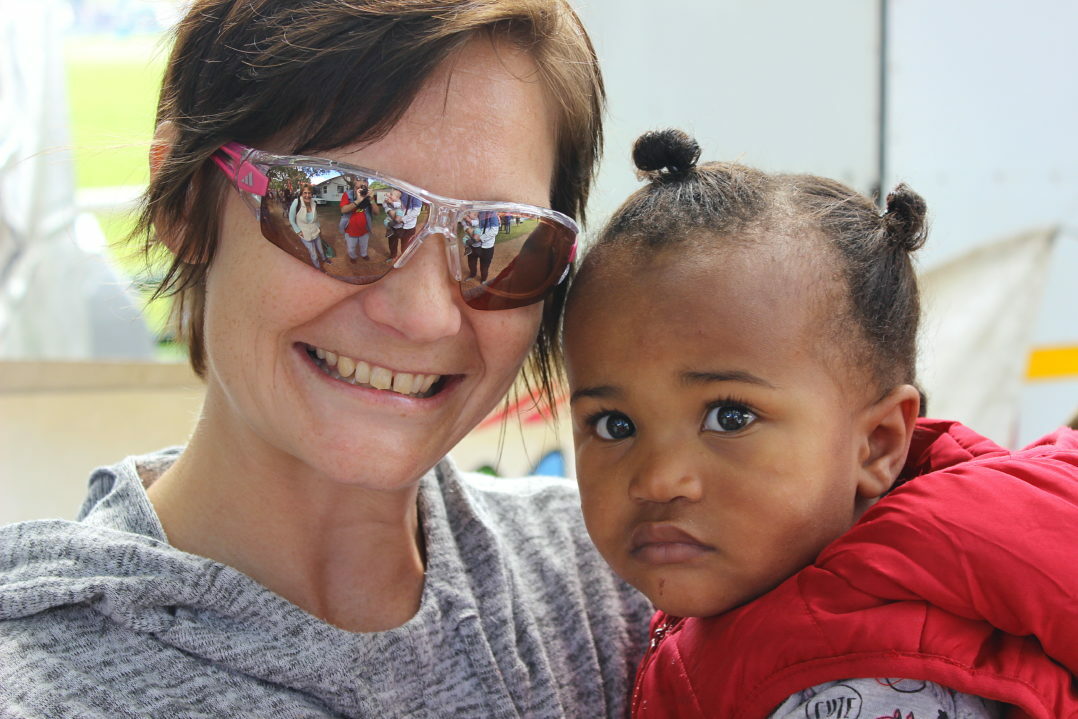