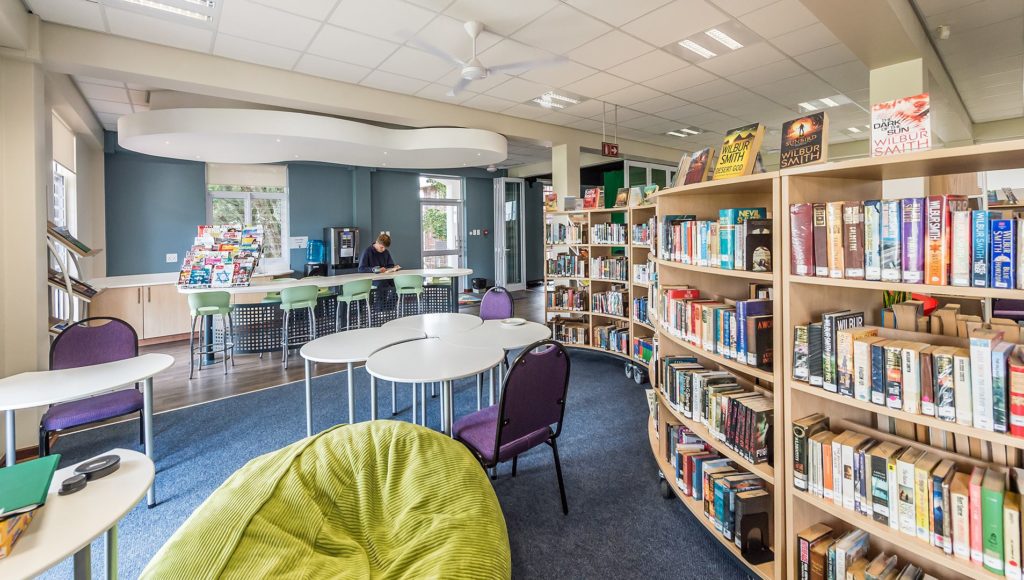 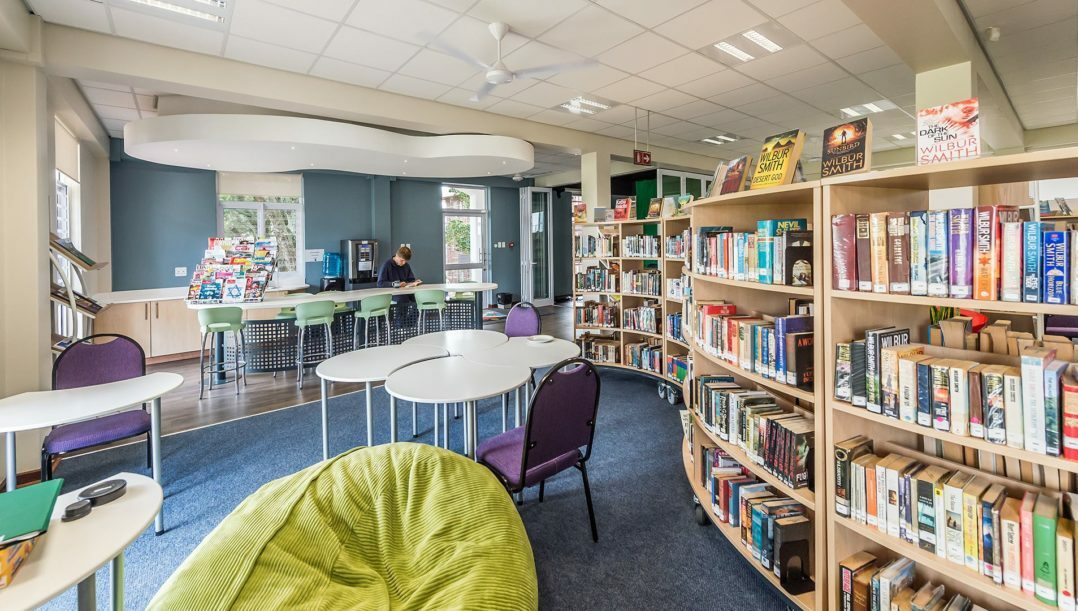 One of the sleek and adapatable spaces in the Cawse Library at St Andrew's College. 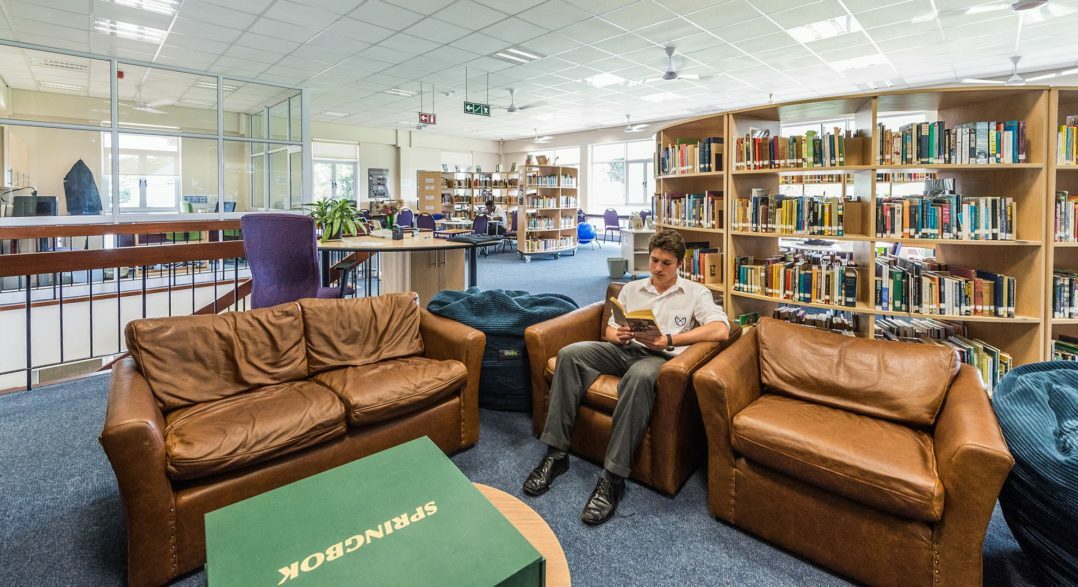 St Andrew's boys enjoy one of the comfortable nooks in the Cawse Library. 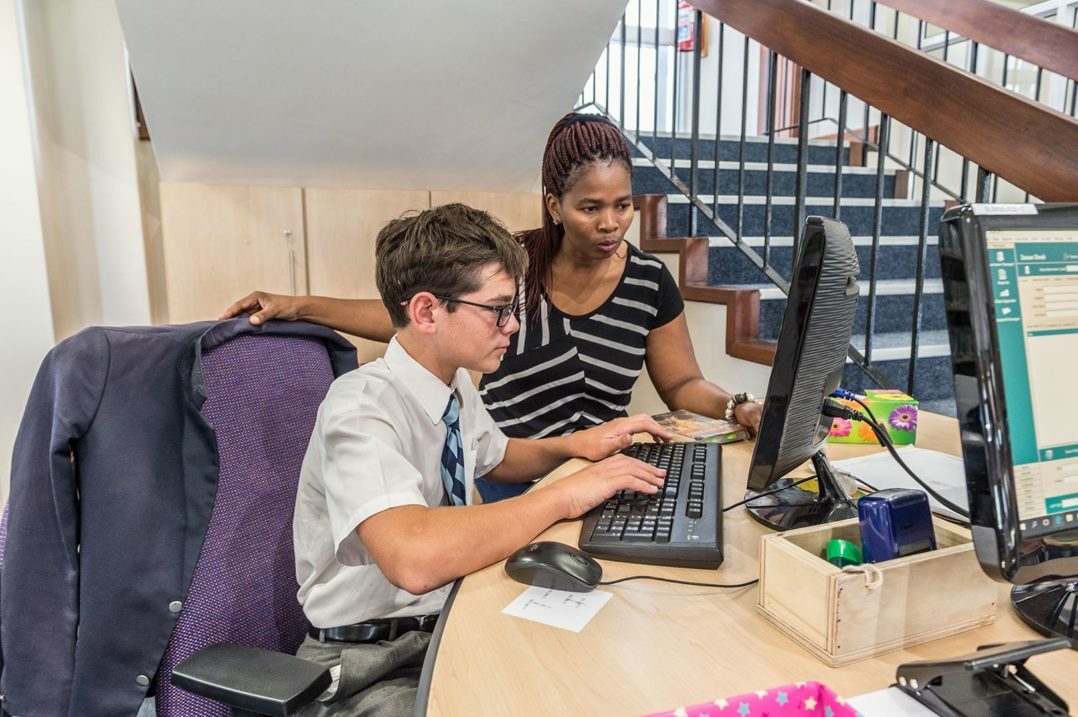 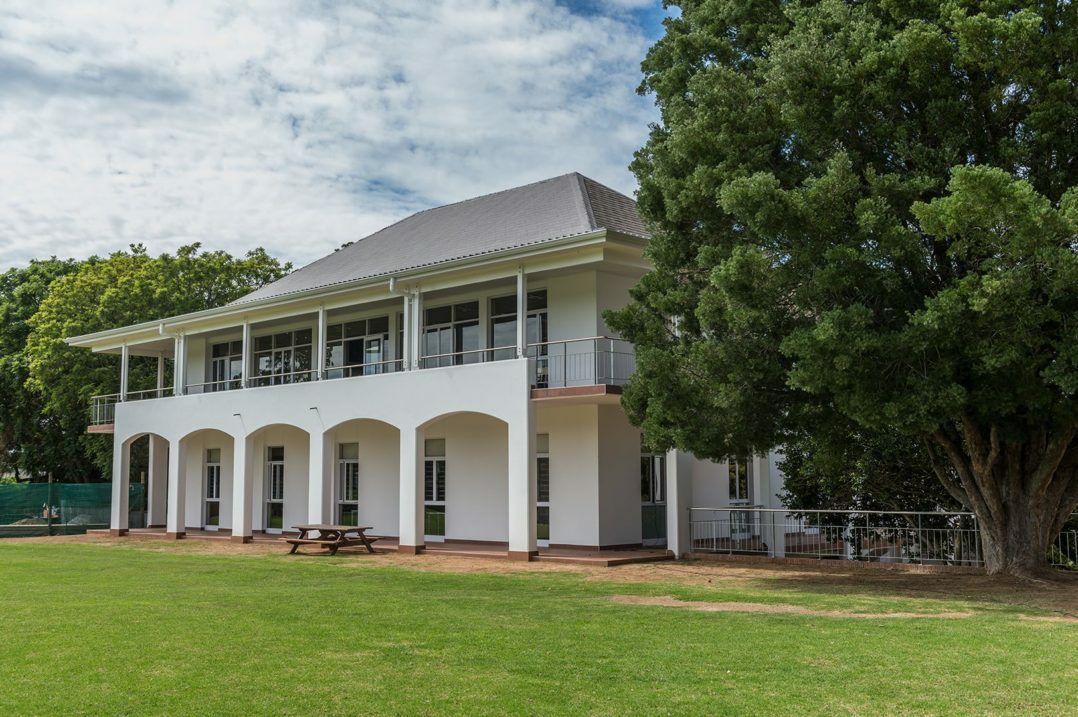 The Cawse Library at St Andrew's, which will host the South African School Librarians's Conference in June.

The Cawse Library at St Andrew’s College has the honour of hosting the South African Schools Librarians’ Conference from 28 June to 2 July this year.

Described as a “centre for reading, learning and innovation”, the state-of-the-art Cawse Library is an ideal host for a conference themed ‘Libraries of the Future’.

Librarians from independent schools will converge in Makhanda for a two-and-a-half-day programme that has been spread over five days to overlap with the National Arts Festival.

Keynote speaker, Ron Starker, works as a librarian at Singapore American School and is the developer of ‘The Connections Project’, which incorporates an innovation centre within a school library.

St Andrew’s Cawse Library has been run by head librarian, Vuyokazi Jamieson, together with assistant librarian, Ntombekhaya Libi, since 2016.

Jamieson, who previously worked at Rhodes University, says the new library, opened in 2017, was “designed by its own users”, which accounts for why it is “extremely popular” with teachers and learners.

Teams of architects, teachers, and learners were consulted to solicit differing opinions and ideas for the renovation. “I’ve always studied students. How students learn. And because of that, I’ve wanted to adapt spaces to suit their needs,” Jamieson said.

By targeting user needs, resources are made use of in every corner – no inch of the library goes wasted. Furniture with wheels allows for an appealing degree of flexibility.

“We are adapting and changing things every day, so we can have a new library every day if we want to,” Jamieson said.

Learners are able to interact, read, and eat under the sun in a large seated outdoor area. Indoor study rooms allow learners to reach a higher level of focus. The library provides for self-checkout, giving learners a level on independence and control over their study material.

Help is still readily available to them, however, as glass office walls create an atmosphere of openness and communication between librarian and student. Jamieson’s goal was not only to reinvent the physical infrastructure but to also revisit and redefine the role of a librarian.

The strict and ‘shushing’ perception of the traditional librarian is done away with in the Cawse Library. “The secret of our success? The kids talk to us.”

Jamieson is also a member of Makana Friends of the Library, which supports public libraries through fundraising for necessary resources such as books, equipment, and games.