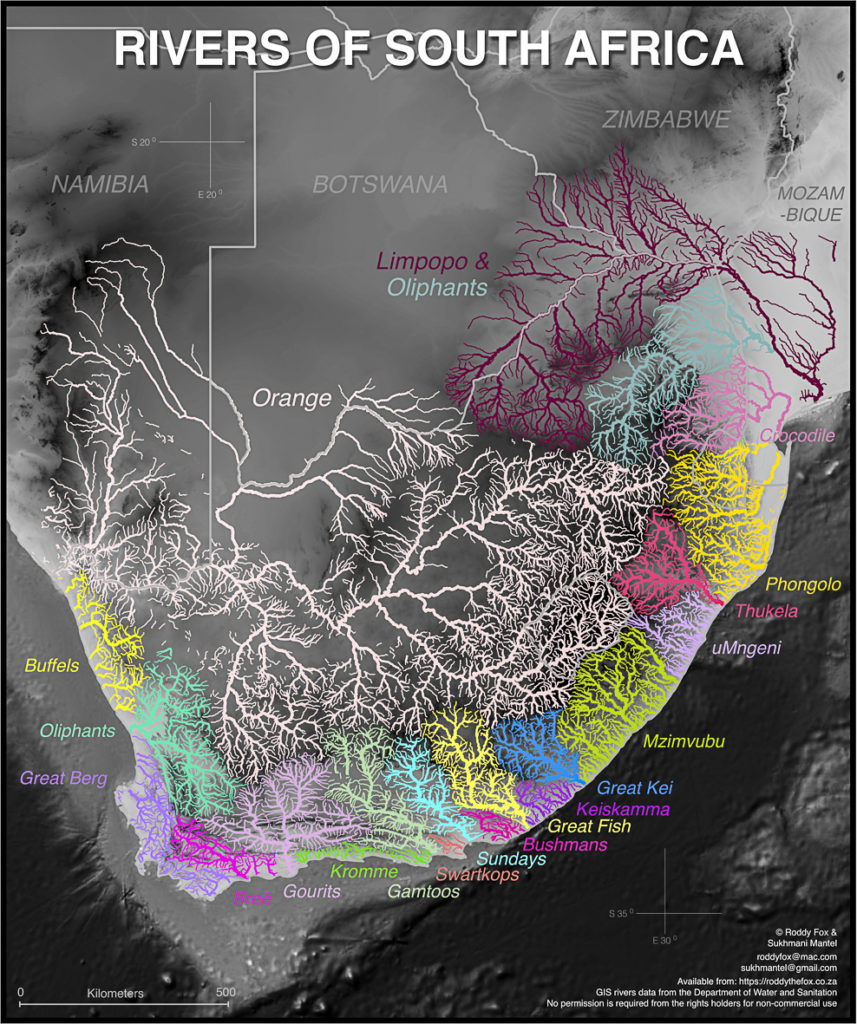 On Friday, 15 March, thousands of school students across South Africa called on government to act against climate change. Youths demonstrated at Parliament in Cape Town, the Union Buildings in Pretoria, the Department of Energy in Durban – and right here in Makhanda, at the Drostdy Arch. This was part of a worldwide effort of climate action by the youth of our planet, organised under the hashtag #ClimateStrike. Students from all over the world took to the streets – there were more than 2 000 protests in 125 countries – many of them skipping school to participate. Here in Makhanda, a group of Victoria Girls’ High School pupils held up placards against climate change at the Drostdy Arch.

The student movement has been inspired by Swedish teen climate change warrior Greta Thunberg, who camped out in front of parliament in Stockholm last year to demand action from world leaders on global warming. Her serious concerns about her future, coupled with her determination to do something about it, has sparked off the movement which has raised the youth’s awareness to the stark reality that there is no ‘Planet B’ and the fact that world leaders are playing with their future. Despite three decades of warnings, carbon dioxide emissions hit record levels in 2017 and again last year. While Greta acknowledges that we need hope, her real message is that we need action. And the youth of our planet are pushing leaders to do just that.

SA CATCHMENT MAP GOES VIRAL
Maps have fascinated people for centuries, and last year, when local freshwater ecologist, Sukhmani Mantel, published a striking and colourful map showing the layout of the country’s rivers online it went viral. The map was shared thousands of times in the months after it was posted on Facebook. With the use of a different colour for each river drainage basin, the map very clearly delineates the country’s escarpment, and emphasizes the dominance and scale of the Orange River catchment. While Sukhmani
very modestly notes that the map shows nothing that most South Africans don’t know about the country, the map gives a ‘big picture’ view of our catchments in an engaging and colourful way.

Surprised by the response to and the interest in the map, Sukhmani and fellow researcher Stephanie Januchowski-Hartley set up a survey to understand the interest shown in the map. Responses have shown that the catchment map presents our landscape in a new or interesting perspective that provides information in a way that seems to have addressed questions held by diverse groups of people.

The map also caught the eye of local geographer and photographer, Roddy Fox, who has created a stunning 50cm × 60cm poster using the image generated by Sukhmani. It costs R165, and can be viewed at https://roddythefox.co.za/?p=547 and ordered
through Roddy’s online shop roddythefox.co.za.

‘HUMANATURE’: AN EXHIBITION BY NELM
The National English Literary Museum’s (NELM) temporary exhibition, ‘Humanature’, explores the relationship between humanity and nature as this is expressed in South African literature. As a Green Museum, NELM recognises that the deep links between culture and nature are sources of the ecological crisis we face today, as well as sources of potential solutions to this great challenge. Since the mid-1990s, the ways in which the human relationship to nature is represented in our literature has changed dramatically.

This reflects changes in our society and our cultures, and our growing awareness of the ecological crisis. ‘Humanature’ is an exhibition of literature that demonstrates an increasingly respectful treatment of nature and of living things. The exhibition features photography and writing by the youth of South Africa, and manuscript materials from the
museum’s Douglas Livingstone collection. NELM is open Monday to Friday, 8.30am to 4.30pm daily.

Previous ArticlePast meets present for KC 125
Next Article Grahamstown this is for you!