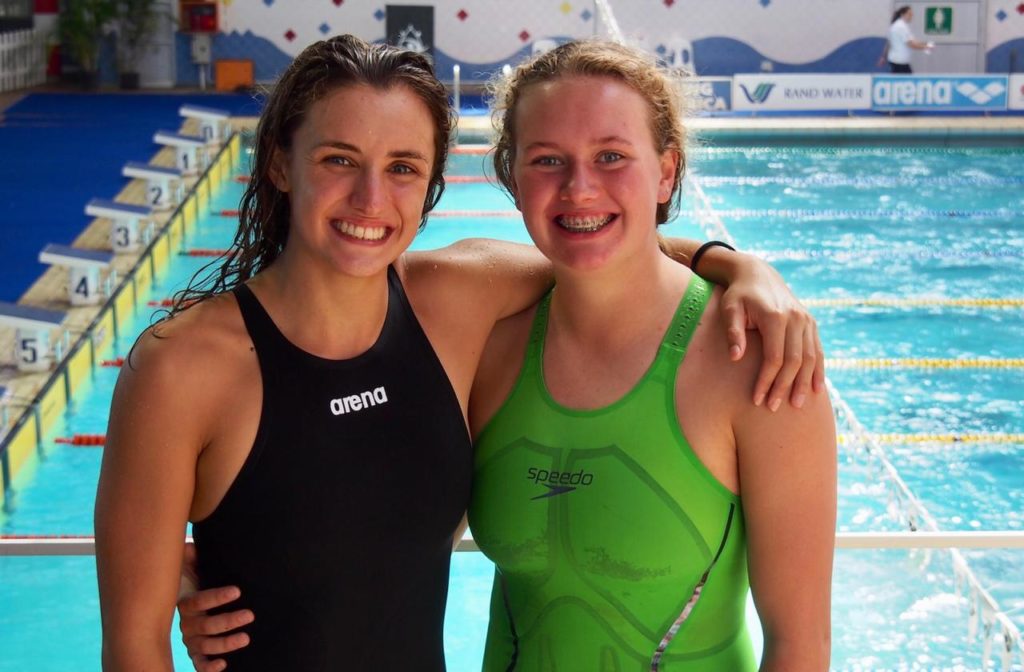 St Andrew’s College and Diocesan School for Girls (DSG) were well represented at the South African Junior Nationals in Durban from the 20 to 24 March.

From St Andrew’s College, Martin Wolmarans, Oliva Lange and Joss Hempel also took part in the national championships. Lange took home the bronze medal in the U15 200m breaststroke, while also placing fifth in the 100m breaststroke and tenth in the 50m breaststroke.

In the U16 boys category, Wolmarans was unlucky to miss out on podium finishes in his finals, as he took home fourth in the 50m butterfly as well as the 50m freestyle, and came fifth in the 100m freestyle, finishing within the South African Qualifying time.

Hempel swam in the U14 age group, taking part in five races. Unlucky to finish in a podium position by finishing fourth in both the 100m freestyle and butterfly, also came in sixth for both the 50m butterfly and freestyle races. His final result saw him finish ninth in the 200m freestyle race.