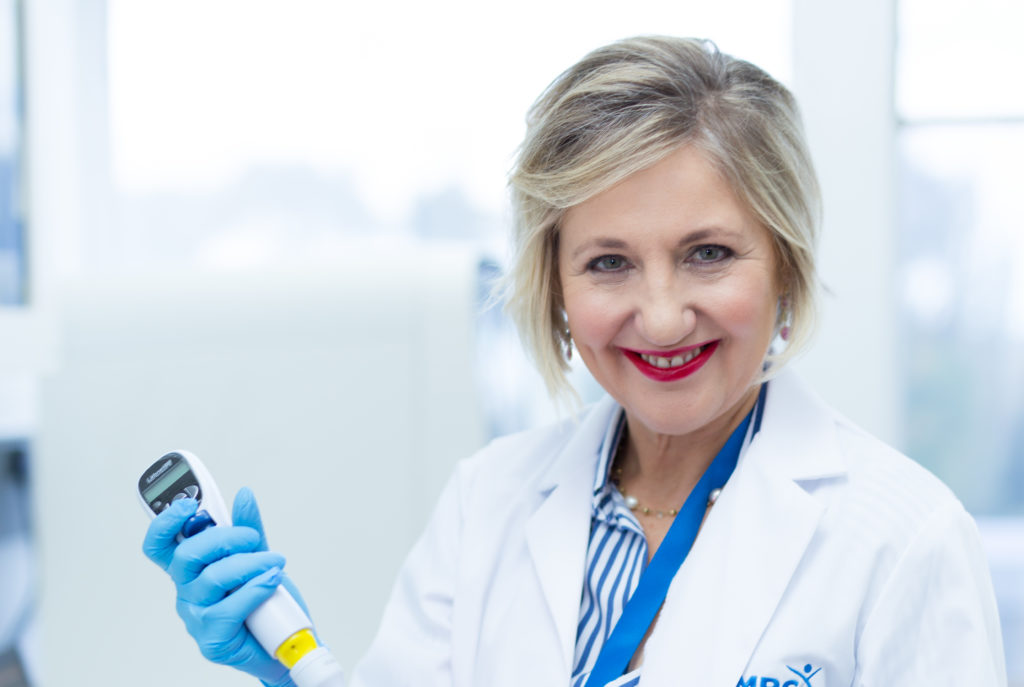 Five remarkable individuals will be honoured with Honorary Doctorates by Rhodes University during its 2019 annual graduation ceremonies between 11 and 13 April.

Professor Ellis, an internationally-renowned academic, researcher and author, will be honoured for his stellar scholarly contributions in general relativity, cosmology, theoretical physics, and policy. He has authored and co-authored 16 books, including the book The Large Scale Structure of Space Time which he co-authored with the late great physicist Stephen Hawking.

Prof Ellis also took up policy research in his efforts to influence and shape public policy for the better. His areas of focus in this regard have been the housing policy, the science policy, mathematics education, and quality of life measures. He is also well-known for his exemplary work on the philosophy of cosmology and the philosophy of science, having been

one of the main writers on the philosophy of cosmology in recent decades. He has written or co-authored about 450 papers and 16 books, with over 36,000 citations and has an h-index of 80.

Prof Ellis has received numerous awards in recognition of his many and diverse contributions to humankind. These include the Templeton Prize and the Order of the Star of South awarded by President Mandela in 1999. This will be his seventh honorary degree.

Author and Research Chair for Historical Trauma and Transformation in the Faculty of Arts and Social Sciences at Stellenbosch University, Professor Gobodo-Madikizela, has been primarily focusing on two strands of research. These are: exploring ways in which the impact of the dehumanising experiences of oppression and violent abuse continue to play out in the next generation in the aftermath of historical trauma; and remorse and forgiveness in the context of the interconnected relationship between empathy, Ubuntu and the embodied African phenomenon of inimba.

Her critically-acclaimed book A Human Being Died that Night: A South African Story of Forgiveness won the Christopher Award in the United States in 2003, and the Alan Paton Award in South Africa in 2004. This book provides a gripping recount of the interviews that Prof Gobodo-Madikizela had with the apartheid’s ruthless murderer and head of the state-sanctioned assassination unit, Eugene de Kock, also dubbed the ‘Prime Evil.’ The book has been published seven times, and has been translated into Dutch, German, Italian and Korean.

In 2010, Prof Godobo-Madikizela was awarded Rhodes University’s Social Change Award, which is awarded to leading psychologists that make significant contributions to social change in South Africa. She has also been a recipient of the Eleanor Roosevelt Medal and received a Peace Fellowship from Harvard University.

President of the South African Medical Research Council (SAMRC), Professor Glenda Gray, will be bestowed an honorary Doctorate for her unwavering dedication in the field of Paediatrics. Currently a Professor in Paediatrics at Wits University, Gray has been instrumental in researching the prevention of postnatal mother-to-child transmission (PMTCT) of HIV-1.

Her work in a PETRA (PErinatal TRAnsmission) study, helped establish South Africa as a global research player in PMTCT. This research supported the roll-out of PMTCT interventions resulting in a staggering reduction in PMTCT transmission of HIV-1 from 25% to 2%.

Prof Gray has been awarded the Nelson Mandela Health and Human Rights Award and the Order of Mapungubwe, which is the highest honour given by the President for achievements serving South Africa’s interests.

Professor Ian Scott will be deservedly recognised for his tireless work and immense contribution in higher education. Among other things, his work has included designing national policy related to teaching and learning and higher education curriculum design, particularly focused on catering effectively to student diversity, and the role of educational and professional development in addressing effectiveness, equity and quality in higher education.

Chief (Mrs) Okunike Monica Okundaye-Davis, who is affectionately known as “Mama Nike”, was born in a very small village in Nigeria. As a young girl, she was a stage dancer and later became lead actress in a local Yoruba film, called Ayaba. She has since featured in documentaries including Kindred Spirits (Smithsonian Museum) and African Voices (CNN).

Mama Nike is principally a social entrepreneur and a well-known philanthropist championing the cause of the neglected Nigerian rural women through using art as a tool. She is the Managing Director of Nike Centre for Art and Culture (established in 1983), owner and curator of the Nike Art Galleries in Lagos, and established the Nike Art and Culture Foundation with the aim of fostering Nigerian cultural heritage.

Over the years, Mama Nike has received several awards for her remarkable contributions to society, including an honorary certificate of merit by the Nigerian Union of Journalists in recognition of her contribution to the advancement of Nigerian cultural heritage. She was also awarded a golden plaque of excellence for being one of the leading Patrons of Art & Culture in the State.

“It is a signal honour and distinct privilege for us as the Rhodes University community to bring these outstanding people into our family. We show gratitude to them for their notable achievements, which have all, without a doubt, changed our world for the better. Humankind is that much the better and human experience is that much the richer for their contribution.

Each one of them is a role model for our students and staff, and we will continue to celebrate and promote their legacy to humanity for many generations to come,” said Dr Sizwe Mabizela, Vice-Chancellor for Rhodes University.