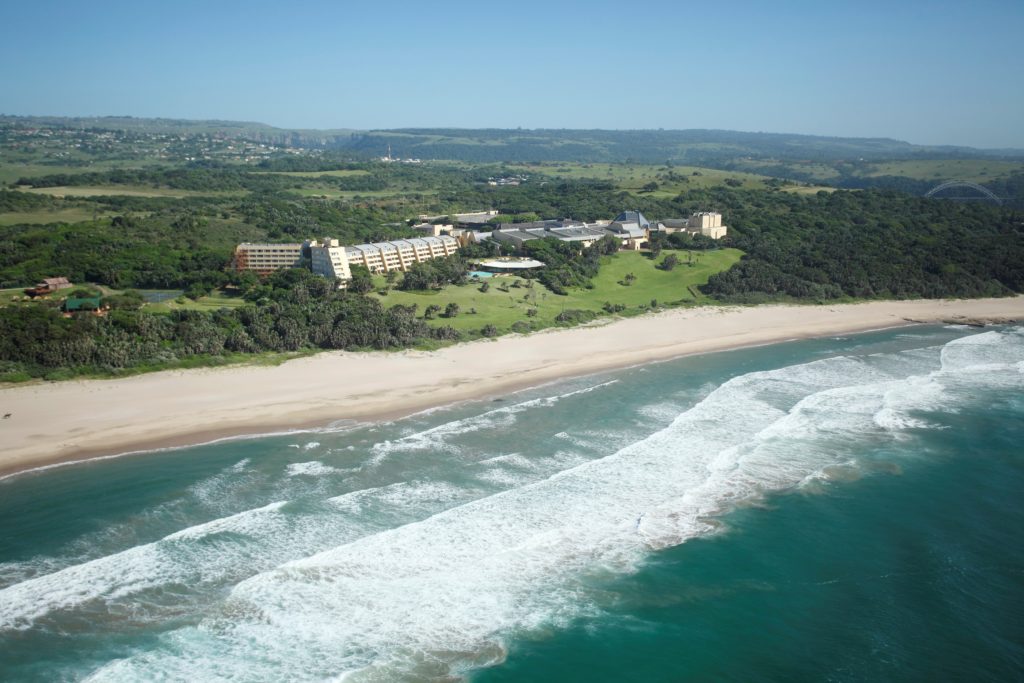 From 40 tons of waste to none

The award is the first of its kind in the country, and although the Wild Coast Sun was already sending zero waste to landfill by the end of 2016, the verification process required one full year’s data before it could be certified. The GBCSA completed the criteria process at the end of 2017, after which an external audit of the data was done in 2018 by professional environmental consultancy company, GCX.

To be considered for the award, an operational waste and materials management plan needed to be introduced and implemented on site. The Wild Coast Sun had to submit to regular audits and, to be effective in the long term, educational, workshops and seminars were used to create awareness among staff.

Sun International first introduced plans to eliminate waste sent to landfill in 2015, and will aim to achieve zero waste to landfill at all of its South African properties. It aims to be a leader in waste management in the local hospitality industry by encouraging suppliers, contractors and concessionaires to introduce similar waste saving initiatives at their operations.

Since January 2017, the Wild Coast Sun has recycled 600 tons of waste annually. Not only will this help to protect the pristine Wild Coast environment, it is also creating jobs for the local community.

The compost yard covers approximately 70 metres and produced 187 tons of compost during 2018. This translated into a saving of R430 000 for compost, which the resort had to previously buy to maintain its golf course and gardens. Organic vegetables grown in the garden which is cultivated with the additional compost being produced, now saves the hotel and restaurants approximately R10 000 per month in produce costs. Excess vegetables are also donated to local schools for their soup kitchens, with one school alone feeding as many as 900 children a day.

Most plastic waste is recycled, while other used materials such as hotel furniture, computers, appliances and linen are donated to needy local communities and organisations such as hospitals. Non-recyclable waste is used to manufacture eco-bricks by the unit’s appointed recycling service provider based in Port Edward. This in turn has created further jobs in the area to deal with the approximately 40 tons of waste that the Wild Coast Sun used to send to landfill every month.

In 2018, Wild Coast Sun was also the recipient of the Eco-Logic Recycling and Waste Management Award. Speaking about the award, Sonja Stroud, Safety, Health and Environmental Officer said: “Our approach to sustainability is holistic. It is based on the need to protect our natural environment and to save our natural resources, so eliminating the waste we send to landfill is a natural progression of this strategy. To achieve our zero waste goal we had to scrutinise every element of our operation at the Wild Coast. The first step was to get rid of skips and compactors and to sort the waste on site. Now, recycling and repurposing waste lessens our environmental footprint and also assists people living in the communities we do business in through donations of physical products, excess food from our gardens and the creation of new business and employment opportunities.”

For visitors to the Wild Coast Sun resort the benefit lies in being able to eat fresh organically grown vegetables in our restaurant and hotel, and in knowing that not a single waste product discarded by them will go to landfill.