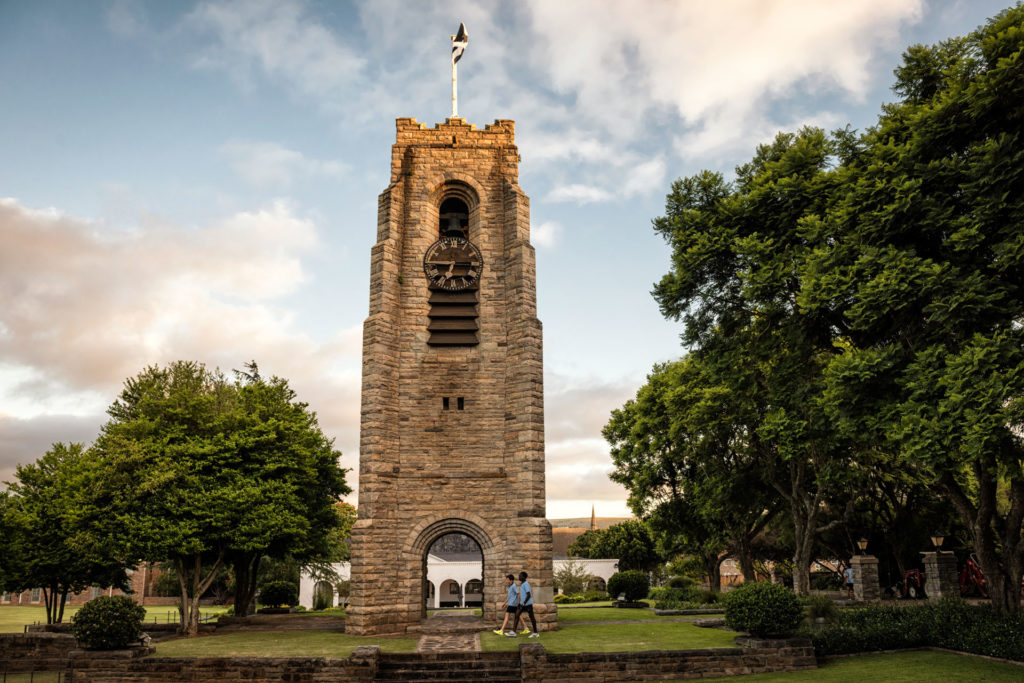 Fifteen pupils from Nombulelo Secondary School were introduced to the St Andrew’s College Academy on Friday 25 January. The Academy has been established to support the pupils and empower them academically.

St Andrew’s College Headmaster Alan Thompson, welcoming the pupils and staff involved in the Academy, said its main focus was to enrich the academic results of those involved in the programme.

St Andrew’s College Community Engagement Officer, Ncumisa Mzaza, said, “Our vision is to establish a world class academic training environment in partnership with schools in Grahamstown East, which is sustainable and which will have a significant influence on Grahamstown’s English, Mathematics and Science matriculation results as well as University entrance acceptance numbers.”

The St Andrew’s College Academy has been made possible through generous support from Liberty and The HM Pitje Foundation, the school said.