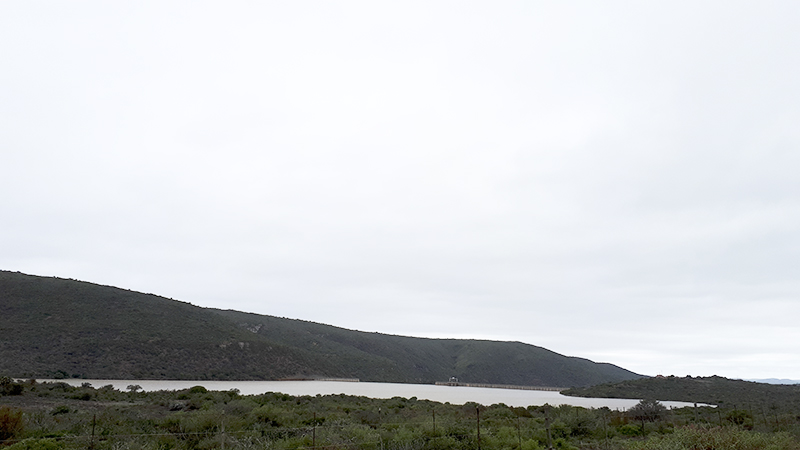 Grocott’s Mail is aware of a letter that on Tuesday 19 February ‘went viral’ on social media referring to a “circular relating to the toxicity of the present Makana Municipality water” – and attributing Grocott’s Mail as the source. Grocott’s Mail dissociates itself from the letter emailed to local schools.

Subsequent ‘damage control’ correspondence to parents and other stakeholders has suggested Grocott’s Mail had erred. This is not the case. The article said there was e.coli in the water according to tests done in November and December. The email implied that the tests applied to current water quality. This is incorrect.

We believe that the intention of the email writer and the people who subsequently circulated it was well meaning, but the claims made about the water quality attributed to us in the letter do not match what we wrote and published. We pride ourselves on rigorously checking our information, and sources, and on imparting news with fairness and balance. We are the first to admit any mistakes of fact and make any corrections if needed. But this was not the case in terms of this reporting about water quality tests and about and slow reporting of results of water testing by the municipality.

Here is the link to the full article on our website. It is unaltered from the original except that information about more recent testing results for water drawn for testing in February, was relayed to Grocott’s Mail at 3.30pm on Tuesday 19 February. This has now been included as an update. The updated information is in blue. https://www.grocotts.co.za/2019/02/18/dirty-water-plagues-makana-again

As is clear from even the first line of the original text, the original article is about water tested late in 2018, and the article was highlighting not just the poor results from those tests, but as importantly, that this this information was not shared with the public until last week. We heard about these results in the middle of last week and we deliberately held this article back for a few days days because a) we’d been given a verbal assurance that the water supply in the municipality is currently safe and b) we wanted to make sure Makana had the opportunity to 100% confirm the information they published about the November and December results last week, and let us know why the results were not made available much sooner.

We were also informed that current water testing results would be available today (Wednesday 20 February) and anticipated updating the article today. We would like to think that the publication of our article on Monday, and our focus on the non-disclosure of previous poor results, prompted an earlier release of these results for water drawn for testing in February this year – but unfortunately it was more likely the social media activity around the letter. When we were informed about the current results, from the water samples tested early in February, we immediately updated the article to include these results.

So what was the point of the article?
For two months late last year, it is clear that some members of our community were exposed to types and levels of bacteria that according to the national standard for drinking water are unsafe. This has happened before (March and April 2018) and the issues that caused the breach of safety should never have been allowed to happen again.

More alarming that these tests were done November and December 2018, but these results, probably because they indicate poor water quality, were not shared with the public until mid-February 2019.

Grocott’s Mail will continue to do the work of seeking out and sharing information about issues that affect our community. We hope that the current water situation prompts you to do some or all of the following:

There is currently a very alarming message doing the rounds on social media about the toxicity of Makana water.

The municipality has done several water quality tests starting from January 2019 and the results came back on 22 January 2019. Samples were collected and sent to the National Health Laboratory Services for its microbiological analysis as per SANS 24. The full final laboratory report indicated that in January, Riebeeck East and J Street results failed in terms of e.coli. The Extension 7, James Kleynhans WTW, Indoor Sport Centre and Makana Municipal Office all complied in terms of e.coli.

The February results, according to the National Health Laboratory Services report indicates failure in Riebeeck East only in terms of e.coli, with ALL other testing areas/sampling points complying meaning it is safe for human consumption.

Due to the high presence of e.coli in Riebeeck East water, the community is advised to boil the water before drinking.

Furthermore the Engineering and Infrastructural Services Department was informed to remedy the situation with immediate effect. The situation is currently being monitored for any possible waterborne diseases. Resampling is scheduled for 20 February 2019 and will be made available on the Makana website.

In addition, the municipality is verifying/collaborating the water quality report with the clinical data as part of monitoring any waterborne diseases during these months.

The municipality is doing all in its power to address this situation and even sourcing an independent specialist to do water sampling in all our water treatment plants.