Salem security on the rise 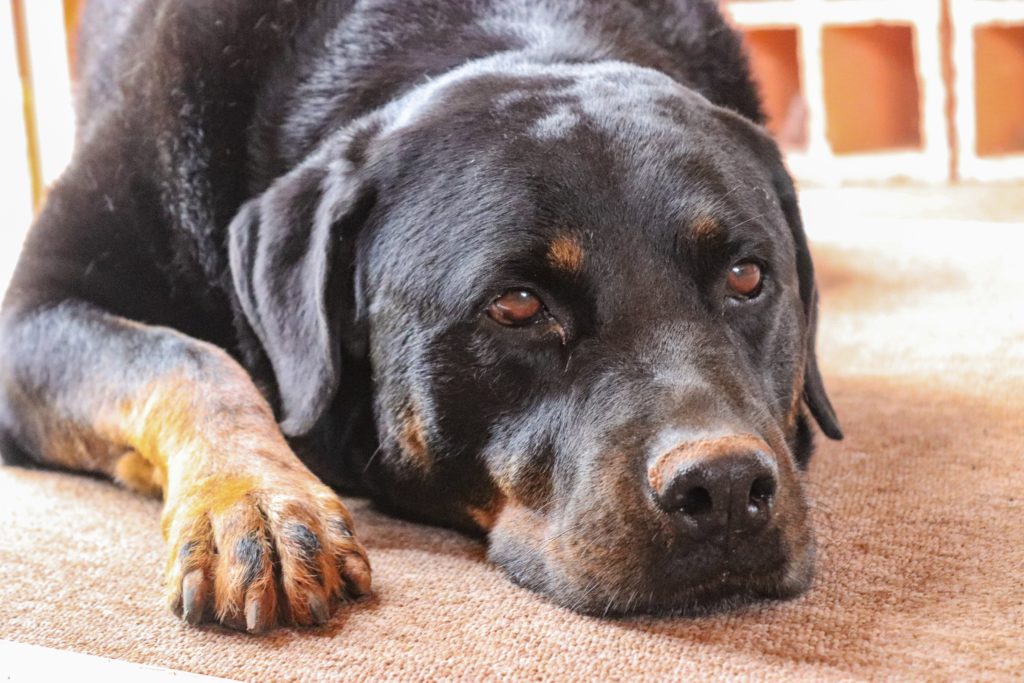 Dogs and other animals have become increasingly popular in and around Salem. They provide not only comfort and companionship, but safety and security. Photo: Stephen Kisbey- Green

At the T-junction on the Kenton Road lies a small community that could fit on the back of a postage stamp. Salem might be quick to miss on a weekend drive to the coast, but the residents have had their own share of issues including water theft. Two residents who requested to remain anonymous, have experienced first-hand the consequences of this crime.

“People steal [the water].”, said one source. “We’ve had many reports in the last two months before the rain came that people were stealing the water.”

The source described an incident at a nearby property where the pipe from the rainwater tank had been broken in order to steal the water. The pipe was not closed, causing all of the remaining water in the tank to drain out.

The neighbouring Harare informal settlement is without water except for a few tanks. The source told Grocott’s Mail that municipal water trucks were seldom seen filling the tanks,“but so often the tanker has been damaged, or is broken”.

The issue of water theft speaks to the larger topic of security in Salem. Years ago Grocott’s Mail reported on a horrific farm attack. Since then, security measures in and around the village have been drastically improved.

“We think that the security is much better,” the source stated. “We’ve got Salem Security and the Salem Chat, which is on our cellphones.

“The first thing I do in the morning is to check and see who has reported what. They can report anything – check and see if Eskom is off, if there’s a thunderstorm. They report everything.

“I think, the people we know are definitely feeling more secure,” they said.

Hi-Tec was approached for comment, but had not responded by the time of publication.