‘Believe in yourself, no matter what’ 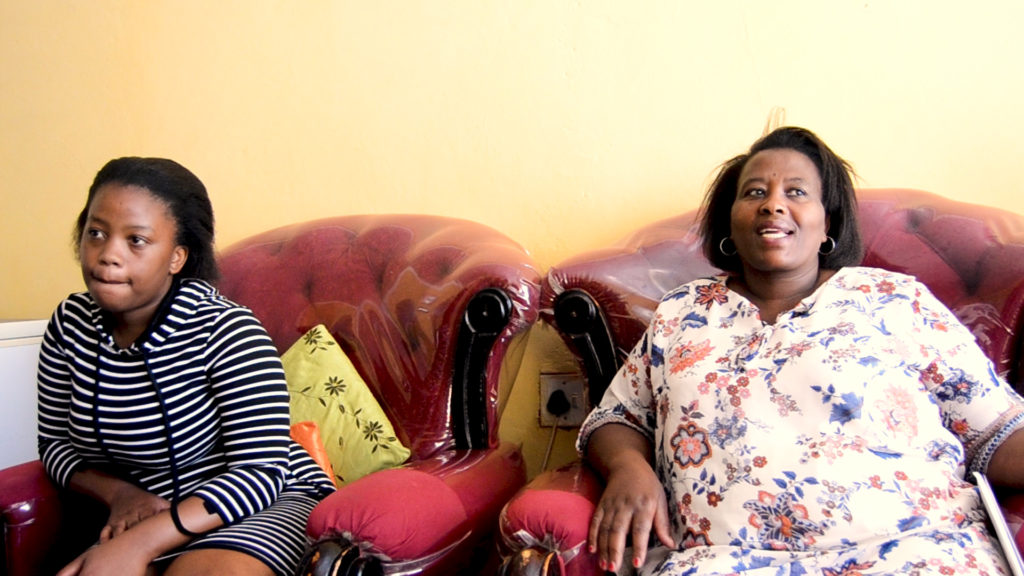 Grocott’s Mail visited Usiphile Gazi (18), the Department of Education’s Sarah Baartman District top achiever from a Historically Disadvantaged Institution.  We spoke to the Ntsika Senior Secondary School matriculant about how she prepared for her success and her future plans.

“I was focused from the first day of school,” she said. She created her own summaries after reading from a textbook and used these to prepare for her final exams.

“I am proud of myself and I am grateful that I passed Imatric with flying colours,” said Usiphile, who plans to study Medicine.

On Saturday 5 January, Usiphile, her parents and her teacher, Mr Masiza, attended the Eastern Cape Top Performers’ Award Ceremony in East London. Not only did Usiphile receive many accolades, she also received a laptop.

“After the ceremony I learned that, if you believe in yourself and in whatever background or situation you facing at the moment, it should never determine your future. You have to believe in yourself, no matter what,” Usiphile said.

Ntsika is one of Makhanda’s (Grahamstown’s) HDIs that has thrived on strong support from a Rhodes University/ Gadra partnership that offers mentoring for learners, and leadership training for senior staff.

Usiphile’s mother, Monica Gazi, played an important role on her success, taking over the household chores when Usiphile had to study or take afternoon classes.

“Some of our neighbours don’t even know my child because she doesn’t roam the streets,” Monica said. “She goes to school, comes back and locks herself up in her room to study. I would even take over the cooking some nights, so she could have time to revise. She’s been passing very well in every term,” said Monica.

Usiphile handled peer pressure by associating herself with learners who were more focused on their books as she was. She was also an encouragement to her friends.

Both Usiphile and her mom were amazed by the rural areas pass rate at the ceremony, as they believe these are more disadvantaged than the schools in Makhanda. They wish every learner could pass well and attend the ceremony for motivation to study further.

“I wish our kids could stop the substance abuse and focus more on their studies, especially those who come from disadvantaged backgrounds, said Monica. “Kids shouldn’t let their situation or peer pressure predict their future. When you are educated, you overcome any obstacles.”