Changing the future through quality results 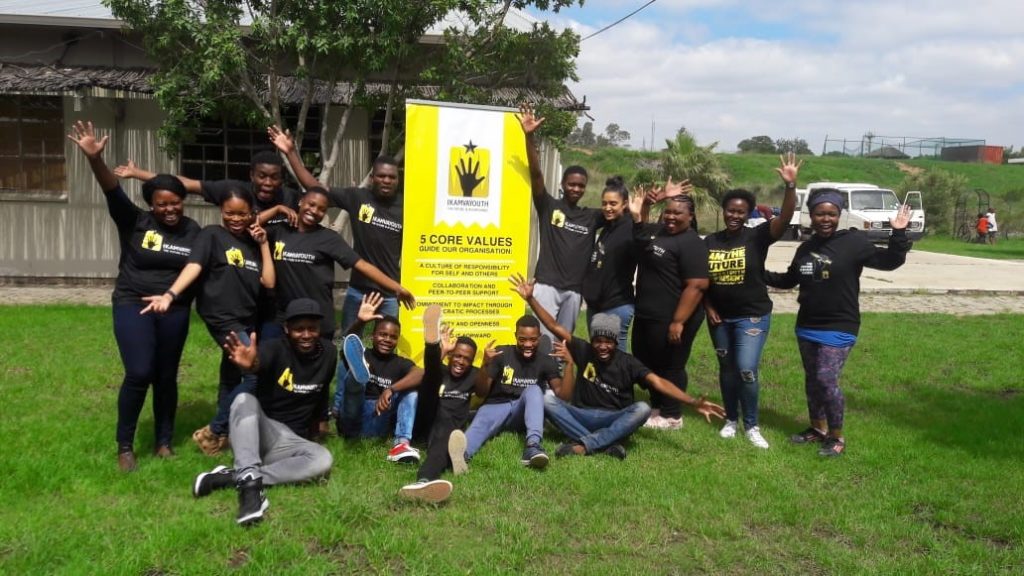 Since 2005 IkamvaYouth have achieved matric pass rates of 80%-100%. This year, IkamvaYouth in Joza achieved an 82% pass rate, well above the provincial average of 71%. Photo supplied

IkamvaYouth in Joza achieved an 82% pass rate, far surpassing the provincial average of 71%.

Anesipho Pama, who attended Ntsika Secondary School, has been a part of the IkamvaYouth programme since she was in Grade 10. Anesipho earned a Bachelor pass, achieving two distinctions – in IsiXhosa Home Language and Life Orientation.

Anesipho said the distance between her school and the IkamvaYouth branch location at times made it difficult. However, she said with hard work and commitment, she was able to make it through.

Anesipho has been accepted to study towards a BComm Accounting degree at Rhodes University.

Asked what her inspiration has been, she said her family gave her the strength and motivation to work hard. Having access to knowledgeable tutors also assisted her in her academic journey. She had a great time being a part of the IkamvaYouth family and said she would definitely come back to volunteer as a tutor in 2019.

Her advice to those entering matric this year is to study hard and to start early. For those joining the programme for the first time, she expressed that they ought to use the opportunity that is provided to them to the fullest.

IkamvaYouth provides after-school academic support to learners attending high schools in townships. In 2018, IkamvaYouth provided academic support to over 3,500 learners in Gauteng, KZN, North West, Eastern Cape and Mahikeng townships. IkamvaYouth’s mission is to ensure that learners living in disadvantaged communities not only pass Grade 12 but also go on to access a post-school opportunity (e.g. university, college or a job) that enables them to earn a dignified living.

Every year, IkamvaYouth learners’ results far exceed those of their feeder schools and township averages, as the reality of the Basic Education system in South Africa remains that 50% of learners don’t make it to matric.

Executive Director at IkamvaYouth Lungile Zakwe said: “We are proud of the great effort that has been put in by our learners and tutors and the incredible results speak to our focus on impact. Many young lives have been positively changed through their academic achievements.”

Every year since 2005 (IkamvaYouth’s first matric cohort), ikamvanites achieve matric pass rates of between 80-100%. In 2018, 81% of the 2017 cohort accessed post-school opportunities which include tertiary placement, learnerships, employment, and upgrading matric.

IkamvaYouth’s work would not be possible without the commitment of our tutors, funders and supporters. We would also like to send a big shout out to our biggest donors for 2017: Coca Cola Beverages of South Africa, Omidyar Network, Estee Lauder Charitable Foundation, The ELMA Foundation, Capitec Foundation, Cargill and many others. – Copy supplied by Ikamva youth.